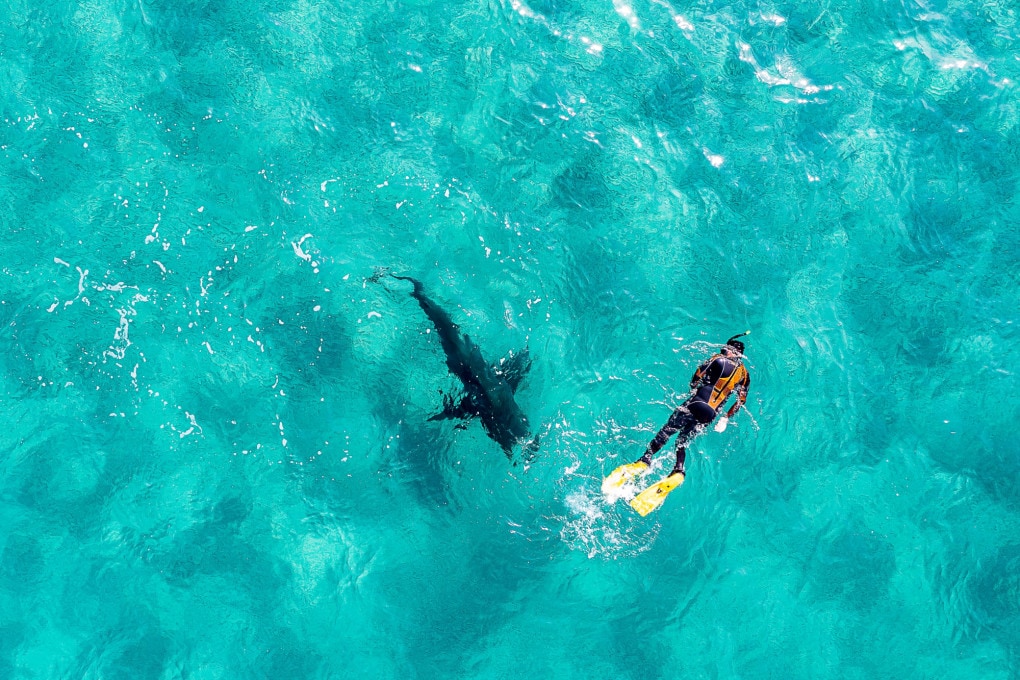 Attacks on humans by sharks are a relatively rare occurrence, which however strongly affects our imagination, especially since Steven Spielberg in the 1970s made a very famous film on the subject (The shark). But why do they do it?

Exchange of identity. The answer “to eat us” is simplistic and not entirely correct; in fact, as many scientists have long suspected and as confirmed by this study published in the Journal of the Royal Society Interface, when a shark goes to attack a human it does so because it is wrong, and is convinced that it is approaching another animal. It is called “mistaken identity theory”, literally “wrong identity”, which we could translate even better as “identity exchange”: it has been discussed for years, and now we have the confirmation of its goodness.

Most of the attacks on humans by sharks can be traced back to three species: the tiger shark, the bull shark and the white shark, the one in the aforementioned film, so to speak. Numerically these are quite rare events, but they are intensifying in recent years: in 2020 alone, 10 unprovoked lethal attacks were recorded, six of which occurred in Australian waters, the most dangerous place in the world as regards encounters with sharks.

Against surfers. It is no coincidence that it is: in most cases, these attacks occur against surfers, who are almost always targeted by young specimens of white sharks. The study conducted by a team from Macquarie University in Sydney finally explains why.

The research took place in two phases. The first at the Taronga Zoo aquarium in Sydney: thanks to the use of underwater cameras and an underwater scooter, the team filmed “from below” the swimming of seals and sea lions, but also of humans (with and without a surfboard under your feet). For the second phase, these videos were fed to a computer model built around the visual abilities of sharks – which are color blind, and to target their prey they must rely on its silhouette. The results confirmed something that many scientists have long suspected: from a shark’s point of view, a surfer has the same silhouette and moves as a baby seal or sea lion.

Nothing personal. Attacks against humans, therefore, are in all likelihood the result of misidentification; and in fact in most cases the attackers are the younger sharks, who see us worse and have not yet accumulated sufficient experience to distinguish a baby seal from a human on a surfboard. With age and improved vision, sharks stop targeting humans to move to larger, more palatable prey. It is a discovery that will make the world surfer community happy: now that we know that sharks are not angry with them but attack them by mistake, we can invent methods to help animals understand that, despite their appearance, they are not. the prey they are looking for.