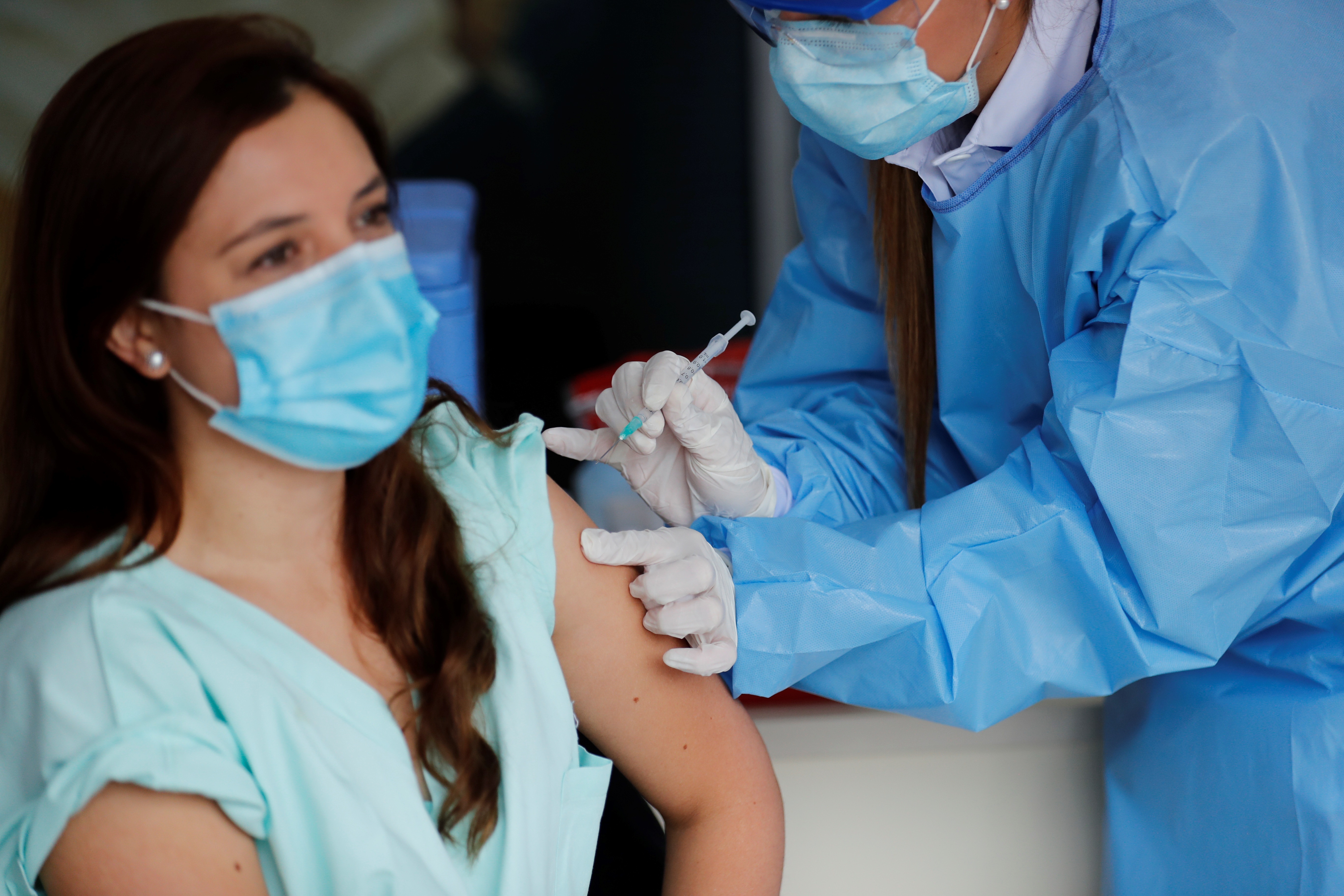 The researchers published their conclusions in the journal Science Immunology (Efe)

When receiving the COVID-19 vaccine, most people choose to give the health assistant their “less able” arm so that, in case of pain or discomfort, they can use it without difficulty.

Now, an recent study conducted by researchers at Duke University and Harvard Medical School set out to find out if applying all doses to the same limb had any additional effect on immunity acquired by the vaccine.

In his article published in the journal Science Immunologythe researchers posited that their study involved immunizing mice against the flu and then giving them booster injections at a later time in different parts of the body to see if there was any difference.

As the global pandemic continues, millions of people around the world have received booster shots to strengthen the impact of immunization after adaptive immunity has waned for several months.. In such efforts, patients have typically received the injections in the arm of their choice. In this new effort, the researchers found evidence suggesting that patients may want to choose the same arm that received the initial injection. 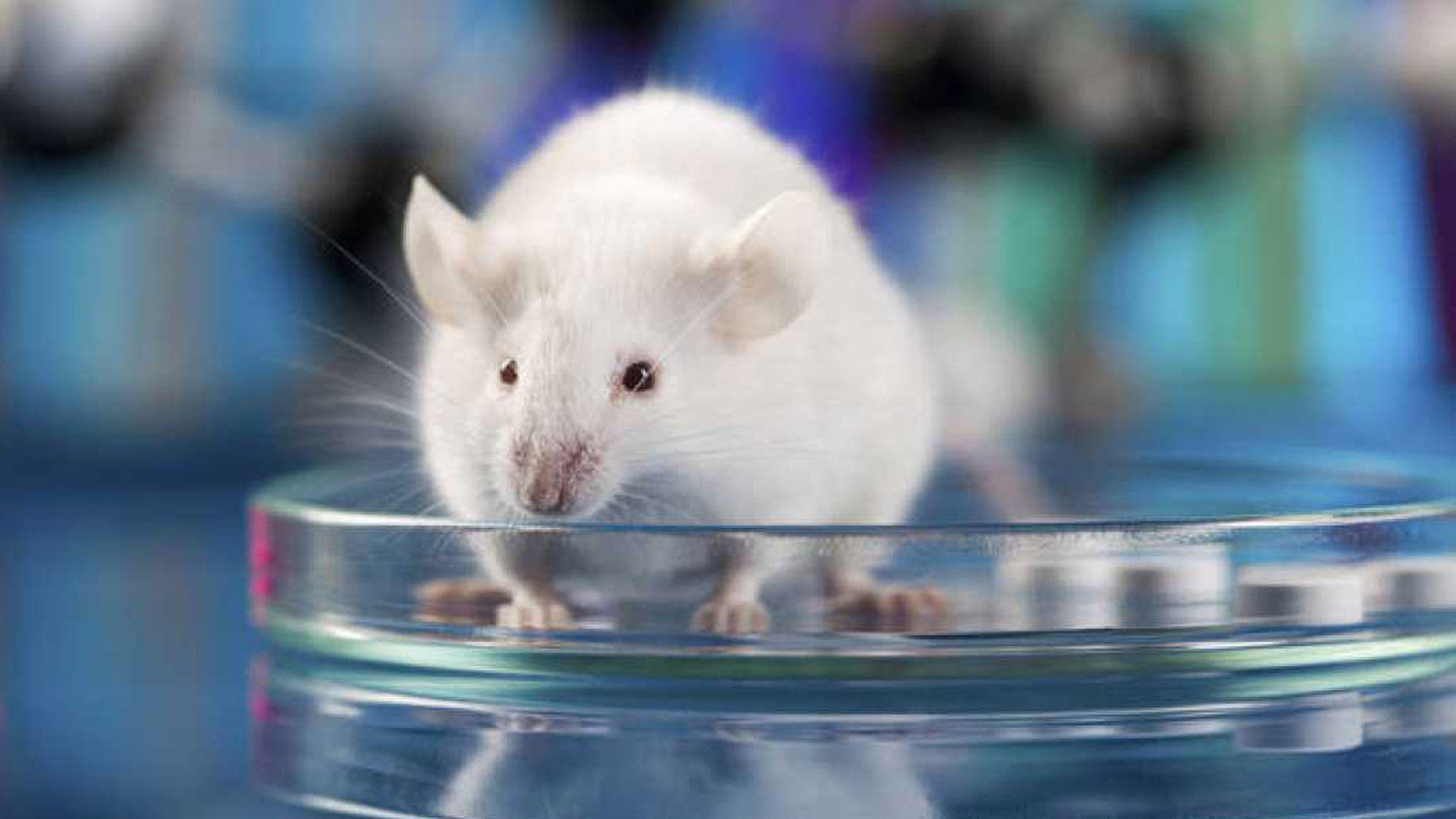 “Immunization or microbial infection can establish long-term B-cell memory not only systemically but also locally. -assured the authors in the publication of their conclusions-. Evidence has suggested that local B cell memory contributes to early local plasmacytic responses after secondary challenge.”

And they added: “This participation is necessary for all serial vaccine strategies against rapidly mutating viruses, SARS-CoV-2, influenza, and HIV-1.”

For the work, “the researchers infected test mice with influenza hemagglutinin, the protein used in flu vaccines.” Initial vaccinations were administered to the right hind footpad.

All mice then received a second booster injection three months later, either in the same spot or in the left hind footpad. 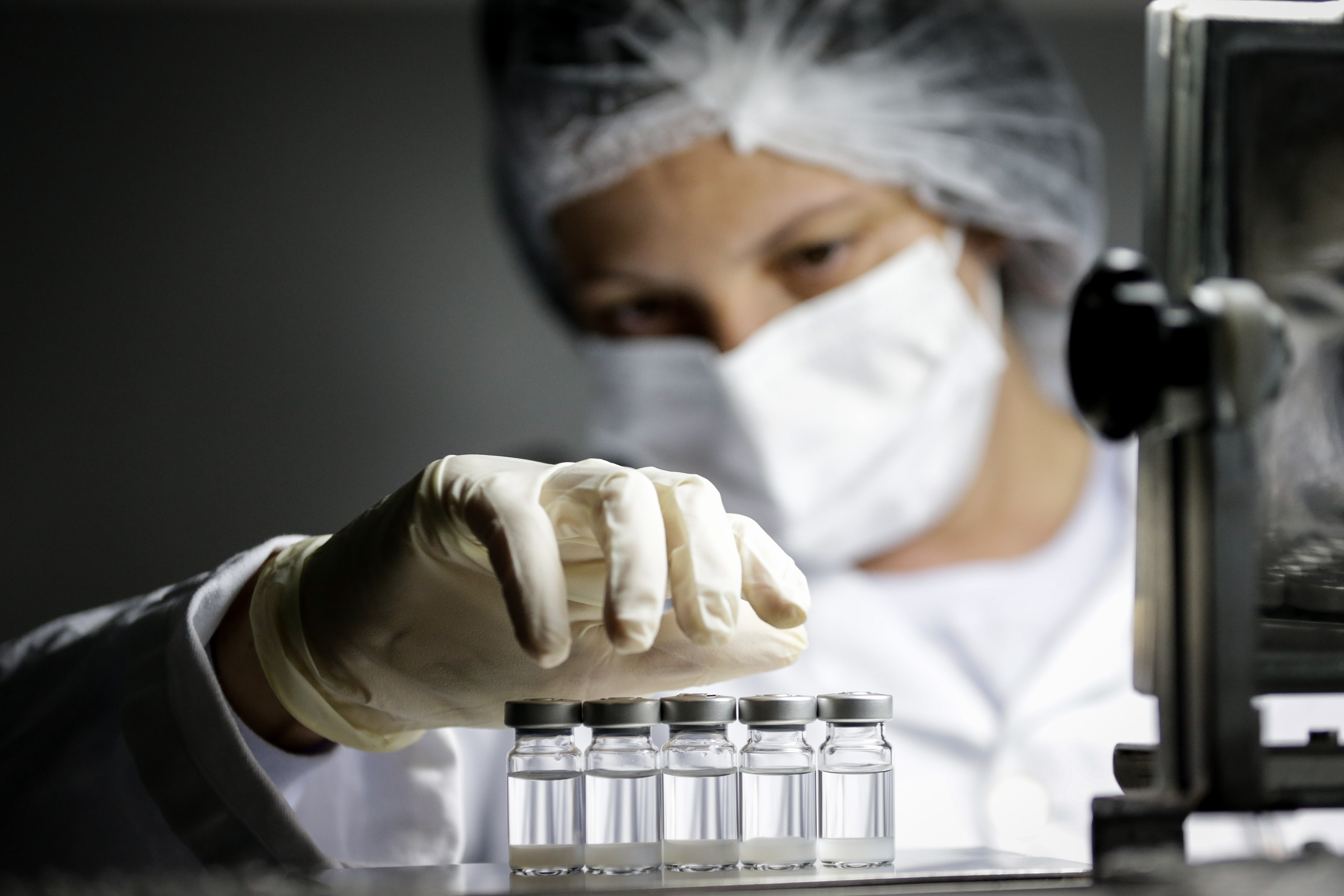 According to the authors, “this participation is necessary for all serial vaccine strategies against rapidly mutating viruses, SARS-CoV-2, influenza and HIV-1” (Efe)

The researchers collected blood samples before and after all vaccinations, and looking at these samples found that all mice produced roughly equal amounts of antibodies and B cells within eight days of receiving the booster shot.

Nevertheless, They also found that the mice boosted on the same limb had higher numbers of mutated B cells, which evolve due to exposure to the protein in the injections they received, than those mice that had received the injection on the opposite limb.

Suspecting that the higher numbers of mutant B cells were the progeny of germ cells in the lymph nodes altered by the first injection, the researchers labeled some of them with a fluorescent protein to track their activities after both injections were given. In doing so, showed a higher number of cells in the secondary germinal center after the boost was given for those inoculated on the same branch.

In much of the world, vaccination is already in its third dose, the booster dose, and in many countries they began to apply the fourth dose. People should then remember the arm in which they received their injections and take it into account for the following applications.