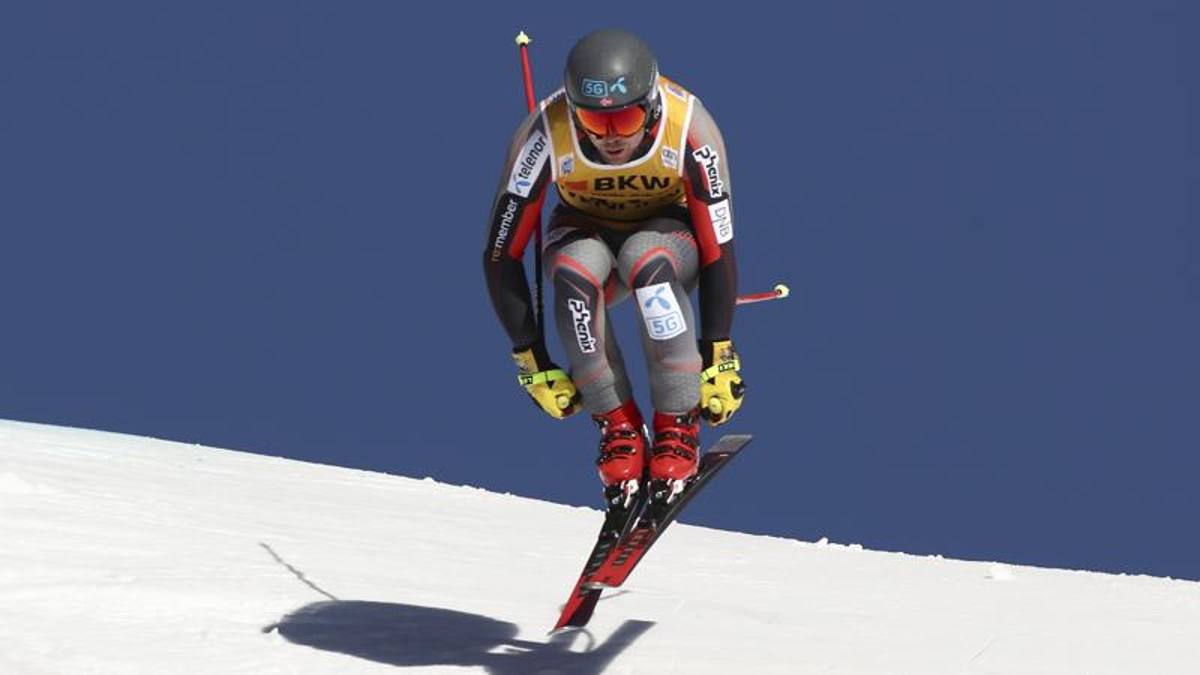 After Kjus (first in 1999) and Svindal (in 2016), Norway is back on the Lauberhorn to win. In the duel that is igniting the World Cup, Aleksander Aamodt Kilde left behind Marco Odermatt by 19 cents and the other Swiss Beat Feuz by 30. Austria remains at the foot of the podium with Hemetsberger (fourth at 46/100), Franz (fifth at 66/100) and Mayer (sixth at 78/100). Seventh (at 95/100) with the speed record (151.65 km / h) was the American Bryce Bennet. For Kilde it is the fifth success of the season, the eleventh in her career, it is worth overtaking Paris in the specialty ranking.

In the shortened edition – starting at the height of the combined descent – Dominik Paris still has to postpone the appointment with the victory on one of the classic tracks of the White Circus. In the race for the podium until the middle of the race, he accumulated 45/100 late in the last stretch and finished 1 second behind Kilde. Nothing to do for Christof Innerhofer, who had shone in practice but was penalized by an error that relegated him to 1 ”31 from the winner. Mattia Casse finishes 17th at 1 ”48, Marsaglia 22nd at 1” 80.

Another descent is scheduled for tomorrow. Slalom on Sunday.