A new study has found that a single night of sleep influenced by a moderate amount of light could have negative effects on cardiovascular and metabolic health. 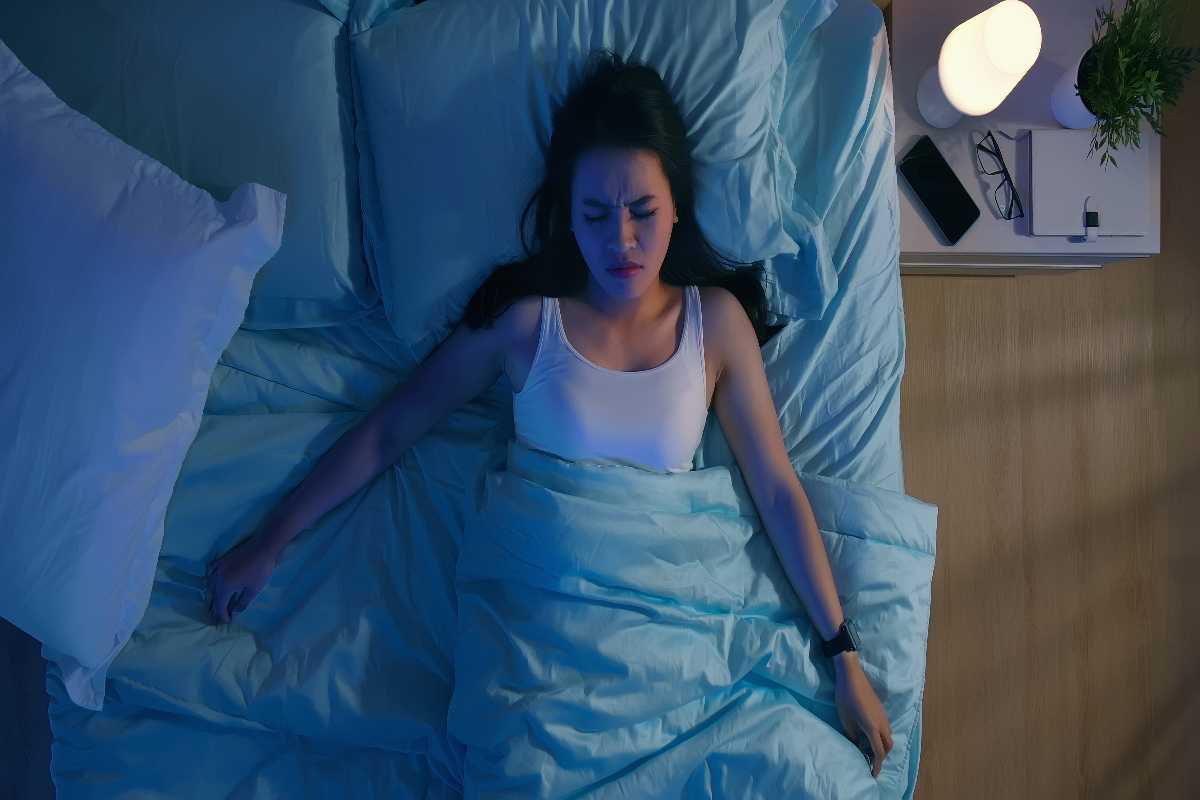 Sleeping at night with or without the light on? Beyond reasons that could be linked to even minimal energy savings (lights on unnecessarily …), keeping everything completely off would also and above all benefit the heart.

According to new research published in PNAS, in fact, turning off the lights completely and closing the curtains and windows completely is the best choice to safeguard one’s cardiovascular and metabolic health.

I was surprised that even a small amount of light coming to the brain through the eyes has such a noticeable effect, explains Phyllis Zee, senior author of the new study and director of the Center for Circadian and Sleep Medicine at Northwestern University.

Findings that undoubtedly link to several pieces of evidence indicating that exposure to light at night can be harmful in some way and predispose people to chronic diseases. Read here: Do you sleep with the light on? The side effects on heart and blood sugar you don’t expect

The participants in the experiments spent the first night sleeping in a mostly dark room; while the following night half of them slept in a room with a small light placed over their heads. Meanwhile, the researchers ran tests on the sleepers: they recorded their brain waves, measured their heart rate, and drew blood every few hours. In the morning, both groups were given a large dose of sugar to see how well their systems responded to the peak.

The results show many differences between the two groups: the light-exposed group had an elevated heart rate throughout the night,. in spite of those who instead spent both nights in the dark, they also showed up increased insulin resistance in the morningwith greater problems, therefore, to bring the blood sugar back to a normal range. 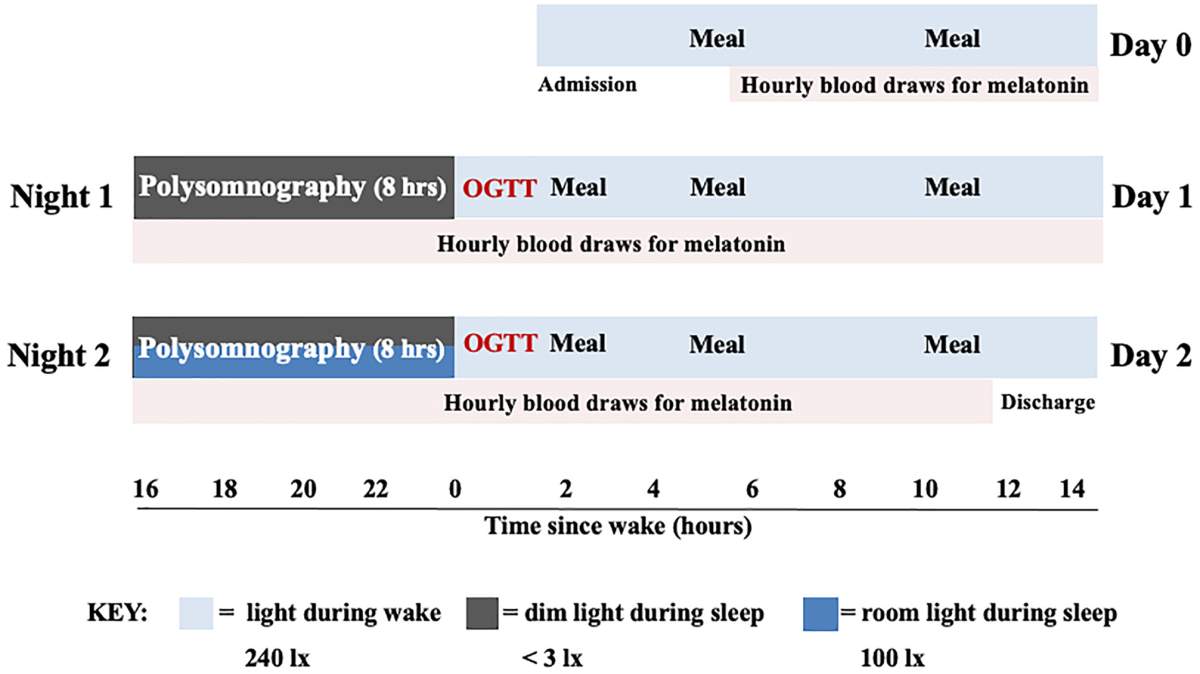 According to Zee and his team, there are many ways in which exposure to light at night could disrupt our metabolism and, according to the results of the tests, even a small amount of light could be enough to activate the sympathetic nervous system, responsible for the the body’s “fight or flight” response.

THE changes in cardiovascular function suggest that the small amount of light was enough to move the nervous system into a more active and alert state.

It’s almost as if the brain and heart knew the lights were on, even though the individual was sleeping, concludes Zee.

In short, the study can represent an important example of how even relatively weak light exposure can disturb our sleep-wake cycle.

Sui sleep disorders could it be interesting for you:

Get to know Nordic walking, the exercise to improve your daily life