The preparation of Atalanta continues in view of the important away match at Juventus, the nerazzurri will face the bianconeri at the Allianz Stadium on Saturday at 6 pm on the 14th matchday of Serie A 2021/22: good news arrives from the Bergamo infirmary, especially in relation to the conditions of Davide Zappacosta.

The ankle of the right winger of Mr. Gian Piero Gasperini’s squad, in fact, has deflated and therefore it seems to be all a bad memory after the KO on Tuesday in the Champions League, although the condition is not at 100%. However, risks will hardly be taken, but in any case everything suggests that Zappacosta will be part of the squad list: if he were to recover fully, the place on the right side would obviously be his, otherwise Maehle would act in that role then Pezzella would find space on the left side.
Also awaited for the complete recoveries of Gosens and Hateboer: however they should also skip this round of the championship, perhaps returning to be enlisted from the 15th day of the championship.

In the usual 3-4-2-1 Nerazzurri, Palomino and Djimsiti will surely find space in front of Musso, then Toloi ahead of Demiral. Said of the situation on the outside, in the middle of the field the usual couple made up of Freuler and de Roon, while on the frontline it is a brawl: to date Ilicic and Pasalic have a slight advantage over Malinovskyi and Pessina, but that could all change in the next few hours. In the role of center forward there should be no particular doubts about the presence of Zapata, but beware of Muriel, his prices are on the rise after the last two goals scored between the championship and the Champions League.

FcIN – Brozovic and Inter are closer: great optimism filters from the Croatian entourage 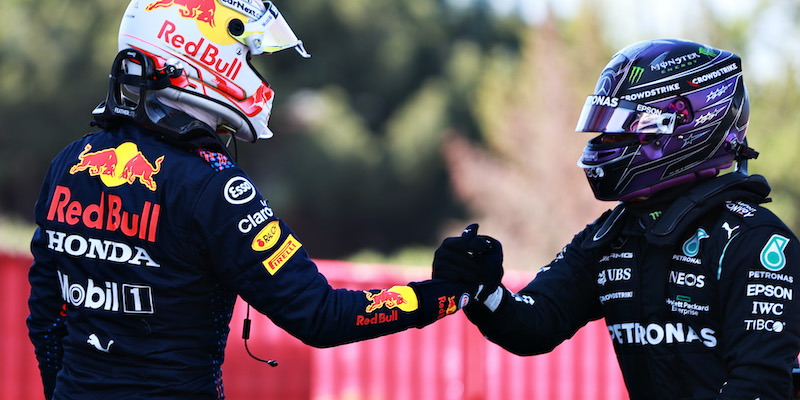