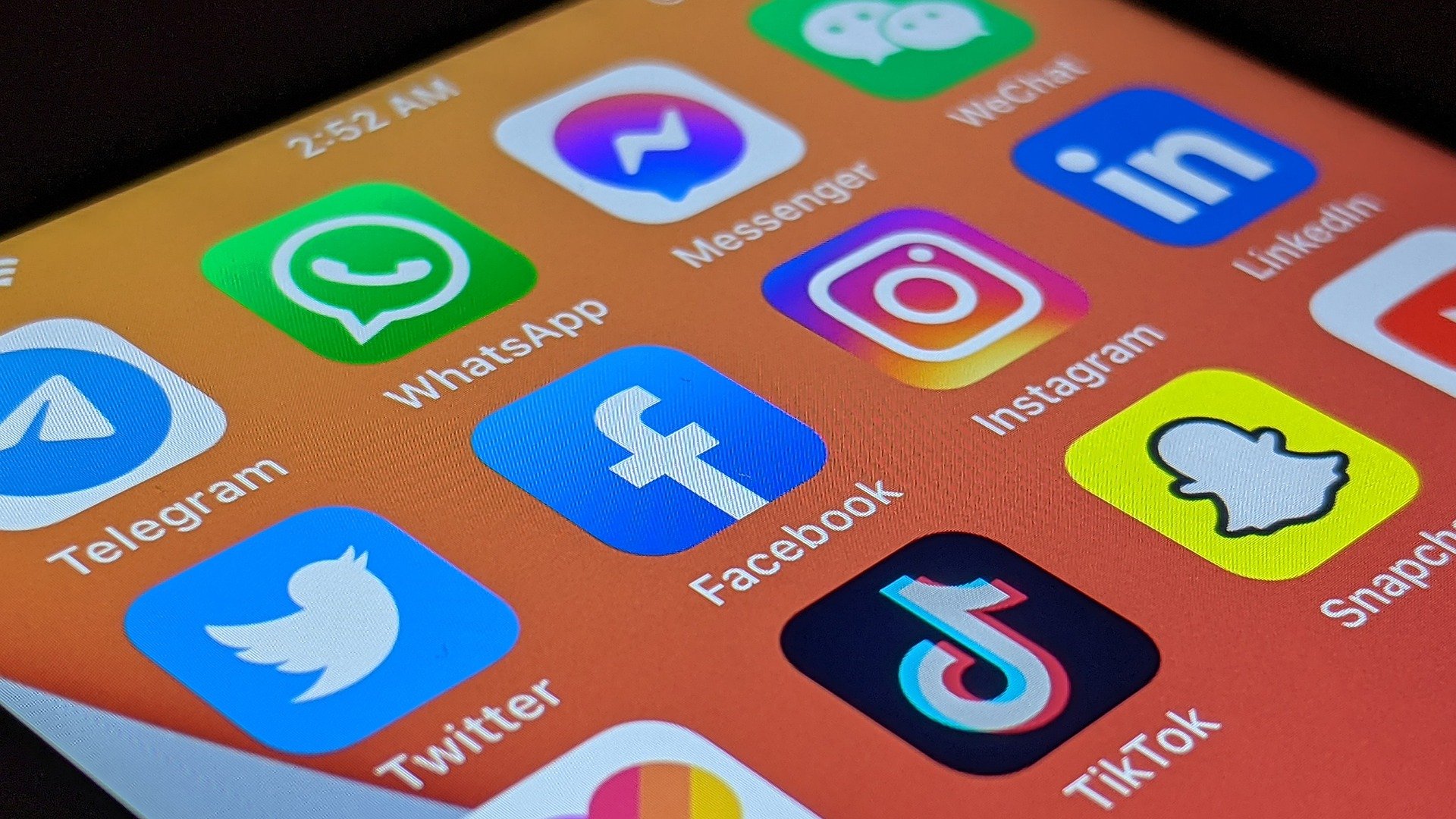 People say they spend more time on social channels each day than they did the year before: the average is 2 hours and 27 minutes. (Photo: Pixabay)

Social networks continue to grow in importance within the digital universe. Such is so the number of users of the social media now equals over 58% of the world’s total population. The data comes from Digital 2022, the latest report by We Are Social and Hootsuite.

There are currently 4.62 billion network users worldwide, which represents a year-over-year growth of more than 10% (424 million new users) since last year. Along with the increase in profiles also came the increase in time spent in these environments.

People say they spend more time on social channels each day than they did the year before: the average is 2 hours and 27 minutes. Facebook remains the most used social platform in the worldNevertheless, Youtube is closing the gap fast, with an increase in its audience twice as fast as that of the Meta site.

Google’s video platform has 2.56 billion active users, which is equivalent to 88% of the latest total released by the social network created led by Mark Zuckerberg. The third most used service is WhatsApp, followed by Instagram, whose audience increased by more than 6% (85 million users) in the last 90 days alone.

tik tok, one of the spaces that grew most in relevance during the pandemic, is also not far behind: it registered an increase of 7.3% (60 million users) during the same period.

Use of social networks worldwide (data from January 2022)

“At a time when social distancing regulations and non-essential business closures affect businesses everywhere, social commerce is often one of the only ways brands stay open and connected with consumers.” Hootsuite CMO Maggie Lower stressed in the report.

Another point to highlight is the presence of internet users: in January 2022 about 62.5% of the world’s population was connectedwhich implies a jump of 4% compared to the previous year.

Contrary to popular belief, more and more people are willing to pay for digital content. In this sense, more than 7 out of 10 internet users of working age (71.5%) say that they pay for some type of content every month. The world’s internet users spent nearly $300 billion on digital content in 2021. More than half of that spending was on video games. 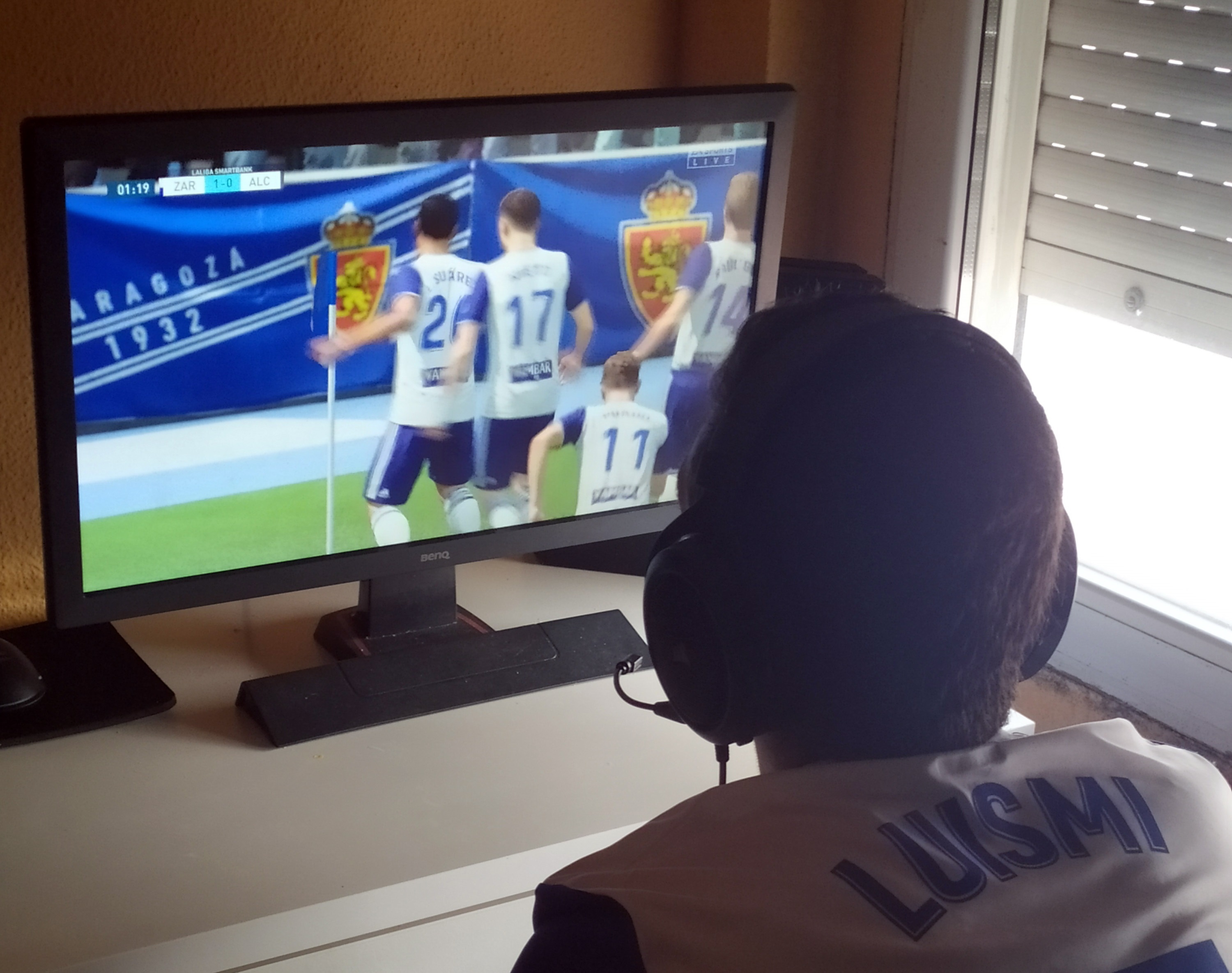 More than 8 in 10 internet users between the ages of 16 and 64 say they play video games on any device worldwide. (EFE/Luis Miguel Morales)

This is consistent with another aspect mentioned in the report: gaming grew rapidly in the last year. Daily time spent using a game console increased to 1 hour and 12 minutes. Meanwhile, more than 8 in 10 internet users between the ages of 16 and 64 say they play video games on any device worldwide.

Another point to note is that the number of people you have cryptocurrencies it has increased by more than a third (37.8%) since last year. This implies that more than 1 in 10 internet users of working age now have some form of digital currency. This makes it clear how the crypto universe is ceasing to be something of a niche to become more common among netizens.

“We are seeing rapid changes in culture, economy and society in general. The huge changes in behavior seen in the last 12 months are now permanent and will accelerate even faster,” said Nathan McDonald, co-founder and CEO of the group We Are Social, in the released statement.

Instagram: how to customize the background of the Stories
Top 9 of the funniest and most viral videos of Holy Week
Tips to take maximum care of the privacy and security of WhatsApp