A new one is underway right now solar storm which also affects theItaly, after the one already registered several days ago. What are the consequences? Fortunately, there will be rest assured, there will be no catastrophe or blackout, despite the previous event causing an interruption of radio communications in the South American continent.

The phenomenon is occurring today, Thursday 4th November, starting in the early afternoon. As explained on the pages of the Corriere by Dario Del Moro, researcher of the Solar and Space Physics group of the University of Rome Tor Vergata, will cause possible effects typical of Space Weather, such as problems in the GPS signal, in radio communications and particle flows in high latitude areas, typically associated with the Northern and Southern Lights, which may be visible a few hours after the impact.

The origin of everything is to be found inCoronal Mass Emission triggered on November 1 by the sunspot identified as AR2887, a region created on our star, distinguished from the surrounding ones by a lower temperature and strong magnetic activity. The plasma wave produced caused a vibration of the entire surface and literally fired towards our planet a wave of particles with a speed of 1,260 km / s. No apocalyptic scenario, according to Del Moro it is a rather common event.

With the term Space Weather we mean the study of space meteorology, that is, the change in the conditions of the environment outside the earth’s atmosphere. Among the tools available for this type of activity is the SOHO (Solar and Heliospheric Observatory) telescope born from the collaboration between ESA and NASA, launched in 1995 with the aim of investigating the behavior of the Sun. Oppo, today you pay half the top-of-the-range smartphone

What’s in the center of the Earth: a new scientific discovery astounds us 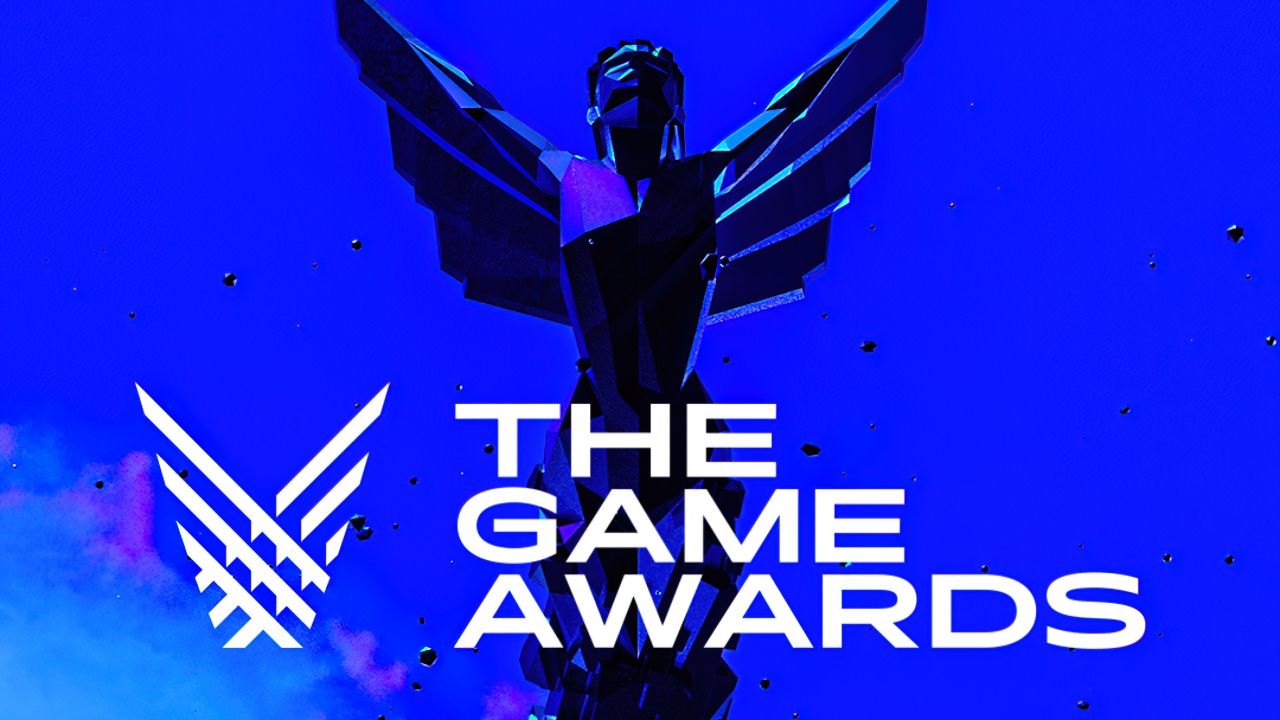