Australia sends military and police – Australia has announced the dispatch of military peacekeeping forces to the Solomon Islands. The premier said so
Scott Morrison, after two days of violent riots that threatened to overthrow the Honiara government. “Our aim is to provide stability and security,” Morrison said, stating that he had received a request for help from the Prime Minister of the Manasseh Islands Sogavare.

Premier Sogavare: “We will take those responsible” – Prime Minister Manasseh Sogavare addressed the country saying that “the investigative arm of the government is working to track down those responsible for the destruction, they will face the law, no one is above the law”. On the evening of November 24, Sogavare signed a 36-hour curfew order, which according to statements collected by the local newspaper “will allow the police to further investigate what happened”.

China behind the uprising? – The protesters come mainly from the province of Malaita, the most populous of the Solomon Islands. They demand that Prime Minister Manasseh Sogavare resign, due to tensions between the provincial government of Malaita led by Daniel Suidani and the national government of Sogavare. Relations between Suidani and Sogavare soured when Sogavare decided to move from diplomatic recognition of Taiwan to China. Suidani was a staunch critic of the move, and claims that bribes were paid for the move to China, according to the Solomon Times. 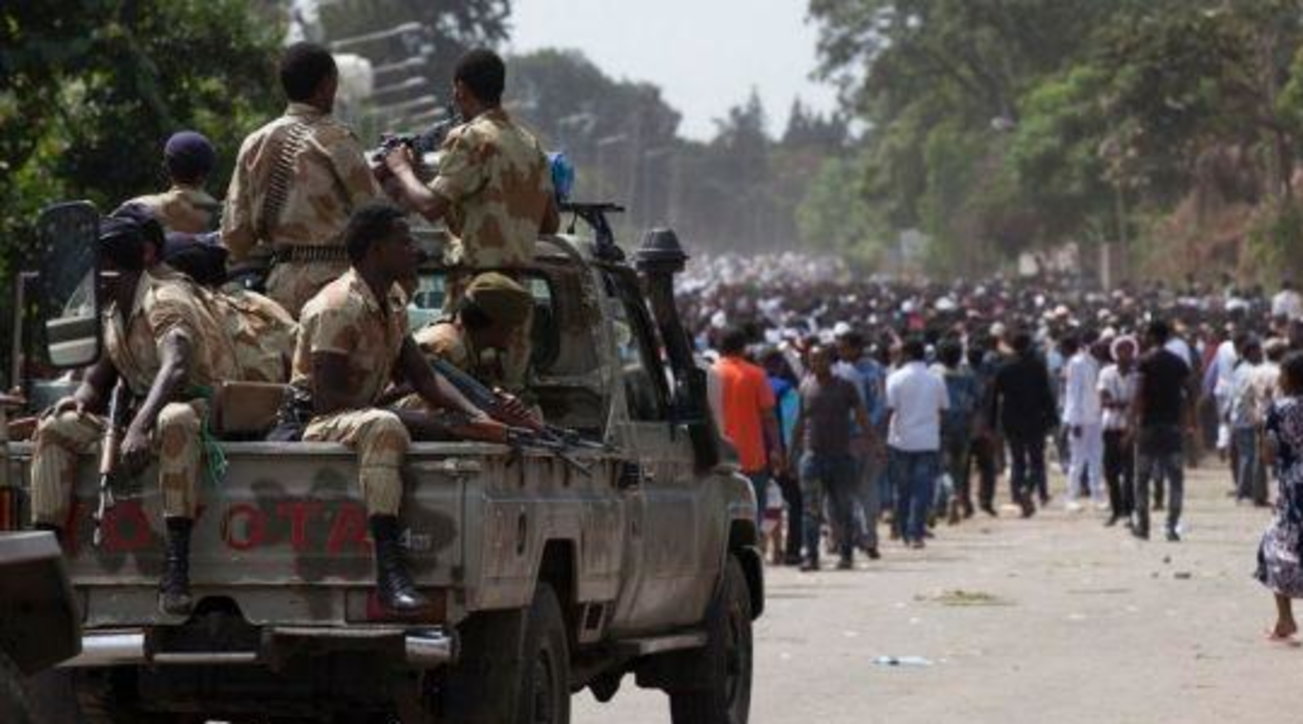 Ethiopia, rebel forces are on the outskirts of Addis Ababa 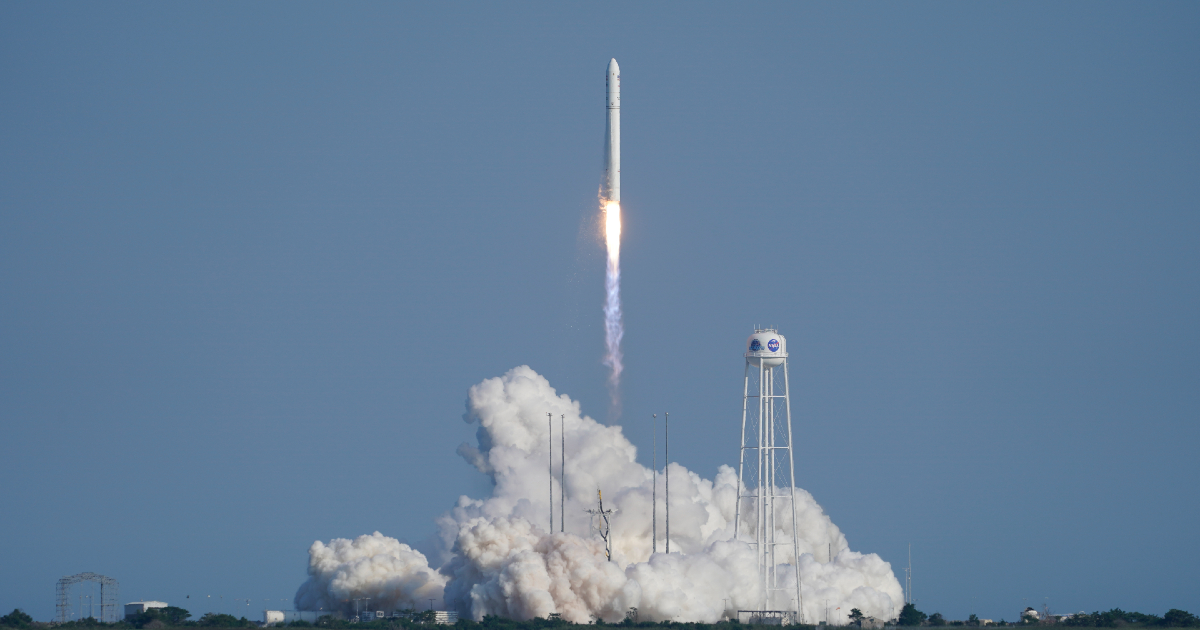 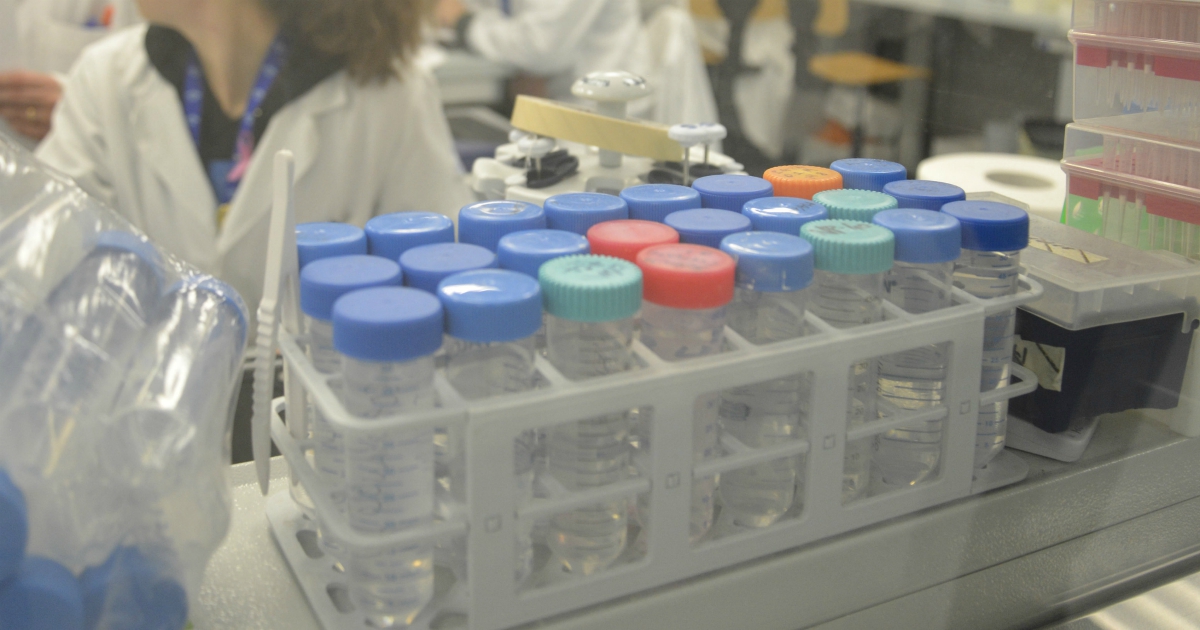 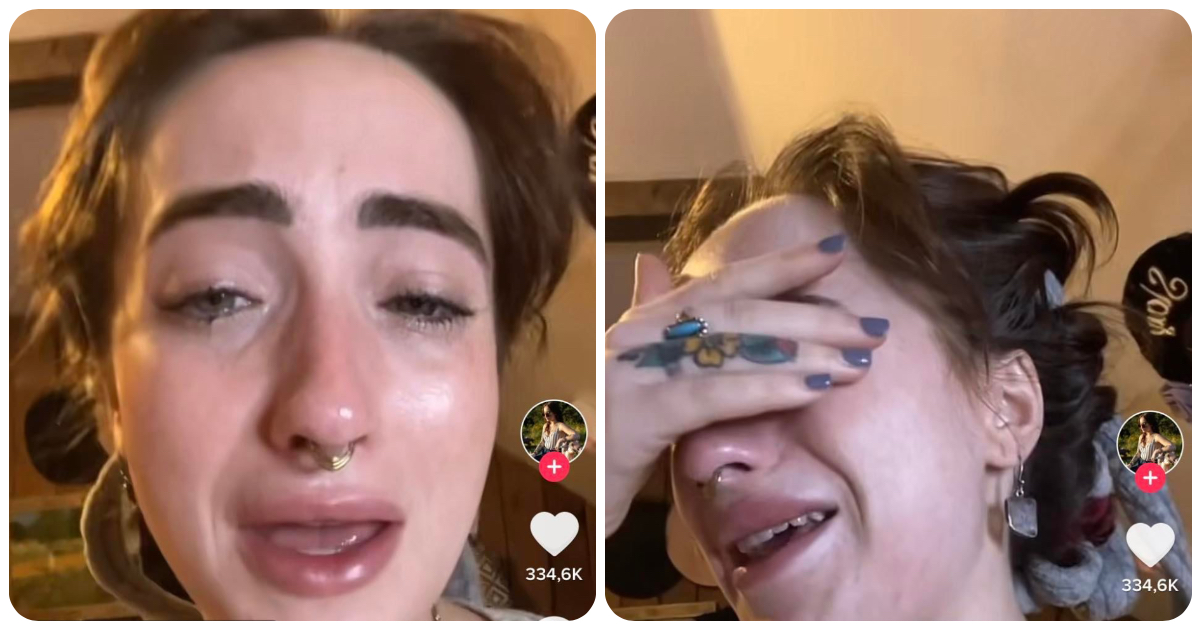 Girl swallows an AirPod instead of an ibuprofen tablet: “It kept running out of my stomach, scary”