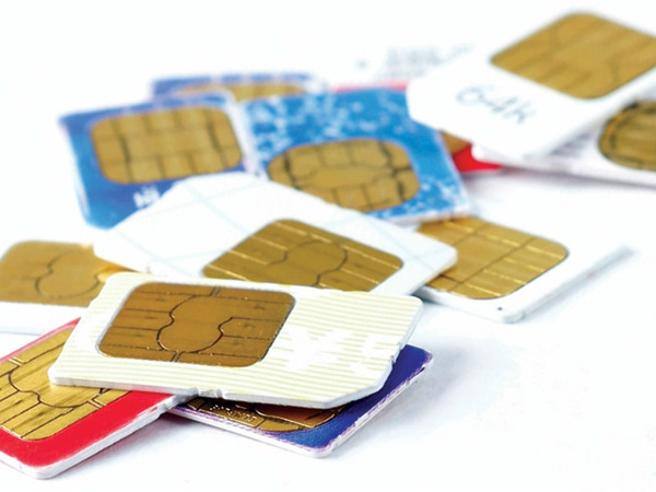 From April Tim will turn off 3G forcing some users to change their smartphone or SIM. There are three customers affected by the novelty: who has a 3G-only phone (therefore very old)
, who has one first generation 4G smartphone (let’s talk about ten years ago) and who has one 128K Sim (which are from the early 2000s). Let’s see them one by one.

First of all, Tim is already sending a sms in which he warns his customers to prepare. Dear customer, from April 2022, Tim will start the gradual shutdown of the 3G network, which will be replaced by 4G and 5G technologies – reads the message -. Since your smartphone does not support calls with new technologies, in the absence of a 3G network, you will use the 2G network to make calls and send text messages, but you will no longer be able to surf the Internet on the 4G network at the same time. To make the most of the quality of the Tim network, we suggest you consider replacing your old smartphone.

Those who have a 3G-only smartphone will encounter more problems. By turning off the 3G network, smartphones that do not support 4G will have to go back. It will connect via the ancient 2G network, the one we used in the 90s: surely the terms Gprs and Edge will tell you something. Here we go back there, with snail speeds that make it impossible to navigate.

Who has a first generation 4G device he will find himself in a different situation. If the phone does not support VoLTE technology (Voice over LTE, the one that allows you to make calls on the 4G network) you can surf in 4G but make calls and send SMS with 2G. Having to use two networks, the telephone (and the user) will have to choose: either you call or surf. Therefore, you will not be able to do things at the same time like put on speakerphone and search for something on the web, so to speak.

Finally, there are the Sims and here’s the simplest thing (and cheap). Anyone who has a 128K card will have to go to a Tim center and change it. Even if the new generation phone in fact, the only network to which it will be able to connect will be the 2G with the slowdowns as we said above. The operation costs 15 euros but will be reimbursed within 24 hours on the SIM credit itself.

The abandonment, or rather the switch-off, of 3G is a necessary fact: the old network will go to the cellar to make room for the new 4G and 5G that guarantee more speed, stability and advanced services. The news isn’t just about Tim, of course. Vodafone has already completed the phasing out of 3G since March 2021 and now all the municipalities covered are using 4G, WindTre has not communicated a precise date for shutdown while Iliad deserves a separate discussion. The latest born among the companies that own networks (The other operators, from Poste Mobile to Ho travel on other people’s networks) only have 4G and 5G antennas and therefore will not have to proceed with the switch-off. For 3G, on the other hand, it relies on WindTre.