Seoul and Washington are discussing planning and conducting joint exercises with US nuclear teams to counter the growing threat from the North, the South Korean presidential office said in a statement on Tuesday (01.03.2023).

The two allied countries are “in talks on the exchange of information, joint planning and execution of plans drawn up regarding the use of US nuclear equipment to respond to North Korean nuclear weapons,” Yoon’s office said.

The South Korean leader said in an interview published Monday by the Chosun Ilbo newspaper that his country would hold joint nuclear exercises with the United States.

Hours after the interview was published, Biden emphatically denied it when asked if the two sides are considering joint nuclear exercises.

Yoon’s office acknowledged Biden’s response but clarified that the US president “was left with no choice but to say ‘no’ when asked directly without context.”

A cold couple: How does the absence of signs of affection affect us? – Health & Wellness 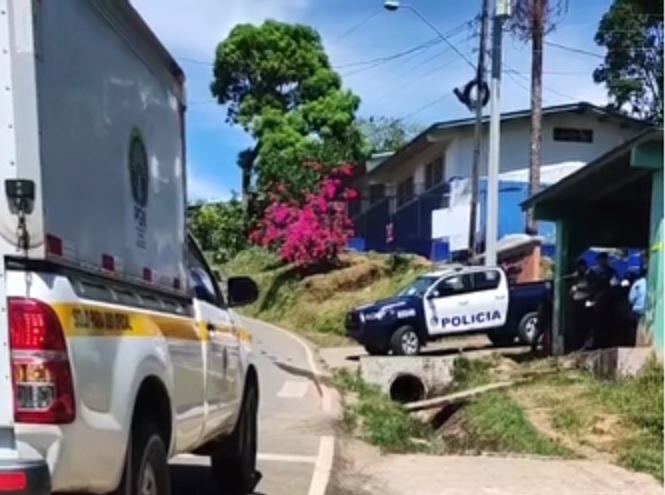 Boy dies in his mother’s arms, allegedly without medical attention

The Medicine degree, a new challenge 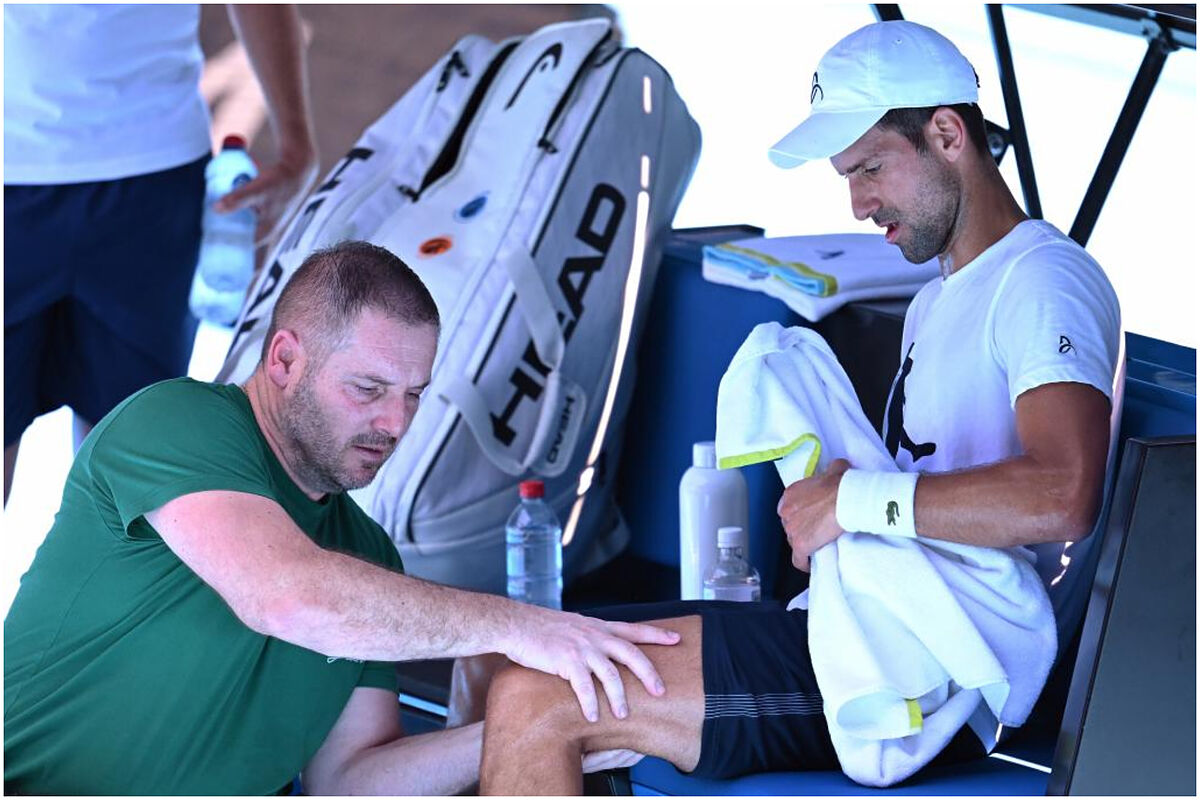