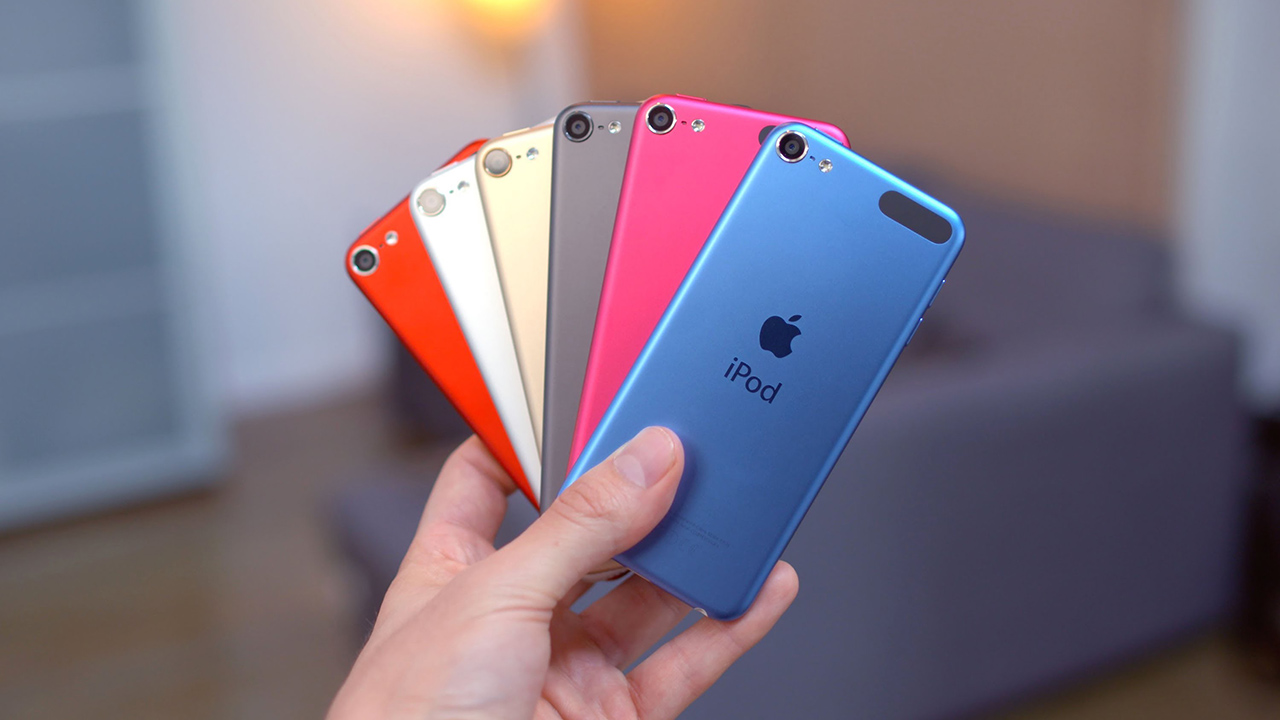 Kristy Stock, a former employee of the New Mexico School District ended up in handcuffs for the theft and resale of Apple products, to be exact 3,000 iPods. Stock worked for the Central Consolidated School District in New Mexico from 2010 to 2019 and was responsible for overseeing a program to provide Apple iPods to students with the intent of help Native American children living on tribal reservations in New Mexico.

School employee steals 3,000 Apple iPods and resells them on eBay

So it wasn’t, because the 46-year-old used grant funds for buy iPods and then resell them on eBay with an important markup. The woman also made use of two accomplices James Bender and Saurabh Chawla that have “helped” her to earn well in a few years $ 800,000 from the sale of stolen iPods. In detail, From October 2015 to 2018, Stock and Chawla confronted each other directly, via e-mails, SMS and phone calls. Stock repeatedly informed Chawla of the items he had obtained, providing details such as the model, color and number of products Available Apple, Hawla and Stock then negotiated a price and Stock strong> shipped the items to a relative of Chawla on the east coast in Maryland.

It does not end there, in addition to the theft charge, Kristy Stock admitted to having presented false tax returns. That said, the US District Judge Catherine C. Blake sentenced Kristy Stock, 46, of Waterflow, New Mexico, to 18 months in federal prison, followed by three years of probation, on federal charges of interstate transportation of stolen goods and tax fraud. In fact, he fared lighter than his aide Chawla, who was sentenced to 66 months after not paying more than $ 700,000 in taxes.In the end, Bender been sentenced to just 366 days of prison.