What surely no one will miss (particularly the candidates) tonight when the final gala of the Miss Universe pageant begins will be Steve Harvey.

The television entertainer will not return as master of ceremony of the contest.

Over the years, the comedian made international headlines for miscrowning the wrong queen (Miss Colombia instead of Miss Philippines) in 2015, making sexist and racist comments, and making Miss Harnaaz Sandhu India 2021 and who eventually won the crown, will imitate animal sounds instead of presenting their achievements in winning the pageant.

Now, the hosts chosen to animate the contest tonight will be Olivia Culpo and Jeannie Mai Jenkins. The decision was made by the executive director of the pageant, Amy Emmerich. This was confirmed by a report in Variety magazine last month. The objective of the decision was to favor the empowerment of women.

“My goal is really to make sure that I lead with a female lens in this next round,” she said in statements reproduced by the Colombian newspaper El Tiempo. “It’s a rare opportunity to be able to restart in a completely new place.”

This suggests that Harvey would have already gone through several warnings. For this reason, Miss Universe is full of changes this year, as another novelty is that it will be aimed at Spanish-speakers.

Despite the constant mistakes made by Steve Harvey in hosting Miss Universe, the Fox channel that had the broadcasting rights retained the comedian for five years to present the acclaimed pageant. Now, one of the changes occurred when a new contract was established in which the chain was left out.

In Puerto Rico, tonight’s broadcast of the contest, starting at 9:00 pm, will be again through Wapa TV, owners of the local franchise of the contest.

In the United States, the event will be broadcast through the Roku TV channel, a streaming signal that connects to television and its own application. It can also be seen on Telemundo.

“From the first conversation, I already knew this was the place to be. Roku always had personality. They really are consistent with who they are, even with original programming to come. And the new Miss Universe needed to take some risks,” added Amy Emmerich. 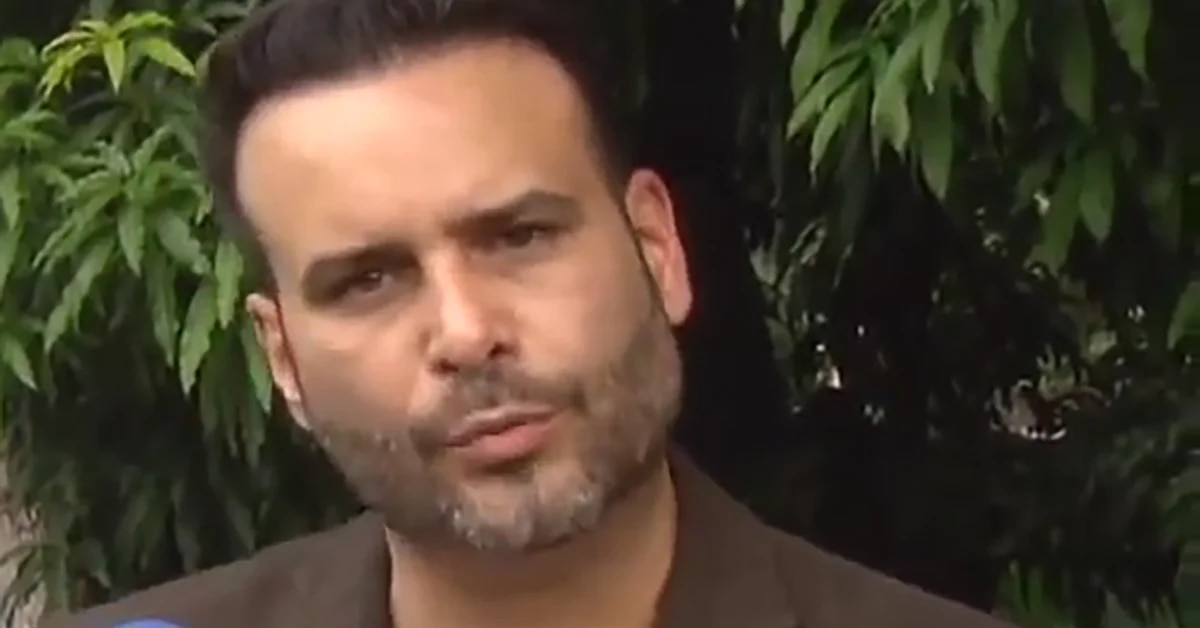 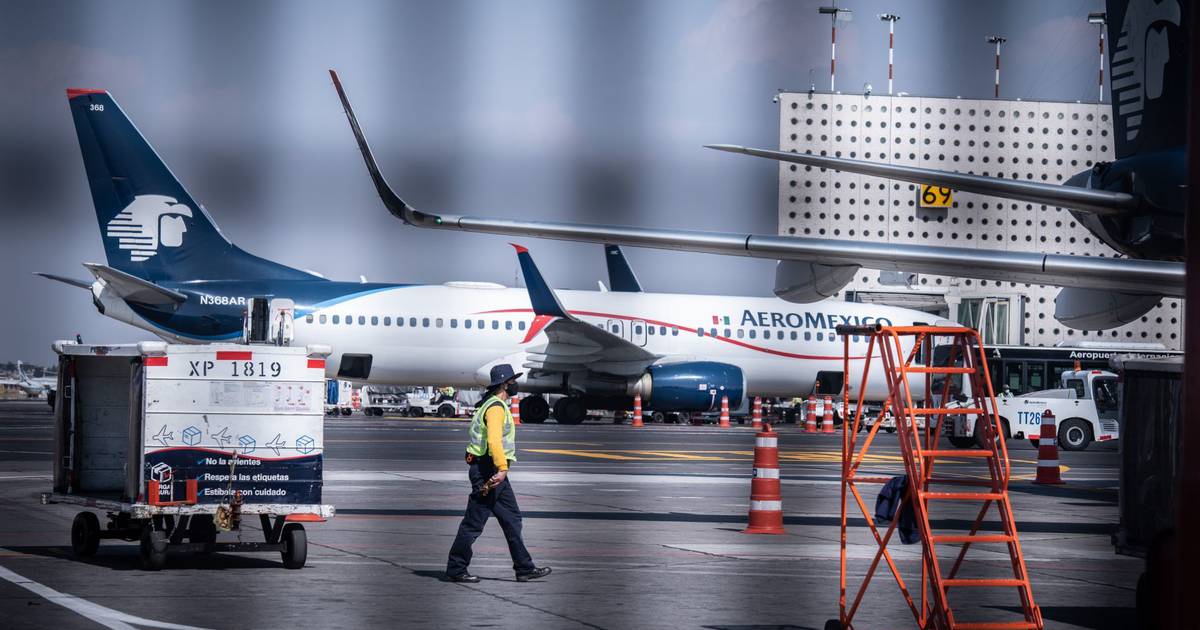 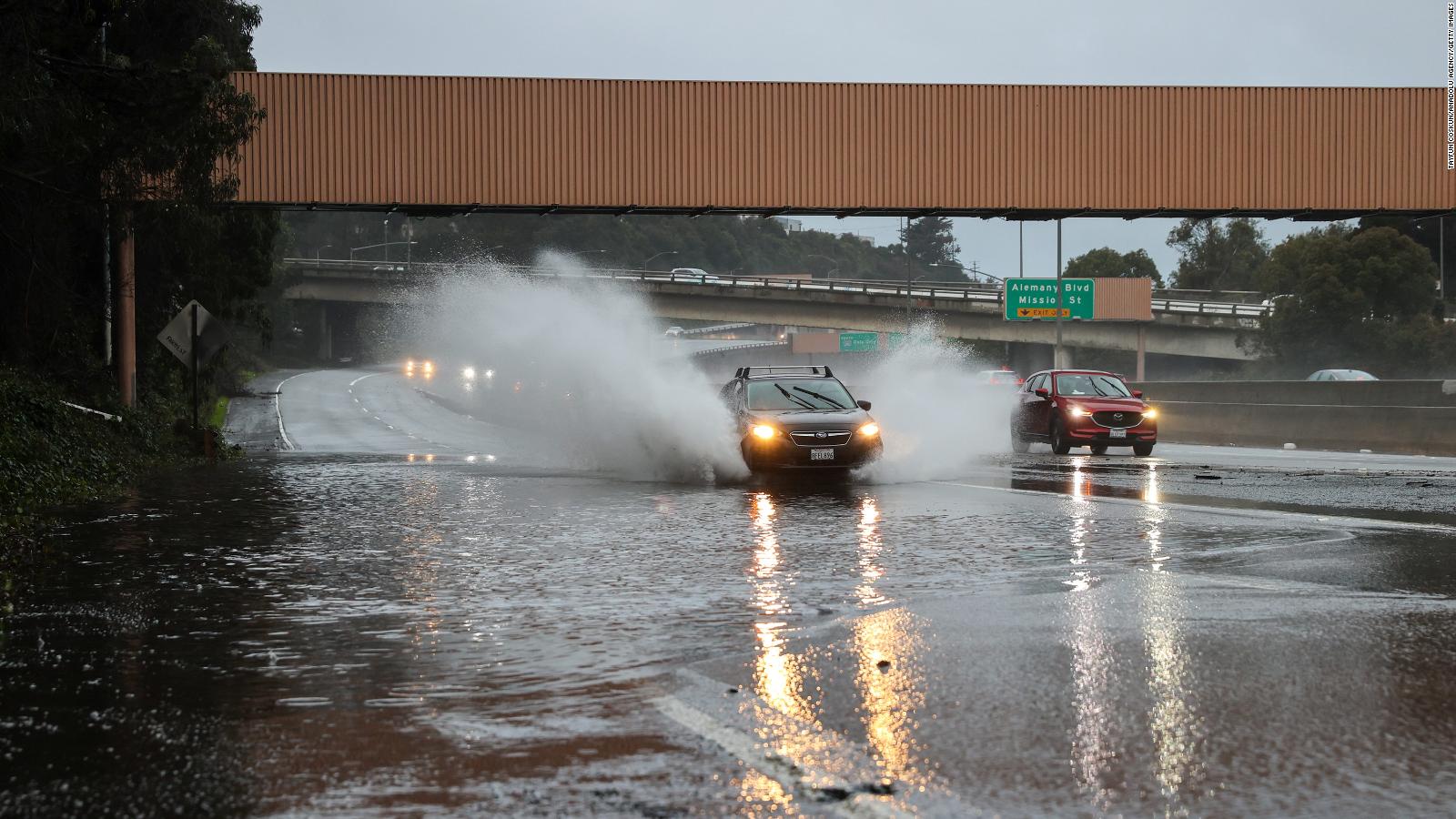 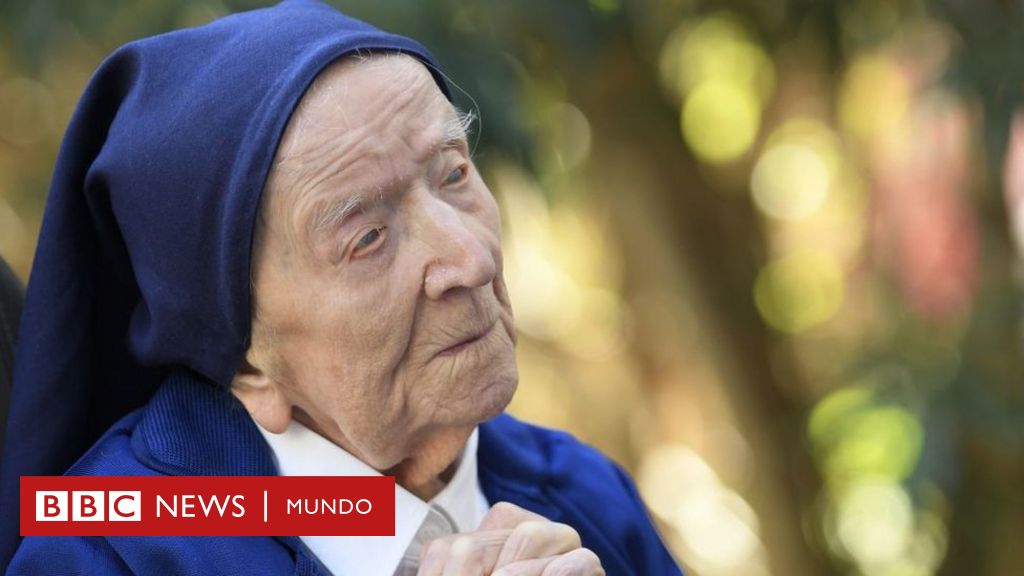 Sister André, considered the oldest person in the world, dies at 118