Stop to thermal engines gas And diesel yes, but with the right timing. This is a summary of Italy’s position after the Cop26 in Glasgow, in which we worked to draft the final document of the conference dedicated to the fight against climate change. Among those who said “no” to stop the sale of cars with internal combustion engines by 2035 there is also our country, which has aligned itself with the other European countries with a leading role in the automotive sector (Germany, France and Spain). The Minister of Economic Development officially explained the Italian position Giancarlo Giorgetti, who spoke about it during the question time in the House.

Italy, like many car manufacturers, has therefore decided not to sign the agreement proposed by the EU Commission in the “Fit for 55” climate reform package and which provides for the farewell to internal combustion engines (petrol and diesel) fixed for 2035. In fact, the Government believes that it is “necessary to propose to the EU Commission a revision of the aforementioned package to encourage management of the ecological transition that takes into account the needs of the Italian automotive industry and the social aspects associated with it”.

It only takes a few clicks (and it’s totally free)

Naturally, the positions of the various countries reflect their social and economic needs, often closely linked to the main ones production chains. “We must face the ecological transition with a technologically neutral approach”, the minister had declared to Corsera, specifying that “decarbonising cannot become synonymous with electricity” and, for this reason, “we cannot reject other roads in a prejudicial manner”. Giorgetti was even more explicit, declaring that “they must continue research and development on others non-fossil fuels, in which our companies are making important investments “.

Therefore Italy would not yet be ready to make endothermic cars disappear from dealers in just over 13 years. The impact on the Italian components supply chain, which has always been considered an excellence of our industry, would be too heavy.

We need a “rational path”

Giorgetti recalled – in the same interview with Federico Fubini on Corsera – that Mise is working to help companies in the “difficult passage” of the energy transition and to allow industry “to be a driving force and a point of reference in the entire sector of ‘automotive “. According to the minister, therefore, it is not necessary to fall “in ideological traps“, Because” it is of no use to the environment, our businesses and consumers “. The path to follow, he concludes, must instead “be rational”.

The minister’s question time in the Chamber also brought news on the debated issue of incentives, because Giorgetti announced a possible refinancing to the eco-bonus with the Budget law. 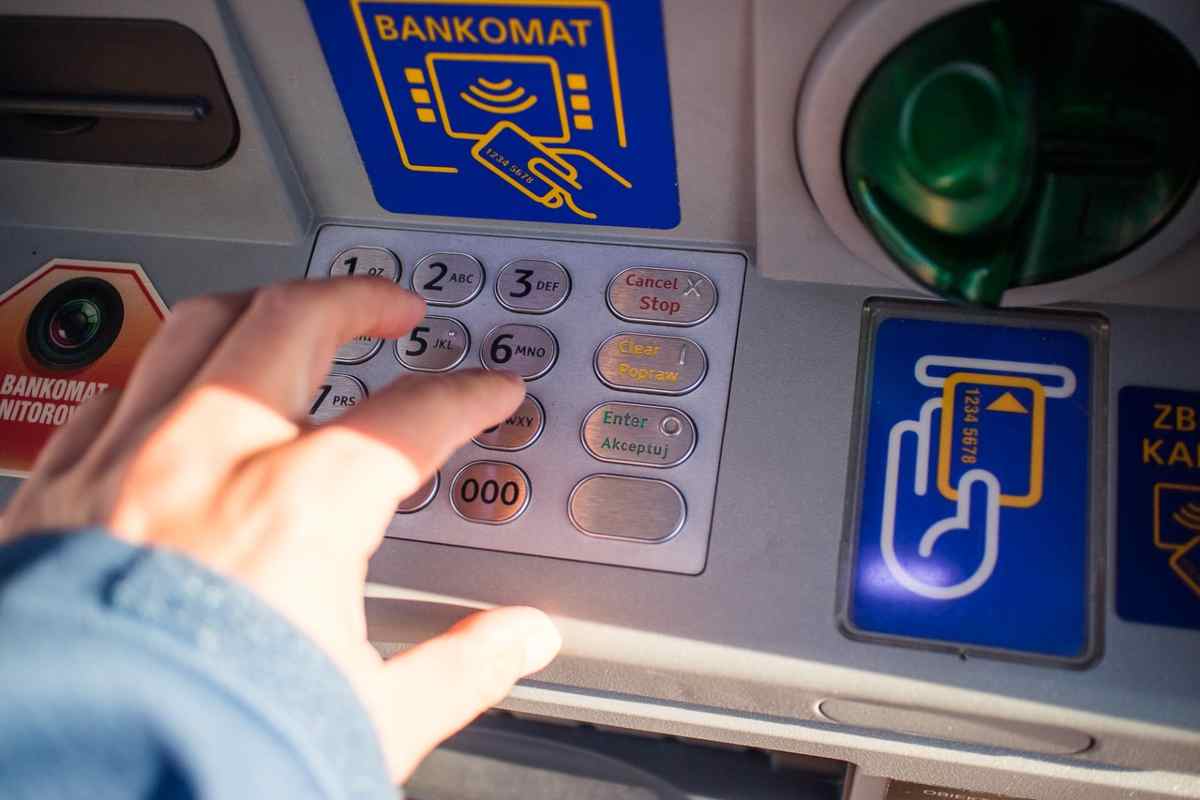 ATMs, so they manage to discover the pins at the bank counter 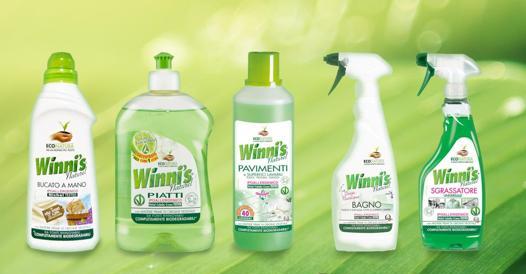 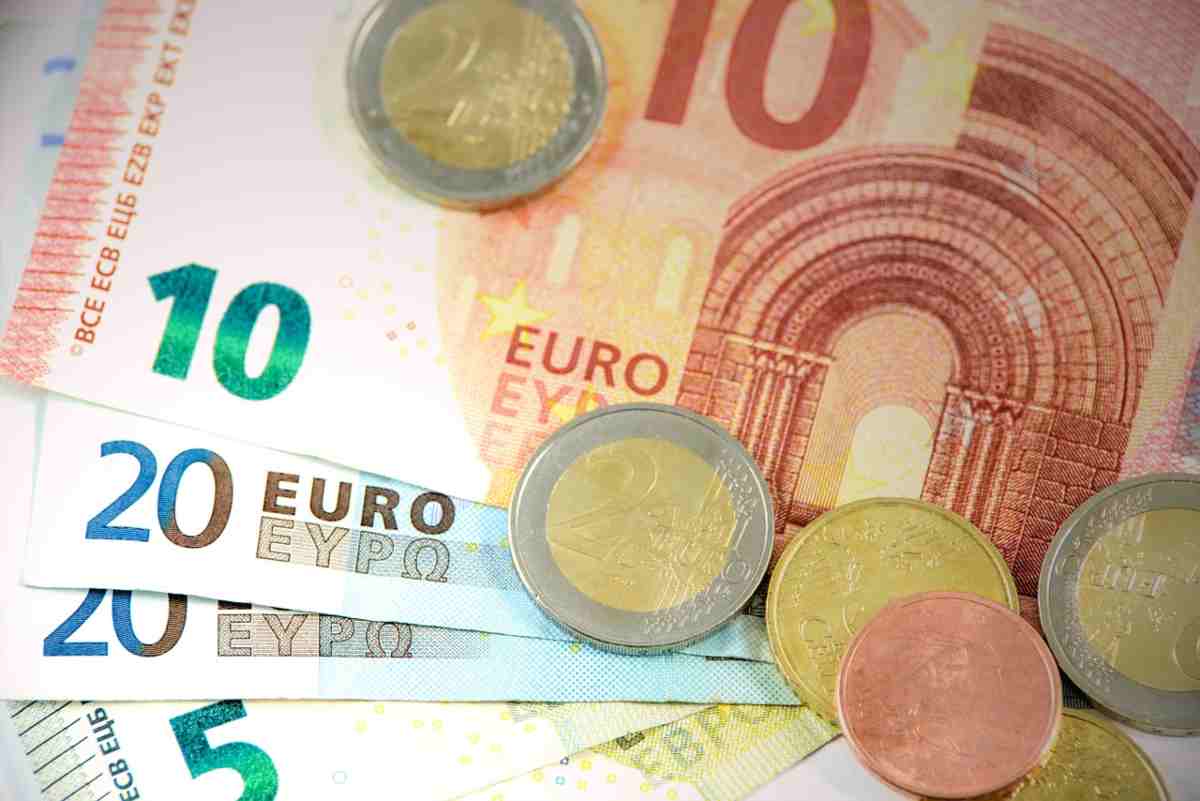 Inps payments, under whose turn it is: the November calendar

prices and promotions on the range in November