PSG Mercato: Barring a last-minute change, Di Maria should leave Paris SG this summer. Leonardo would already be at work to settle his estate.

After seven years of good and loyal service crowned by the title of best passer in the history of the club, Angel Di Maria is about to bid farewell to Paris Saint-Germain. At the end of the contract in June, the Argentinian winger will not see his commitment renewed for an additional season as he had hoped. For his replacement, Leonardo would have set his sights on a young Brazilian international playing at Ajax Amsterdam. Indeed, the Italian journalist Nico Schira confirmed this Friday that the attacking midfielder Anthony is the priority of Paris SG to replace Di Maria.

The Italian media Calciomercato ensures that the Parisian leaders have even already started negotiations with their Ajax counterparts for the 22-year-old player. But PSG is not alone on this point since FC Barcelona, ​​Bayern Munich, Juventus and Manchester United have also expressed their interest in Antony. But the last activity of the principal concerned on social networks suggests that the club of the capital would hold the right end in this affair.

Author of an impressive season with Ajax Amsterdam, including 12 goals and 10 assists in 33 matches in all competitions, Antony could join his selection teammates Marquinhos and Neymar Jr at Paris Saint-Germain. Indeed, the former prodigy of Sao Paulo published Thursday a photo of him and his agent on a plane bound for “Paris. »

According to the media ESPN, Paris Saint-Germain would be about to touch the goal with the number 11 of the Dutch club. Pending agreement between the two clubs on the amount of the transfer fee, Anthony was in Paris with his agent to negotiate the details of his future contract with Leonardo. In case of departure of Di Maria, the small Brazilian colony could grow with the arrival of a new member. 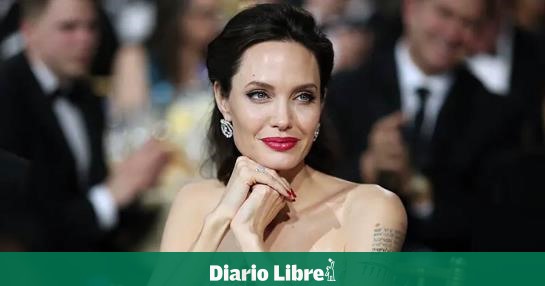