He went from being the best player to the worst in just one play. The goalkeeper carlos philip rodriguezwhich was shaping up to be the figure of the encounter between FC Juarez and Pumas committed a mistake that cost him a goal to the border team and incidentally ‘gave away’ three points to the university students for their cause in the MX League.

The goalkeeper had been key against the attacks of Pumas, he had even made a great save from a shot from Higor Meritao at 62 minutes, when the Brazilian tried his luck a few meters from the small area and the goalkeeper brought out the feline reflexes.

However, everything was useless at minute 75′ when the match took a turn in favor of the university students. a center of Washington Corozo it was badly measured by Rodríguez, it hit him in the feet and he went straight to where he was Diogo de Oliveira, who only pushed the ball for the final 0-1.

That was more than enough for Andrés Lillini’s team to get the three points at the border and in the process cut their losing streak of six games, including three defeats, without winning. In addition, these units put you more confidently in the zone of Repechage although there are still games of this date 12.

The victory will make up several flaws in the Pumas game. A part due to the fatigue of some players and also in the generation of goal plays, beyond Meritao’s shots.

While FC Juárez is still mired in a deep crisis of results and performance. The team led by Ricardo Ferretti does not generate scoring opportunities and the ones they do have do not show forcefulness, as happened with Maxi Silvera’s hand-in-hand.

In the duel held in the Benito Juarez Olympic Stadium, another controversial play was also presented against Cougars as in other duels of the tournament. in the last few minutes Juan Dinenno looked for a divided ball with carlos philip rodriguez, who managed to clear it with his foot but took the Pumas striker in a play that looked like a penalty. The referee Fernando Guerrero decided not to mark anything. 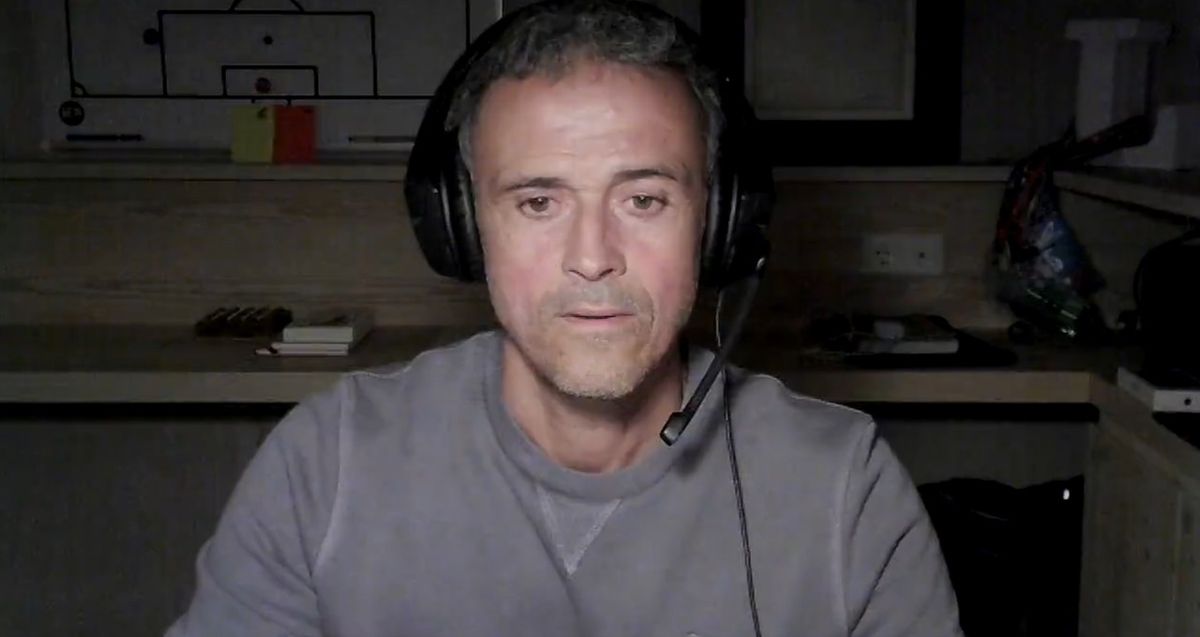 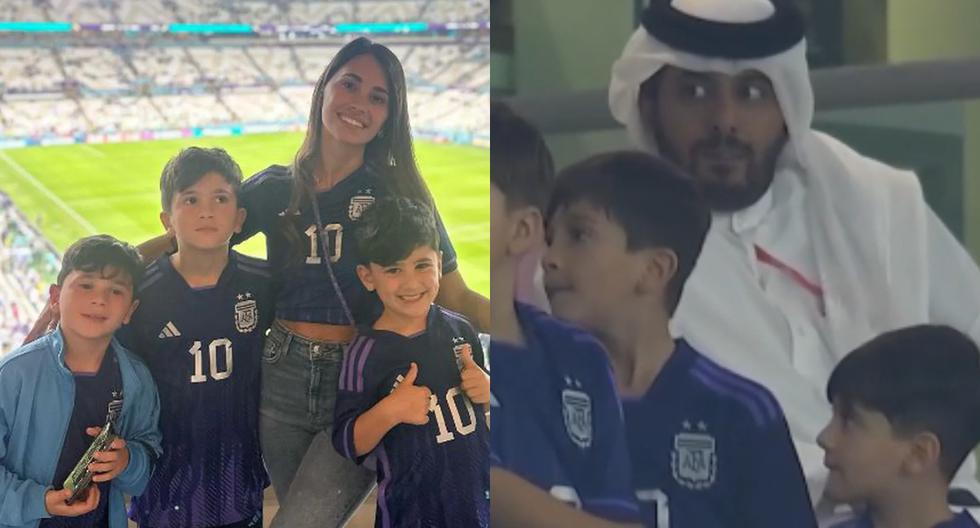 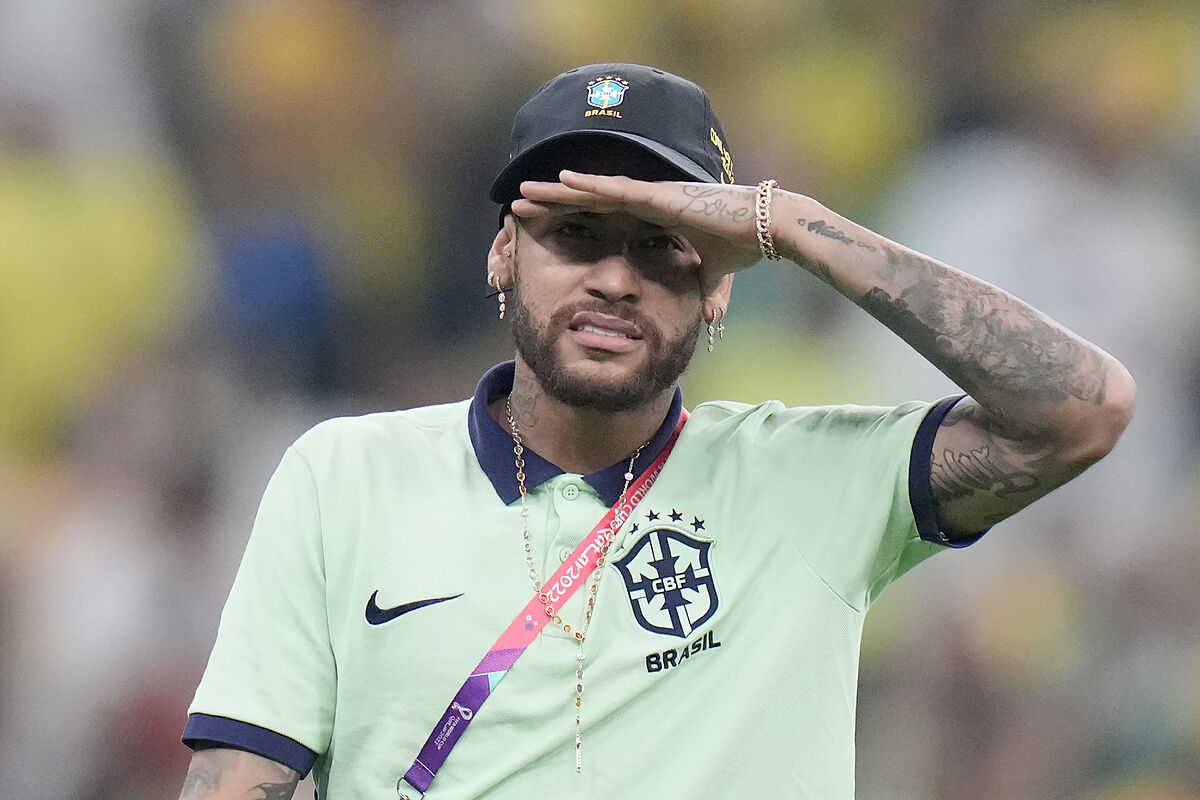 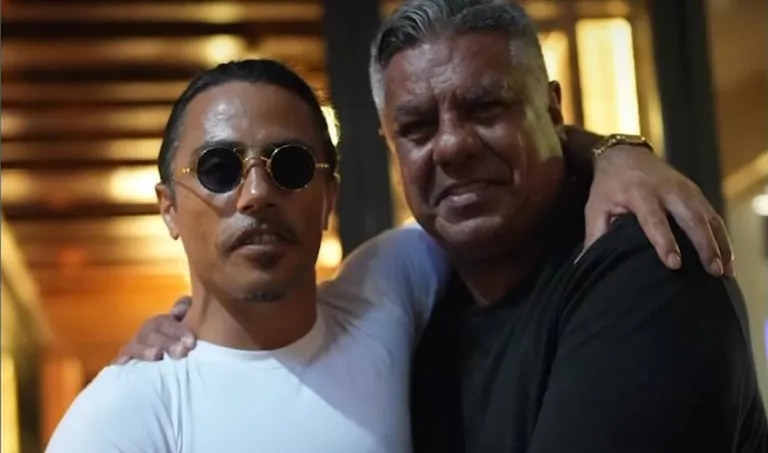