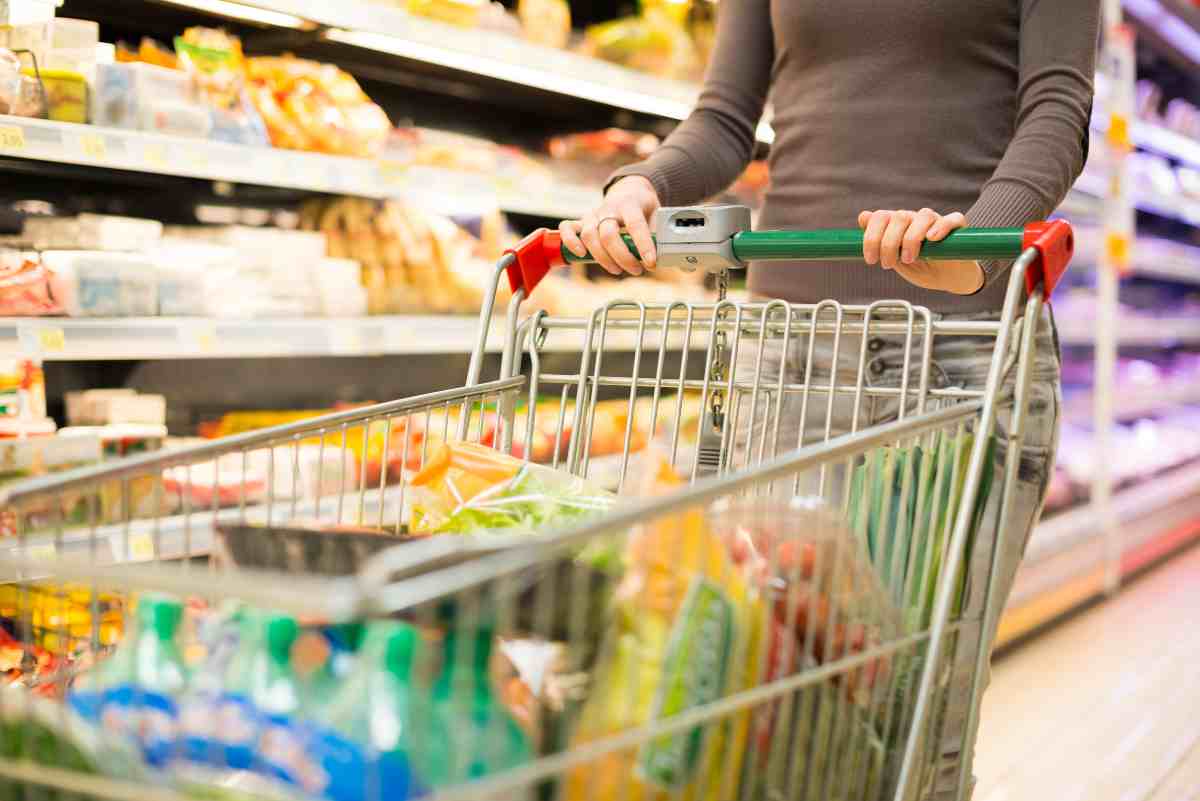 The choice of trusted supermarkets looks at many factors. According to the large-scale distribution, however, a general picture is possible, focusing on certain parameters.

TV commercials, proximity to home, simple habit. It is not only historical quality that makes a supermarket but also (and above all) customer loyalty. Which, in its favorite supply point, wants to find two things first of all: the goodness of the products and their convenience. There are those who prefer the first requirement, convincing themselves to spend more with the belief of getting better results. But there are also those who choose to give priority to the second, betting everything on products of minor and cheaper brands (but no less good for this). Having supermarkets near our home that can combine the two factors would be very advantageous.

But since the preference of one supermarket rather than another largely depends on the mood of the customer, it is difficult to try to understand which one is actually the best. However, there is someone who tries, based on the parameters of judgment that animate the buyer. According to the Large Organized Distribution (GDO), in Italy it is the Esselunga supermarket that leads the general ranking in the various categories (format development, distributor brand and customer service). A first place in a podium that sees in second and third position two other notable names, like Lidl and Conad. Differences only on sustainability and development, in which Coop and the combination Conad-Selex respectively stand out.

Supermarkets in comparison: this is where you really save

Supermarkets, the parameters of large-scale distribution: what is rewarded

The report card of the large-scale distribution, developed by the Alimentando.info portal, brings together the main Italian brands of large-scale distribution. Not only the economic aspects are examined but also those related to customer loyalty, profitability per square meter and the number of openings in the course of 2021. Market shares also affect, as do private labels, sustainability and, of course, the services offered to the customer. Even on online channels. Esselunga, in this sense, collects the greatest consents. Although market strategies have often been the subject of discussion among specialists, large-scale distribution draws inspiration for the various comparisons from the development of the Lombard giant’s market plans. The latest promotional campaign, for example, has led to important results, especially in terms of timeliness.

Supermarkets in deep crisis: chilling data on closures and layoffs

Lidl also did well, awarded above all for the development of the formats. In fact, more than a discount store, according to experts it is a fully-fledged supermarket. The chain, in fact, also stands out in the sustainable context, as well as for one of the best balance sheets for the goals achieved. In this sense, the choice to implement the distribution of the points of sale to the maximum proved to be the right choice. To close the podium, however, comes a market leader such as Conad, with a share of 15% for 2021. Physical stores are among the most popular with customers, both for quality and convenience, and now the launch of the grocery website but also for other interesting promotions. At the tail end, somewhat surprisingly, are Eurospin, Carrefour and the D.it Sigma and Sisa insignia. French supermarkets, in particular, are dealing with some extra-sales problems but also with the downturn in hypermarkets. The discount king, on the other hand, would be behind on the topic of sustainability. A detail that is anything but negligible these days.