TenarisDalmine has just completed an important investment of over 20 million euros to expand the range of the FTM rolling mill for seamless tubes, in order to produce larger diameters. “So our position on the market is even more solid” – he commented Michele della Briotta.

Until a few days ago, the FTM rolling mill produced seamless tubes up to 16 ‘in external diameter (40.64 cm). The larger diameter tubes necessarily had to undergo a further rolling process in another department, called Expander. From today, this whole process can be completed entirely at the FTM rolling mill. The advantages are many, primarily the environmental one, thanks to the energy savings given by the elimination of the need to reheat the blanks to be re-laminated.

“It was a highly complex project,” he said Michele della Briotta, President Tenaris Europa and CEO of TenarisDalmine, “but thanks to the really effective collaboration of all the people in the areas involved and the preventive analysis of all the details and possible problems, it did not suffer any setbacks”. “With this investment” continued Della Briotta “TenarisDalmine is making its position as leader in the production of seamless pipes of large diameters for complex applications even more solid, while increasing capacity, reducing production lead-times and improving production. sustainability of the production process “.

“We are at the conclusion of an important investment, started more than 10 years ago with the expansion of the rotary kiln, and which involves a fundamental part of the TenarisDalmine production process, the FTM rolling mill. It was a very complex design: it is the only plant in the world to have carried out a project of this type. The challenge was to modify the rolling mill in order to process a larger tube in the original spaces ”. 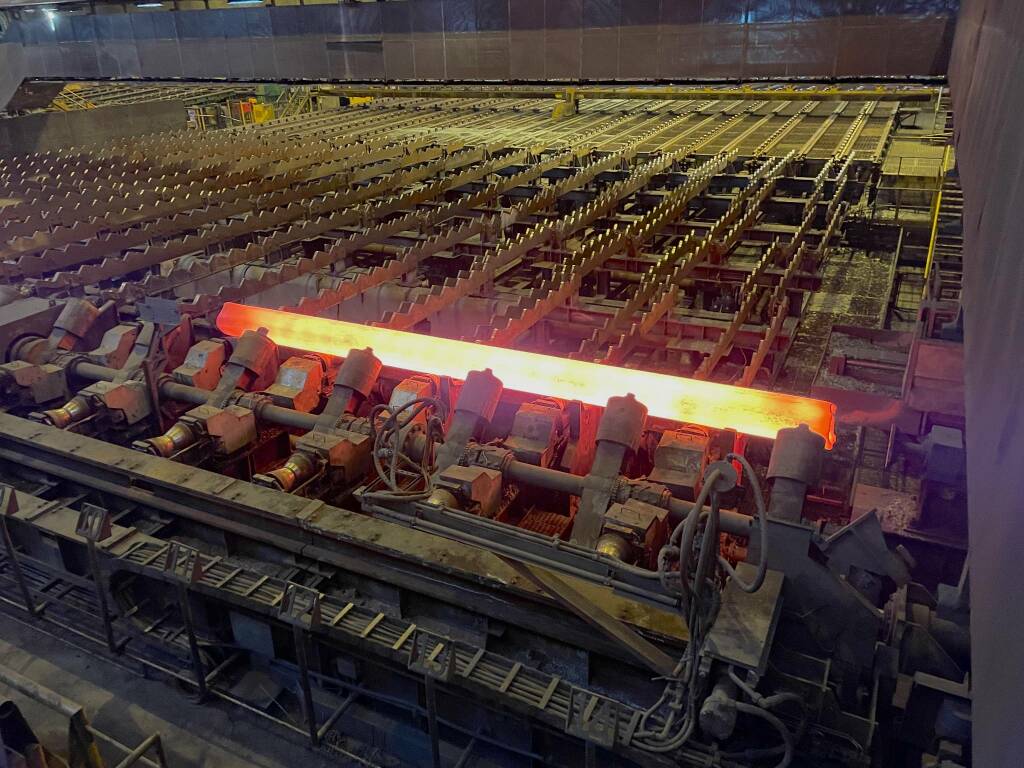 The project, for a total investment of more than 20 million euros, was divided into three phases: the design phase, in which weekly meetings were organized between the various areas of the company (automation, engineering, research and development, maintenance, technical management, production, Exiros or the company that deals with the purchases); then a second phase, the executive phase, where, during the summer shutdown of the plant, all the changes planned during the design phase were made. Thanks to the massive extraordinary maintenance activity, there are now many new machines and many others have been significantly modified.

The third and last phase was the operational phase, that is the phase in which the rolling mill was put back into operation after extraordinary maintenance, to then get to produce the first series of tubes of this new diameter in these days.

The production situation of TenarisDalmine is back to the levels Pre- covid, therefore also the level of people working in the company has returned to exceed 2000 units. 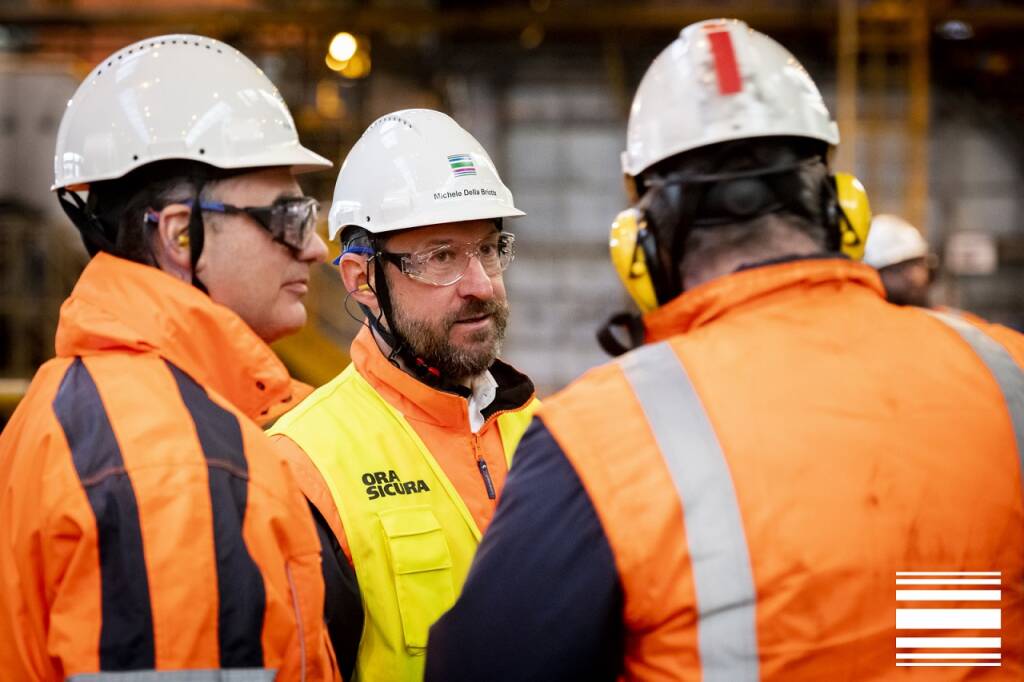 SOME DATA
18 5/8 ‘ corresponds to 473 mm (the measurements in the sector are however in inches);
Applications: OCTG (Casing), Line Pipes, cylinders and cylinders, mechanical applications, thermal and process applications, bends and fittings;
Types of steel: Carbon, micro-alloyed and chromium-alloyed steels;
Tubes length: up to 14 meters.

Do you want to read Bergamonews without advertising?
Sign up for Friends! the new Bergamonews Community meeting point between readers, editorial staff and cultural and commercial realities of the territory.
The annual subscription offers numerous opportunities, agreements and discounts with more than 120 Partners and 10% of the registration fee will be donated to charity.
Find out more, let’s become friends! 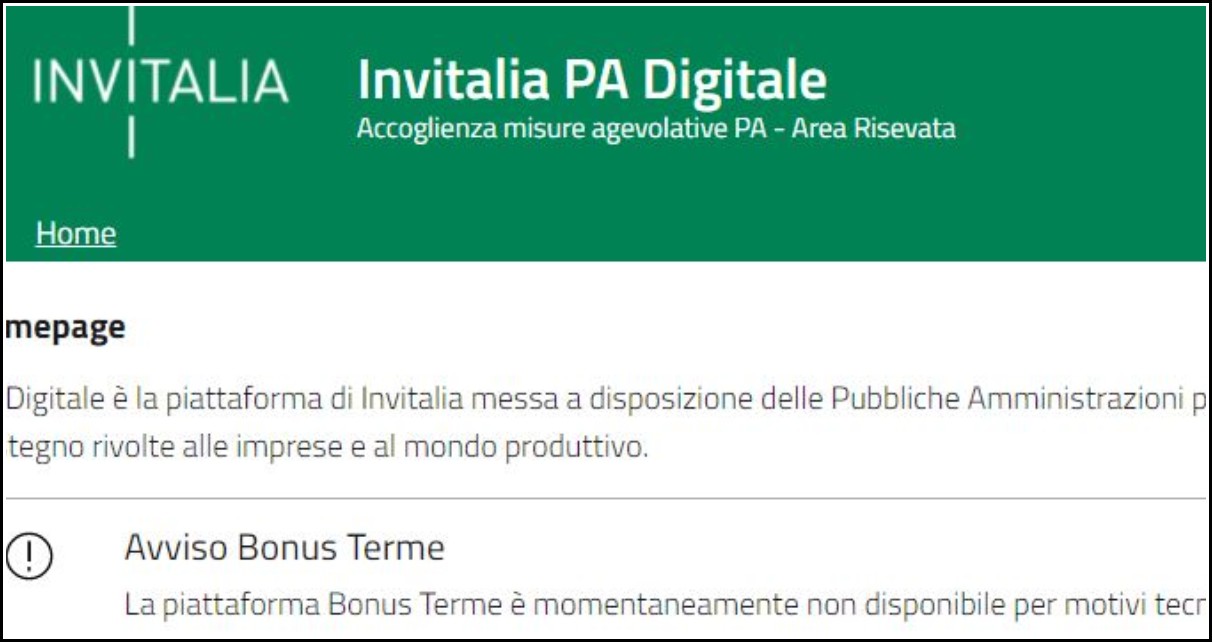 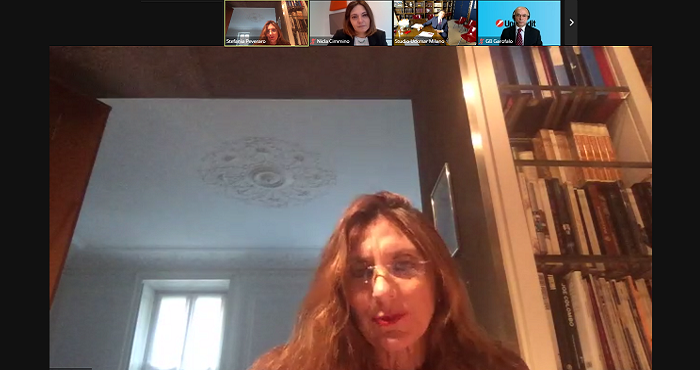 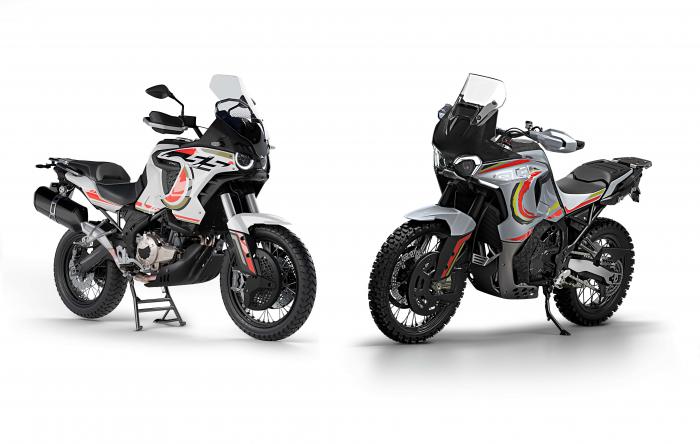