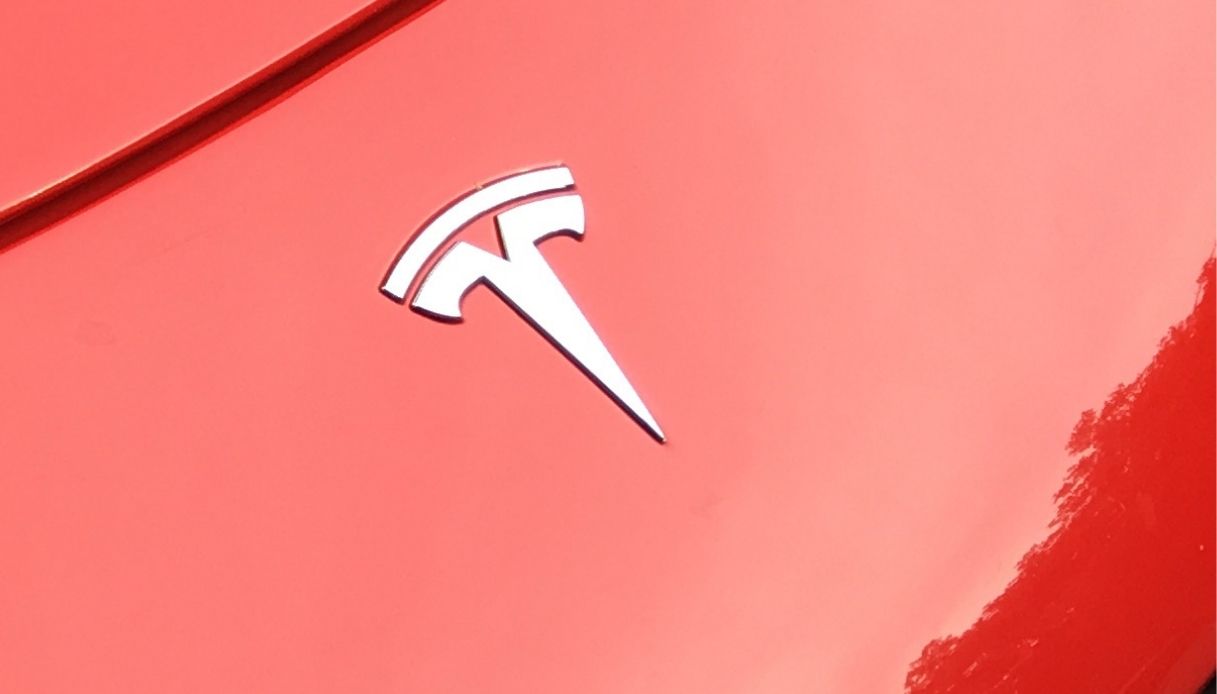 Tesla cancels the production of Cybertruck, the highly anticipated pick-up from the Elon Musk house unveiled for the first time in preview in 2019, through a scenographic presentation that fully embodied the style of the Austin, Texas company.

The date of possible production of Cybertruck has disappeared from the official Tesla website: a clue that underlines the postponement to a later date of the long-awaited pick-up. As mentioned, the model was presented in style and attracted the attention of professionals and enthusiasts of motoring and technology from all over the world.

Following the preview launch, which took place almost three years ago, some technical characteristics of the new model had also been revealed, on all bullet-proof glass, the prices and also the available engines. According to the company’s plans, the start of production was set for the end of 2020, with the arrival within the Tesla list expected for the first months of 2021.

Respecting the now unmistakable modus operandi of the American manufacturer, it was possible to book the car with an advance payment of only 100 dollars from the moment it was presented. A winning marketing move, given that just five days after launch, the same Elon Musk announced that it had reached 250,000 orders.

About three years later, despite the initial proclamations, news about Cybertruck’s production has practically disappeared. On the website it is still possible to book it, but the date that indicates the possible production of the car is no longer presented.

Tesla, the disappeared models and the new projects

In the timeline of the production plant of Austin in Texas, moreover, the pick-up is no longer present: another clue that pushes the arrival of the brand new car of the stars and stripes further into the years. Barring unexpected twists, the Cybertruck project is to be considered canceled for the whole of 2022.

It is not the first time that a model announced with great fanfare by Tesla, for one reason or another ends up disappearing from the radar. In the past it had already happened to Tesla Roadster 2.0: announced in 2017 as a car capable of reaching 400 km / h of maximum speed and capable of guaranteeing over 1,000 km of autonomy, the car has disappeared from the production plans.

The same fate befell the Plaid +, the most extreme version of the Model S Plaid that in the plans of the House was to be a record model: Elon Musk personally announced the end of the project, writing on Twitter that the Plaid + had been canceled because the Plaid was “already enough”. After the announcement, the company took steps to remove the model from its configurator, also blocking all previously received orders.

Waiting to understand if and when the expected Cybertruck project will restart, Elon Musk is thinking about the launch of a low cost version of the Tesla: the goal is to bring to the market a less expensive variant of the Model 2, with reduced dimensions and equipment of less sought after series, so as to be able to reduce costs and decrease the final price.