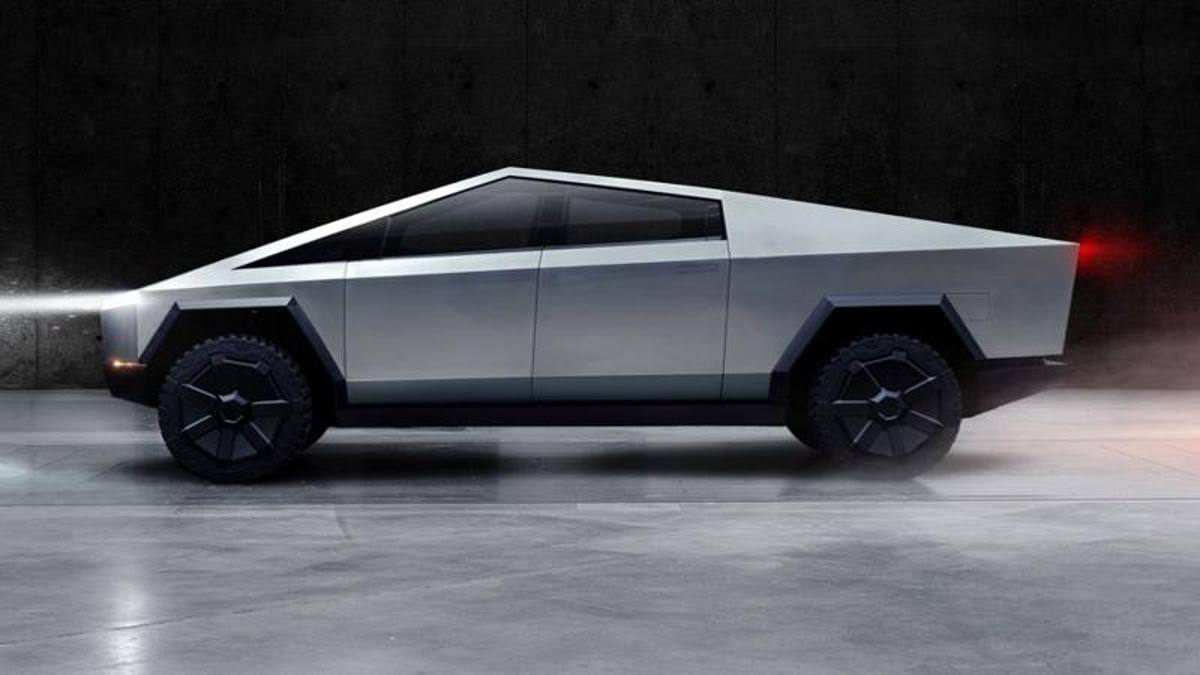 According to reports from Reuters, the production of the Tesla Cybertruck pick-up would have been postponed to the beginning of 2023 due to a substantial update of the technical specifications

The news was in the air but Reuters confirmed it; the Tesla Cybertruck will be released about a year later than previously estimated by the CEO of the American company, Elon Musk. According to reports from Reuters, production would have been postponed to end of the first quarter of 2023.

According to sources close to the company, Tesla has decided to delay the release of its first electric pick-up by one year (previously production was scheduled by 2022), to “update” its technical specifications and make it competitive. against competitors named Chevrolet Silverado, Ford F-150 Lightning and Hummer EV. According to sources, Tesla is therefore expected to start limited production of the Cybertruck in the first quarter of 2023 before increasing production. So, most likely, it is plausible to assume that “real” deliveries to customers will not start before 2024. Recall that the Tesla Cybertruck was presented in 2019, and that its production has been postponed several times, initially from the end of 2021 to end of 2022.

Tesla, which is currently the first electric car manufacturer in the world and which undoubtedly still has a good advantage over the competition in terms of effectiveness and efficiency of its EVs, in this case risks being found unprepared. In fact, that of electric pick-ups in America is a new sector which, potentially, is able to guarantee large margins. Ford, for example, recently announced that it will double the annual production capacity for its F-150 Lightning electric pickup to 150,000 vehicles before its arrival in US dealerships this spring. Tesla recently removed the reference to the production schedule from its Cybertruck pre-order website. Last month, the site carried the following words: “You will be able to complete the setup when production approaches, in 2022.” The reference to 2022 has now been deleted. The Cybertruck will be produced in its Texas factory at the facility that is expected to start production of the Model Y SUV earlier this year.