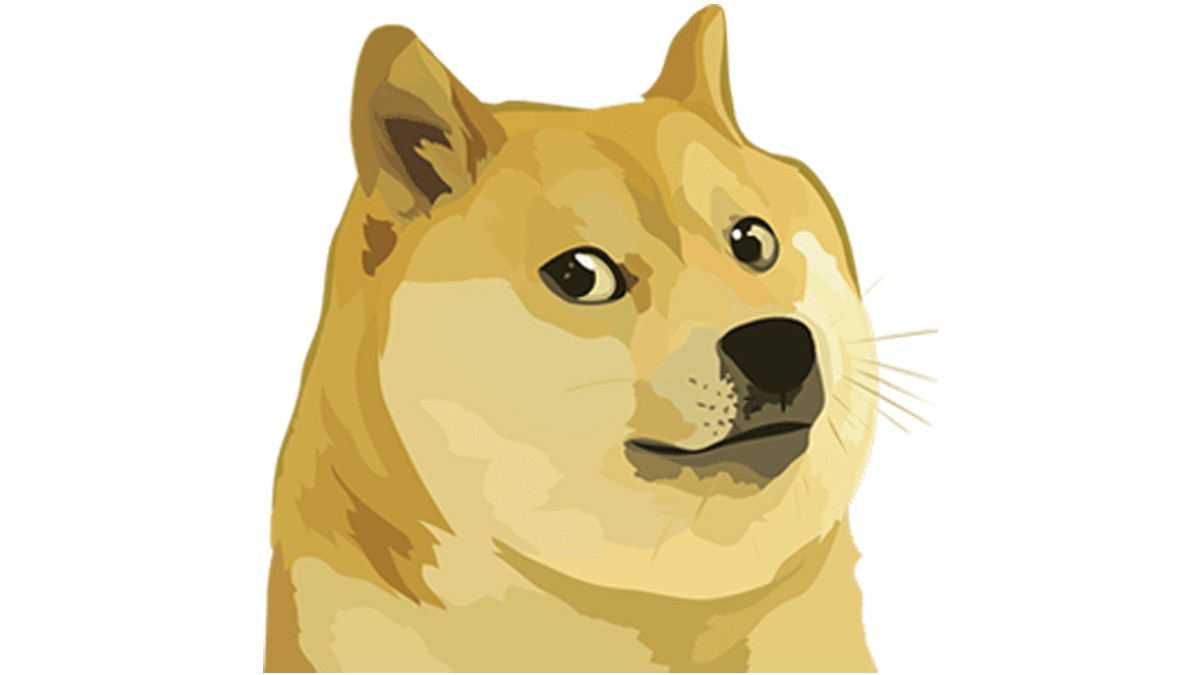 Elon Musk he promised it last December, and now it’s actually possible use Dogecoin cryptocurrency for purchases of products in the Tesla online shop. At the moment, it seems that there are not many products that can be bought using this cryptocurrency. Browsing through the online shop, we find for example the Cyberquad for Kids we talked about in the past and the Cyberwhistle.

It is not clear whether Tesla intends to make all its products in the online shop available for purchase in the future through Dogecoins. When Elon Musk announced this novelty in December, he hinted that it was a test since he talked about “some products and then see how it would go”.

With the introduction of this novelty, Tesla has also opened a dedicated page where you can find all the information on how to buy products compatible with cryptocurrency. The introduction of Dogecoins as a form of payment only concerns the American shop of the car manufacturer. Given what happened with Bitcoins it will be very interesting to find out how this novelty will evolve.

Elon Musk has always been very interested in the world of cryptocurrencies. As we saw, he had invested $ 1.5 billion in Bitcoin in February 2021. Subsequently, he offered the possibility to pay for the purchase of his electric cars with this cryptocurrency. A possibility that was then removed as we well know due to the concern that Bitcoin miners, engaged in an activity that notoriously requires large amounts of electricity, exploited polluting energy sources.

Later, Musk had returned to talk about the possibility of reintroducing Bitcoin as he saw an improvement in the use of clean energy by miners. In parallel, Tesla’s CEO he had always spoken well of Dogecoins suggesting a future adoption as a form of payment. In December 2021, therefore, the announcement of the imminent use of this cryptocurrency in the online shop had arrived, which has now materialized.

Musk’s announcement certainly did her good quotation of Dogecoin which is currently on the rise.