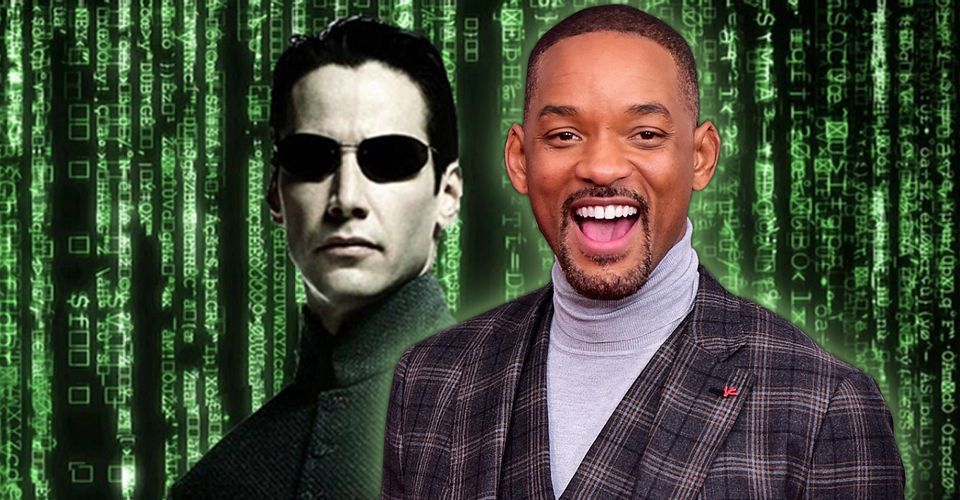 Will Smith turned down The Matrix before the role of Neo went to Keanu Reeves, and in a new promotional interview for the release of Matrix Resurrections the star of the saga publicly thanked his colleague.

Reeves spoke to Esquire about his career and the circumstances that made him what he is today. During the conversation, Keanu Reeves was asked what he thought about Will Smith turning down the lead role in Matrix before it was offered to him. Of course, the star’s response was diplomatic: “That film was a wonderful creative and professional experience for me: playing Neo in the original trilogy and now in the fourth installment had an incredible impact on my life, both artistically and personally.“. At this point Keanu Reeves looked directly at the camera as if to address Will Smith, and added: “So thank you very much Will“.

To delve further into the digital world of the saga, take a look at the new official Matrix Resurrections posters.