ROME – Seventeen years and an evening to remember. Philip Missori in the match against Zorya in the Conference League he made his debut in Rome among the greats in the last ten minutes of the game. A dream that comes true for the young full-back of just seventeen and a great Roma fan: a pride to be launched by a certain José Mourinho and instead of a top player like Henrik Mkhitaryan. At 4-0 in favor of the Giallorossi the Special One has decided to repay the hard work done by the boy in these weeks of training.

Rome, that’s who Filippo Missori is: the seventeen year old launched by Mourinho

Convened for the first time in the match against Napoli, Missori alternated training between Alberto De Rossi’s Roma Primavera and the first team. After the “snatching” of Felix and Zalewski, Mou has also decided to take the young Missori also given the emergency between defense and midfield. Seven games for the Primavera in the season, always as a starter: six wins and a draw. He is a right-back born in 2004 who last July signed his first professional contract with Morgan De Sanctis, which deals with the youth sector. Now the dream come true: his first minutes among the professionals, the great thrill of playing in that Olimpico that he only attended as fans. Another beautiful story launched by Mourinho.

Spezia, Thiago Motta doesn’t like it: “We tried but a red is missing for Lautaro” 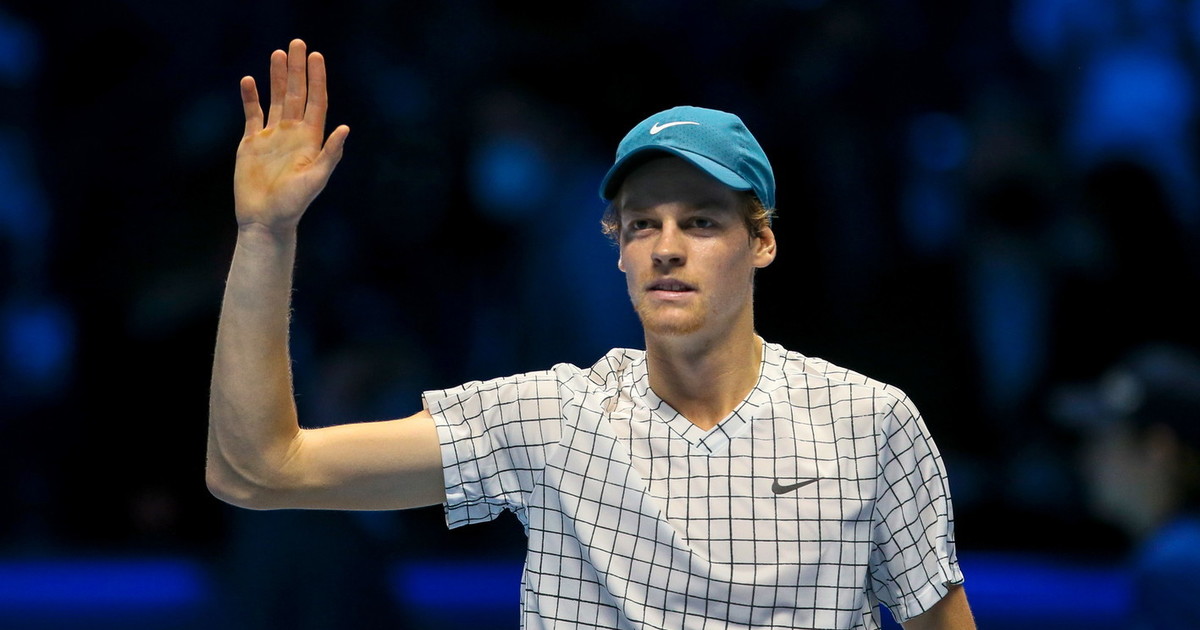 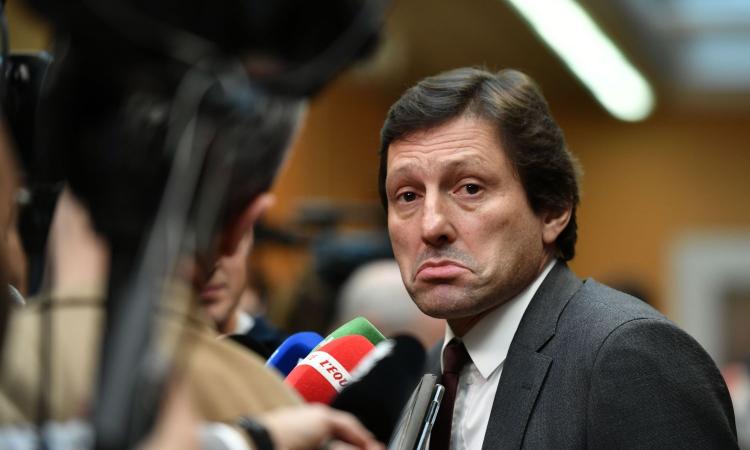 PSG, 5 ready to leave the club: how many opportunities for Juve, Inter and Milan | First page 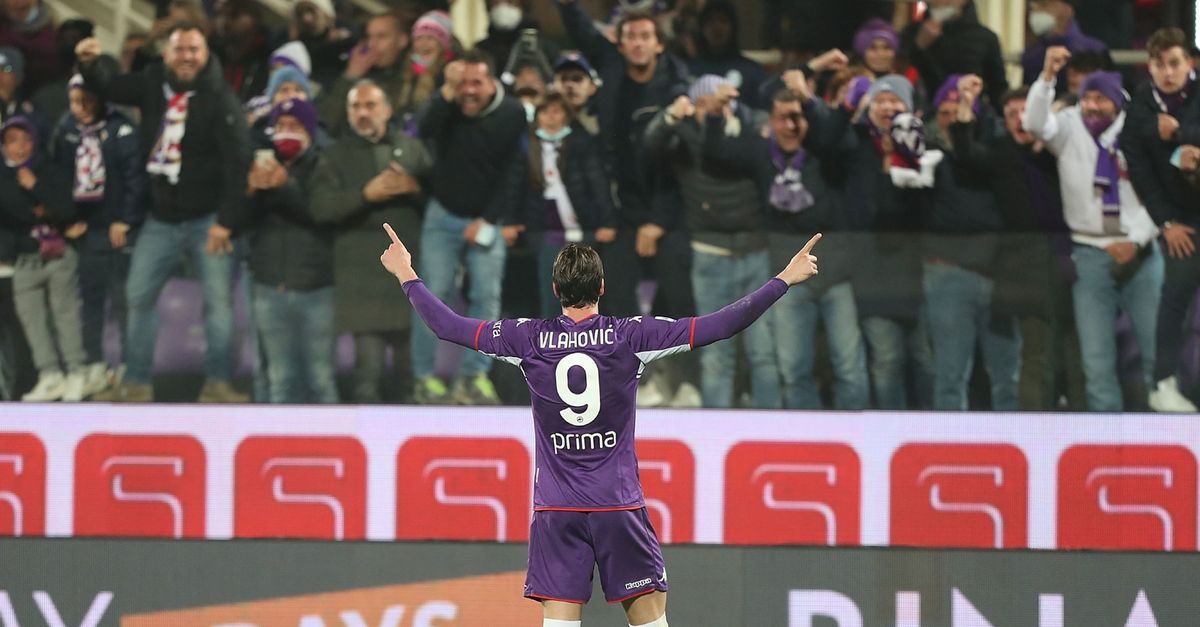 The market and the accounts without the host: Vlahovic has clear ideas. And Fiorentina?