As every year, Equilar 100 offered an early look at CEO compensation among the largest companies by revenue in the United States, where Patrick P. Gelsinger of Intel; Apple’s Tim Cook; and Hock E. Tan of Brodcom head the list.

The study includes companies that filed annual proxy statements before March 31, considered the “halfway” point in the annual proxy season. Thousands more public companies will file executive compensation data during the months of April and May.

Among Equilar’s key trends and takeaways for this year are:

– As a result of the Covid pandemic, in the last two years, many companies chose to reward their CEOs for staying on board. and guide their organizations through turbulent times through bonuses and stock awards. The trend, coupled with the fact that the economy returned to growth in 2021, is likely to contribute to the increase in the overall salary of CEOs of the largest US companies.

– The relationship between CEO compensation and average workers is drifting apart. Among Equilar’s 100 companies in 2021, the median CEO pay ratio was 254:1, which is considerably higher than the 238:1 ratio seen in the 2020 list.

– Fewer than 10 women lead Equilar 100 companies. There were only nine women in the CEO position in Equilar’s 100 companies in 2021, a slight increase from six in the previous year’s study. None of these women are in the top 10 paid. The highest-paid woman on this year’s list is Rosalind G. Brewer, the new CEO of Walgreens Boots Alliance, which received $28.3 million in 2021. Brewer is also the 14th highest-paid CEO overall in this year’s study.

Equilar 100 notes that while many of the companies are consistent from year to year, due to changes in revenue and floating filing dates, the list is not the same every year.

Oil prices fall due to fears of an economic recession 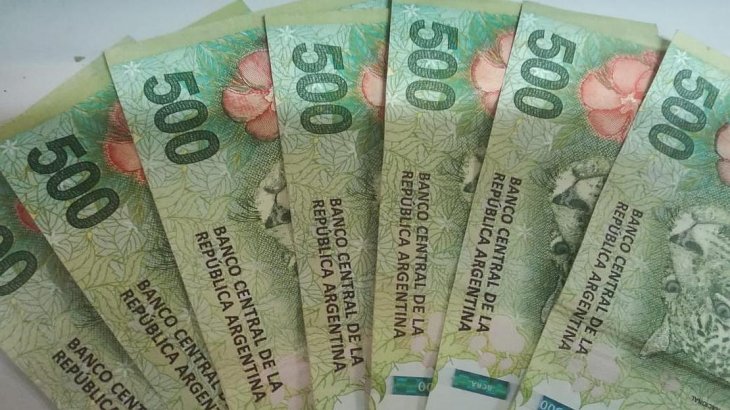 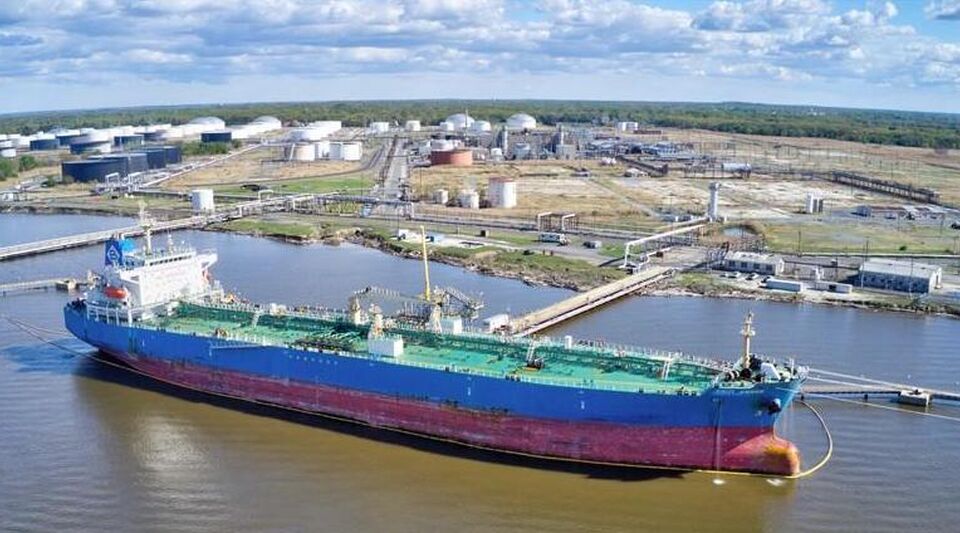 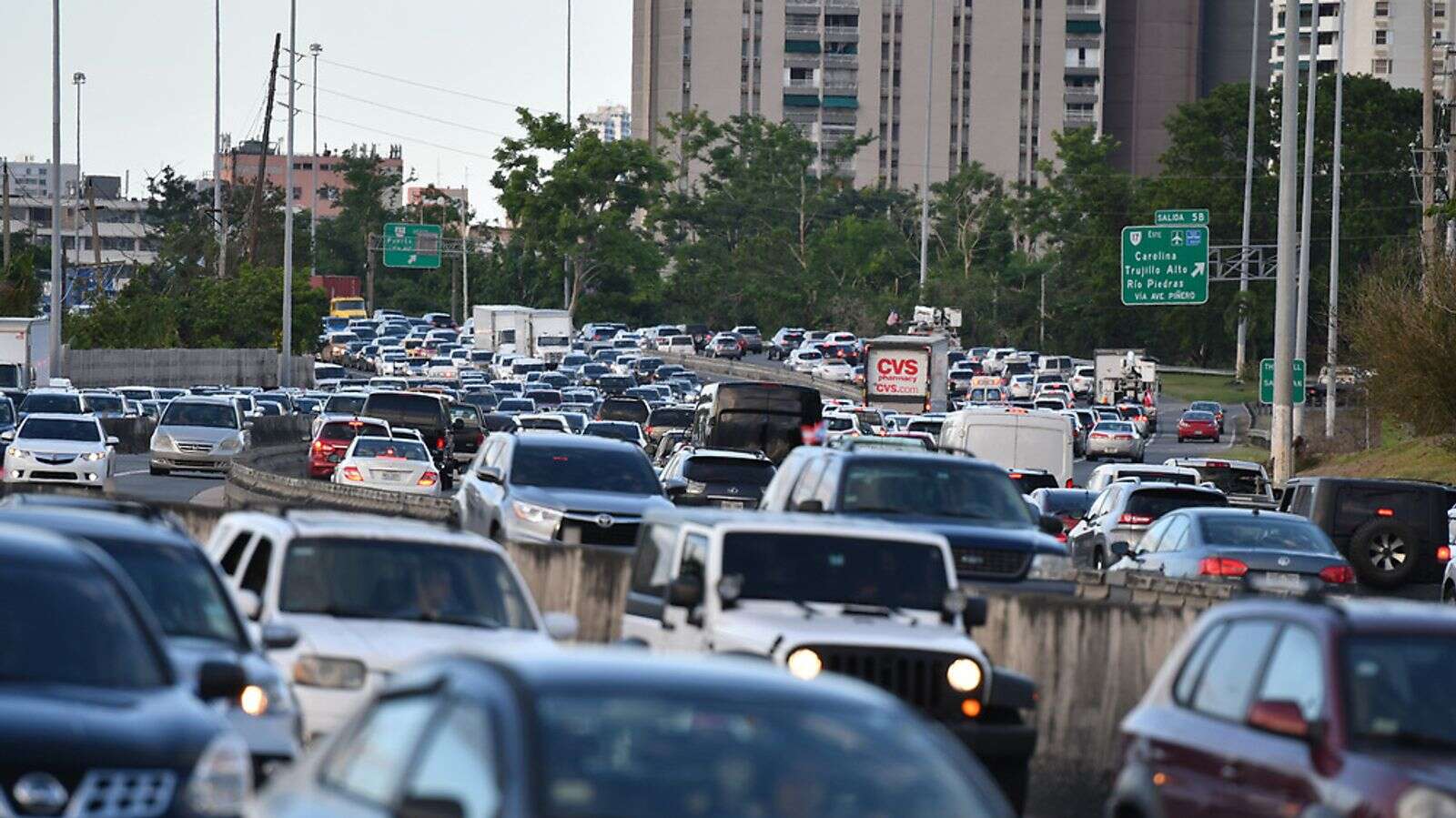