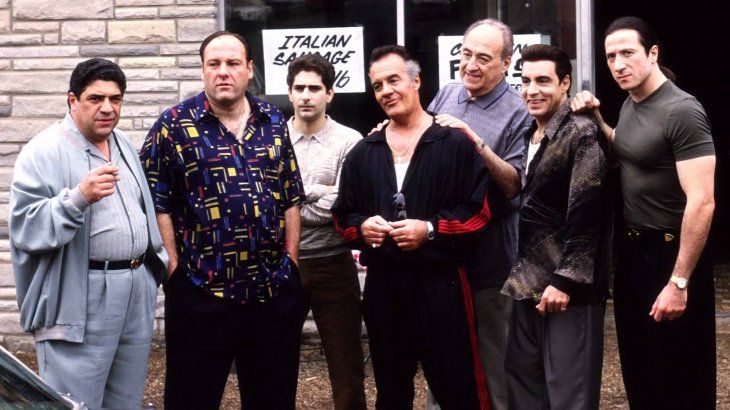 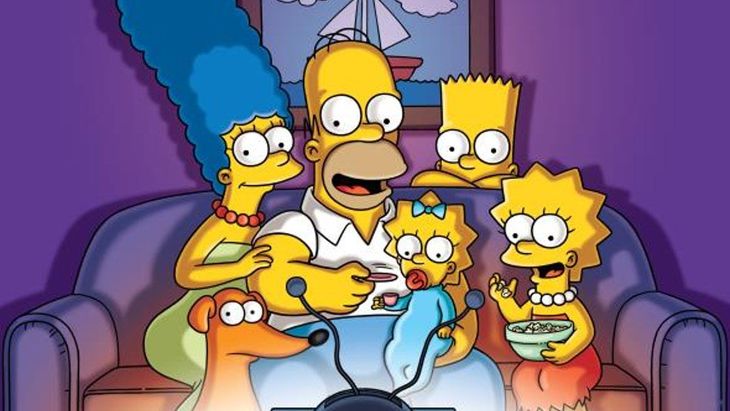 From 1989 to date, Fox’s animated series about the Springfield family became the longest-running and most successful on television. Surely, for Rolling Stone, its history weighed more than its present to place it in position two. 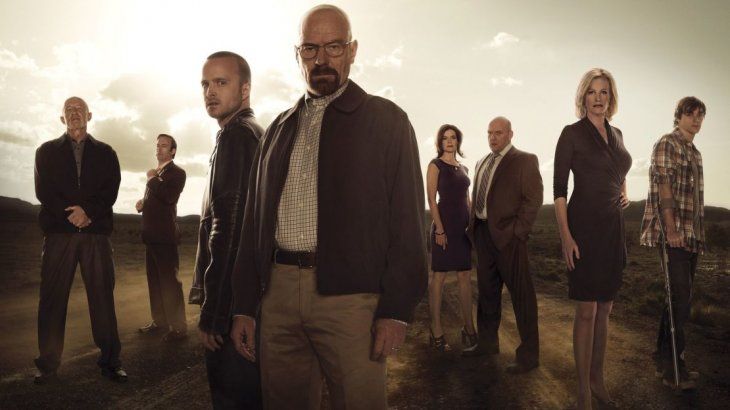 For many the best of all, the AMC series presents the story of Walter White. A chemistry teacher who is diagnosed with a very advanced cancer, seeking to ensure the future of his family, begins a path to the top in the world of amphetamines along with his personal decline. Bryan Cranston, Aaron Paul, Bob Odenkirk, Giancarlo Esposito and Anna Gunn star in this story. 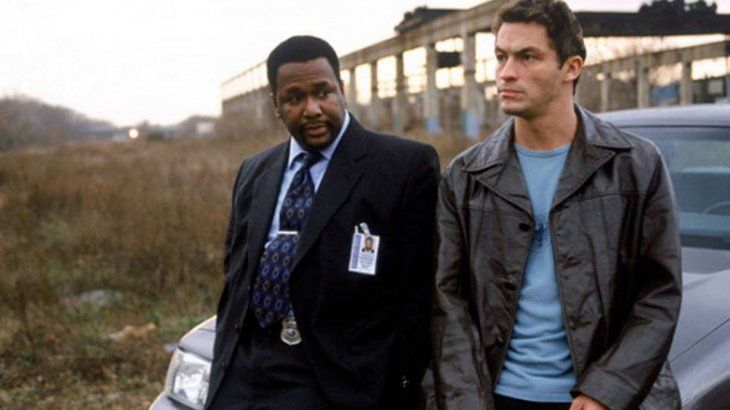 In the slums of Baltimore, a drug-related murder is investigated. A policeman is in charge of arresting the members of an important cartel. Police corruption, fragile loyalties within the cartels and misery linked to drug trafficking are some of the problems denounced in this HBO series. It was created by Davis Simon and stars Dominic West, Lance Reddick, Sonja Sohn, Clarke Peters, Aidan Gillen, Wendell Pierce, Andre Royo, Idris Elba and Michael K. Williams. 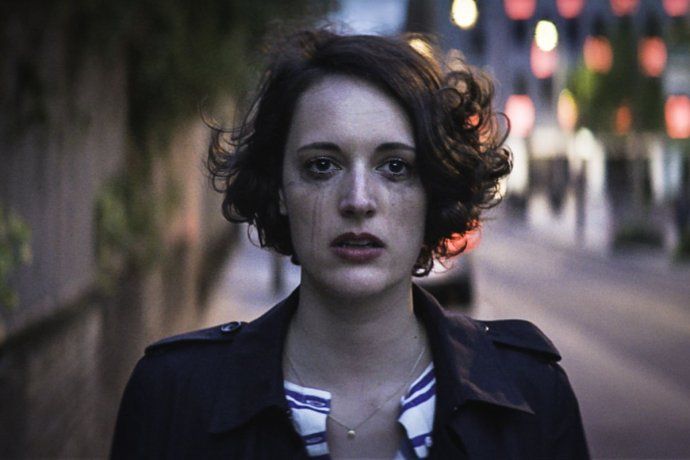 Comedy created by and starring Phoebe Waller-Bridge. Fleabag is a blunt and cheeky 30-year-old from London who is going through a life crisis after losing her best friend. Her attitude is non-conformist, she sleeps with everyone who approaches her, tries not to ask her sister Claire for money and refuses to lead an independent and mature life once and for all. 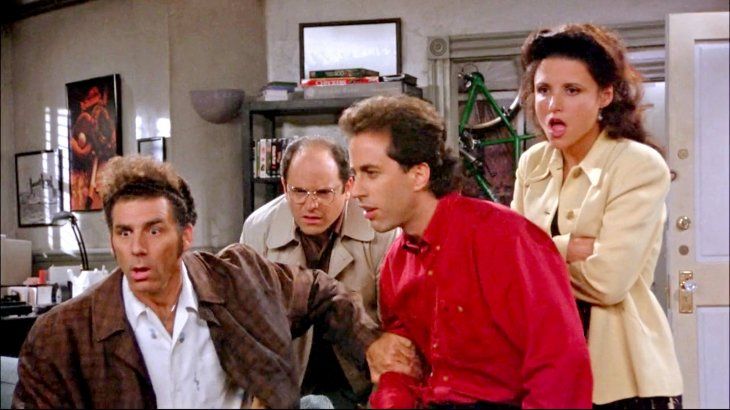 The definitive sitcom (don’t get mad Friends fans), created and by Jerry Seinfeld with Larry David. The comedian Jerry Seinfeld and his eccentric friends (Elaine, Constanza and Kramer) live in New York and experience countless adventures in this great sitcom where the slightest excuse is used to give us a crazy episode. In addition to Seinfeld, it stars Jason Alexander, Julia Louis-Dreyfus and Michael Richards. 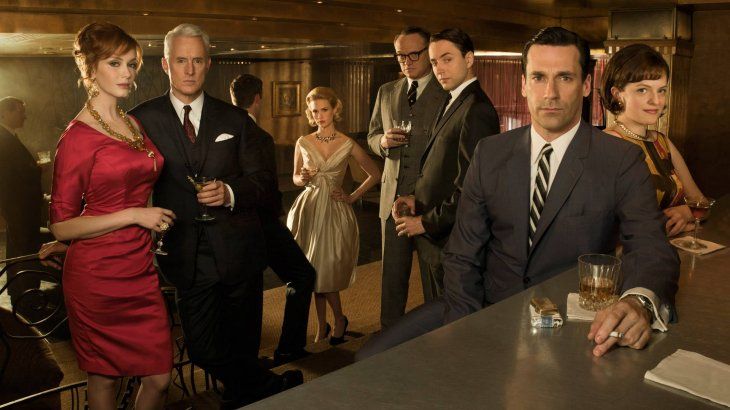 The acclaimed drama series that chronicles the beginnings of one of the most prestigious advertising agencies of the sixties, and focuses on one of the firm’s most mysterious executives, Donald Draper, a man with great talent. Created by Matthew Weiner, it stars Jon Hamm, Elisabeth Moss, Vincent Kartheiser, January Jones, Christina Hendricks and John Slattery. 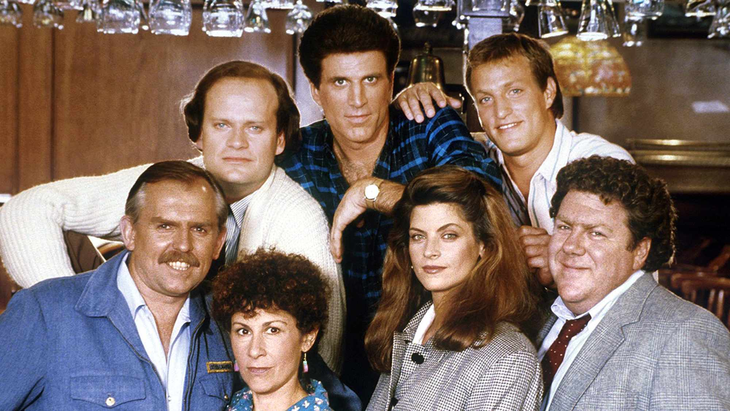 Situation comedy released in 1982 created by James Burrows and Glen Charles, the story takes place in a Boston bar that bears the name of the series. It stars Ted Danson, Rhea Perlman, John Ratzenberger, George Wendt, and Kelsey Grammer. The latter would later star in the spin-off series Frasier. 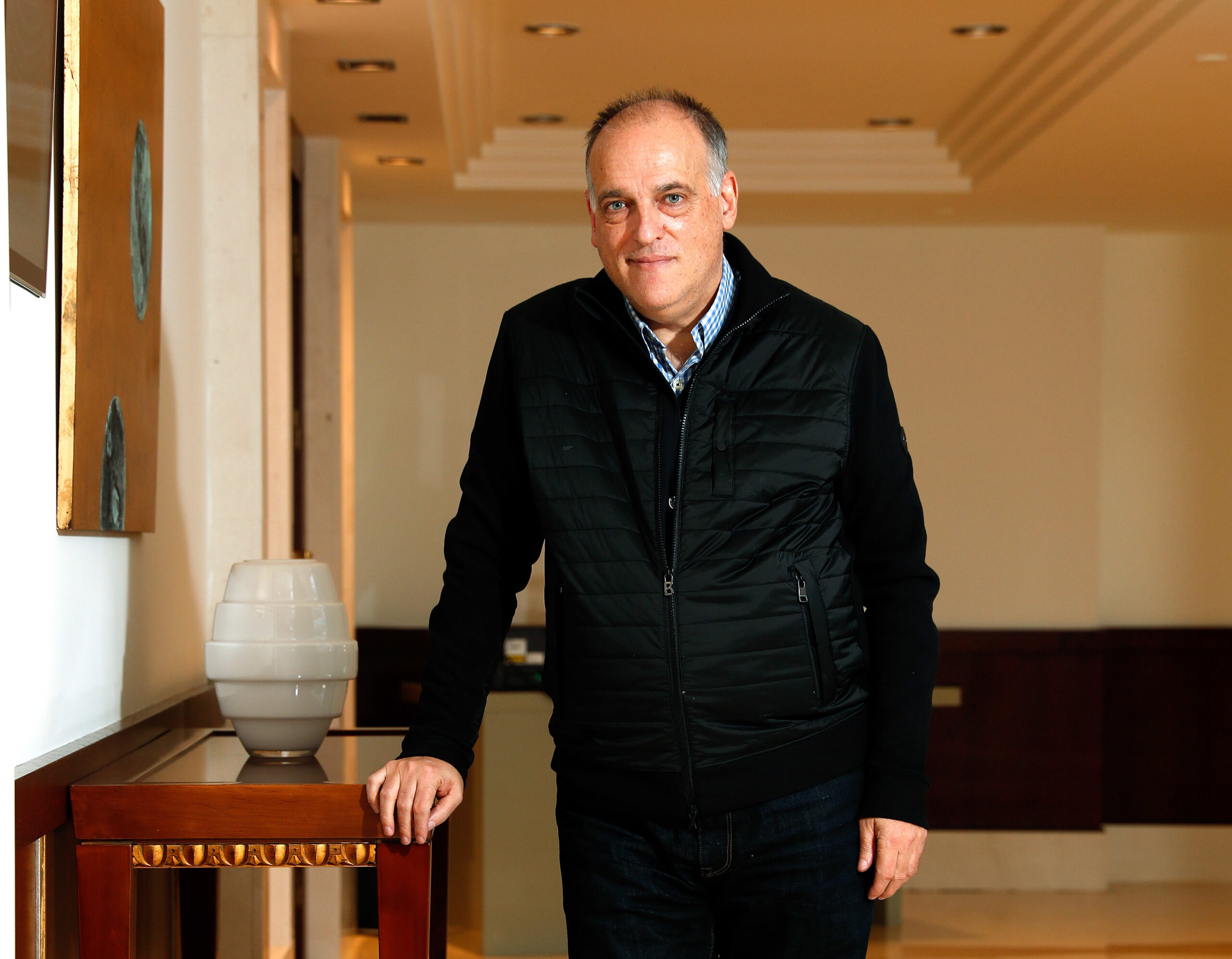