Who gave the order to kill the Argentine-Cuban guerrilla Ernesto “Che” Guevara or who were the ones who warned of his presence in Bolivia? some of the doubts that still remain 25 years after the discovery of his remains in Bolivia, a task facilitated at that time by a government considered to be on the “right”.

The search was activated in November 1995 after the statements of the military Mario Vargas Salinas, a former high command of the Bolivian Armed Forces, who said he knew the location of the remains of Che, assassinated 28 years earlier.

That same month, the Government issued a decree created a commission for the search on the basis of the information that the body was in a mass grave located on the Vallegrande airstrip, a town located about 240 kilometers southwest of Santa Cruz, in the eastern region of the country.

A government of “RIGHT”

Gonzalo Sánchez de Lozada (1993-1997), of the Revolutionary Nationalist Movement (MNR), assumed the Presidency of the country and the then president and leader of the Cuban Revolution, Fidel Castro, was present in his possession, something that is believed to have influenced the discovery of the remains of Che.

The MNR was the architect of the National Revolution of 1952one of the most important in Latin America, but by the 1990s it had already adopted an ideological turn embracing the free market economy with an eye toward selling off the main state-owned companies.

“What is a government doing that sought capitalization (of the right) looking for the remains of ‘Che’ Guevara (…) deep down it was not, assured Efe, Ernesto Machicao, who was a minister and diplomat during that government.

Machicao affirmed that in the MNR “there were many people who believed in the Cuban Revolution”whose “line and opinion counted in the decisions”, in addition, that “the president was also a person who had a deep friendship” with people on the left, and that for this reason “there was no resistance” to activate the search for the remains of the Che.

Sánchez de Lozada “had great harmony with Fidel Castro“, “which was not ideological,” but “institutional collaboration,” journalist Juan Carlos Salazar, who covered the guerrillas and decades later reported from Cuba on the arrival of “Che’s” remains in La Havana.

The search mission lasted almost two years with the assistance at different times of Cuban, Argentine and Bolivian experts, and advanced despite the setbacks caused by some false or contradictory versions 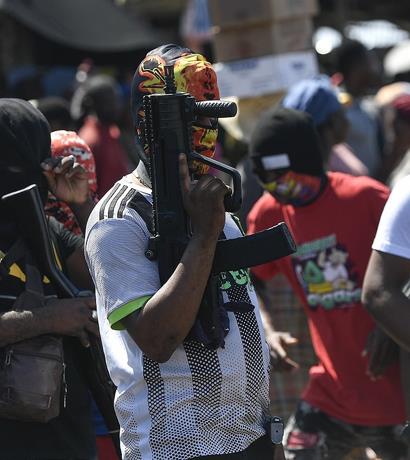