Hyrule Warriors: Age of Calamity has received its second expansion in the past few hours, The Guardian of Memories, as confirmed by the trailer launch published for the occasion by Nintendo.

Capable of totaling 3.7 million copies sold, Hyrule Warriors: Age of Calamity has undoubtedly caught the attention of fans of Zelda and gods Musou with a frenetic and spectacular but not trivial action experience.

The Guardian of Memories proposes the continuation of the heroes’ struggle against the Ganon calamity, whose threat continues to extend to Hyrule even in this new portion of the story.

Players will be able to fight for Hyrule as the friendly Pruna and Rovely, using their arsenal of ancient technologies, see what places like the arena and Calbaric looked like 100 years ago, and learn more about the Champions and the mysterious Guardian.

The Expansion Pass also gives access to the first volume of additional content, which is already available. 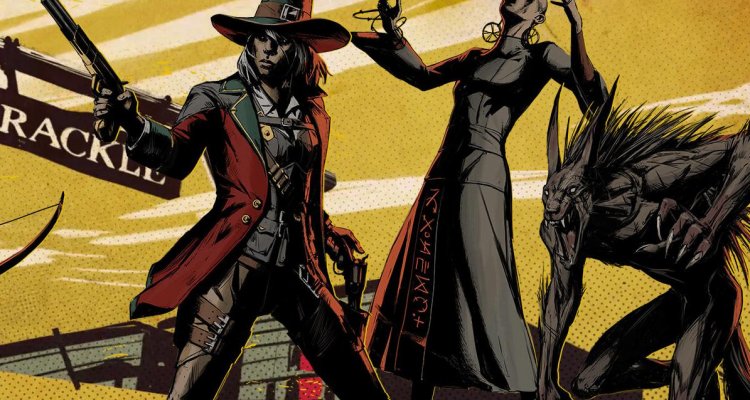 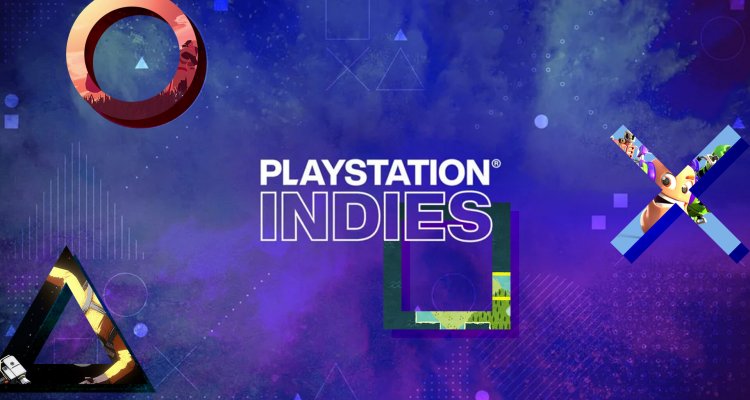 many new discounts for PS5 and PS4 with the PlayStation Indies sales – Nerd4.life 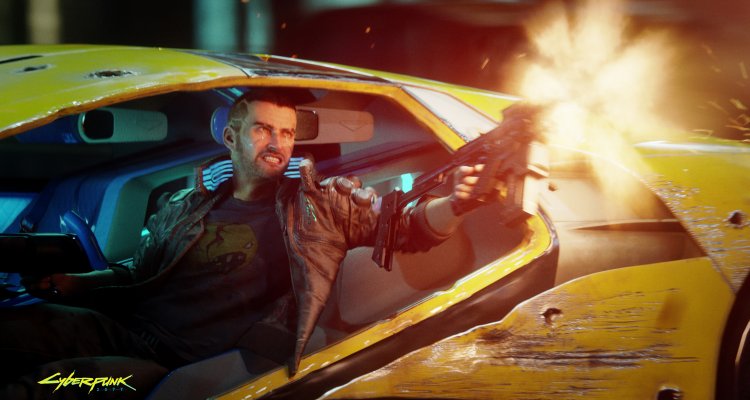 Cyberpunk 2077 returns to the top of the Steam rankings, with many positive reviews – Nerd4.life