In the last days, the Atlas reported that the state of the Jalisco Stadium was in poor condition, since the enclosure recently received the ‘Buki’ and after a series of preseason games the field was left with holes and the grass mistreated.

The MX League This Friday morning he released the official statement and after analyzing the conditions of the field, it was decided that the games of Atlas vs Toluca Y black lions vs Tabasco Cougars.

“In the framework of the permanent revisions carried out by LIGA BBVA MX to the fields of soccer stadiums and despite the maintenance efforts of the Clubs, the Review Commission of LIGA MX, after a complete technical evaluation, ruled that the The field of the Jalisco stadium is not in optimal conditions to carry out the soccer matches corresponding to Matchday 1 of the Clausura 2023 Tournament.

“For the above and in accordance with articles 88 and 86 of the Competition Regulations of LIGA MX and Expansión MX, respectively, it has been determined in coordination with the clubs the rescheduling of the Atlas vs. Toluca matches on Saturday, January 7 and Universidad de Guadalajara against Pumas Tabasco on Sunday 8. The new dates will be communicated with due opportunity.

“It should be remembered that, last December, in order to guarantee the show for the fans and the integrity of the players and referees, LIGA MX reiterated to the clubs the need to keep the pitch in optimal conditions in their stadiums, and it will continue to do so”, was the official statement from the MX League.

YOU MAY ALSO BE INTERESTED IN: FC JUÁREZ CLOSED THE TICKET OFFICES OF ITS STADIUM DUE TO A DAY OF INSECURITY 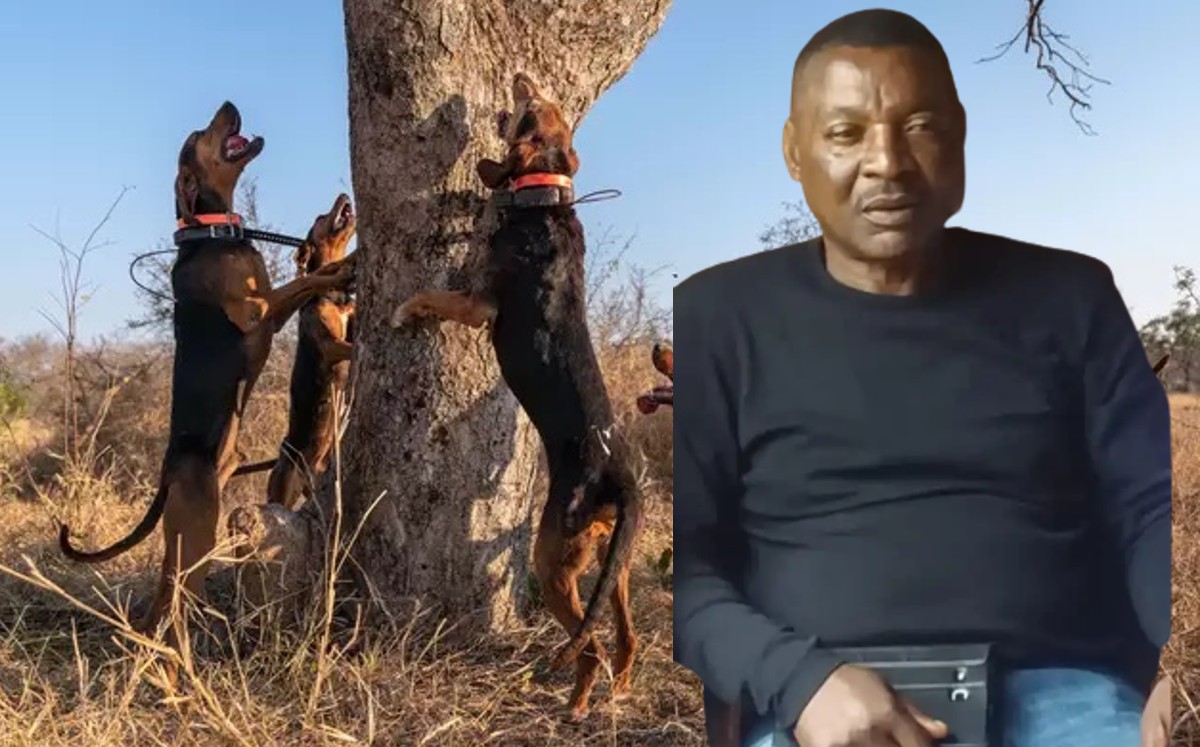 Philemon Mulala, former player was attacked by his dogs and died Halftime Alianza announces the arrival of its last foreign reinforcement 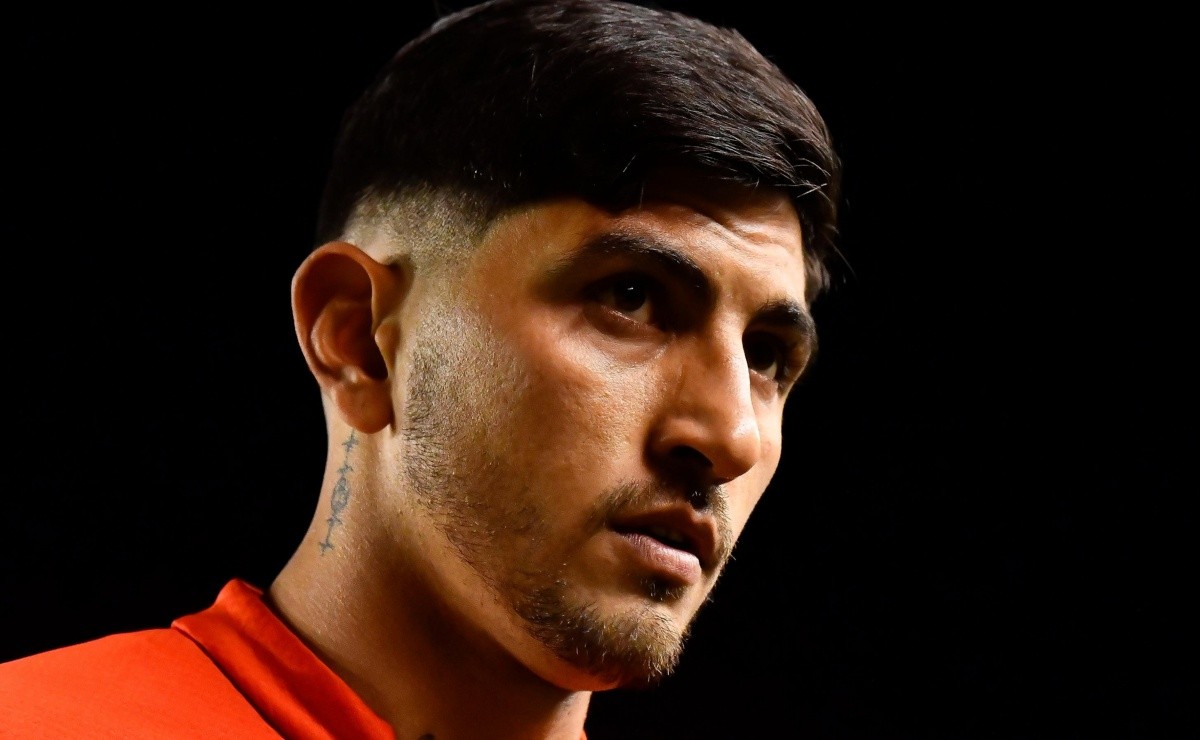 Imposition or technical decision? The real reason why Víctor Guzmán will start with Chivas against Toluca for Date 3 of the Clausura 2023