editor’s note: to stay informed on this and other issues, we invite you to sign up for our weekly newsletter “What’s happening in Washington.” In this way, you will receive in your email every Tuesday precise information on the affairs of Puerto Rico in the federal capital and the Puerto Rican diaspora.

“Not only is the frequency of blackouts problematic, but the duration is a growing concern”James said in a letter to Energy Secretary Jennifer Granholm, FEMA Administrator Deanne Criswell, and Energy Regulatory Commission Chairman Richard Glick.

James argued that the ongoing blackouts adversely affect the functioning of the health system, schools and courts, and put a strain on businesses. The Department of Energy leads the analysis of the Puerto Rico 100 plan, through which it seeks to develop guidelines for the Island to have an energy system focused on renewable energy sources.

“According to the Puerto Rico Energy Bureau, since January there has been an increase in the duration of monthly blackouts per customer, with blackouts lasting more than 21 hours at each instance,” he added.

At a time when much of Puerto Rico is without electricity, due to the scourge of Hurricane Fiona, James recalled that five years have passed since Hurricanes Irma and María, and that the island’s government has nearly $9.5 billion at its disposal. in funds to modernize and strengthen the network.

“While I fully support the ongoing relief efforts to help Puerto Rico, I am convinced that we need long-term structural support for the island, not just Band-Aids to get us from one crisis to the next,” the attorney general said. of the state of New York.

“I call for a federal investigation into LUMA and critical updates and enhancements to the system so that Puerto Ricans are never left in the dark again. Together, we must continue to fight for long-term solutions to stabilize and strengthen Puerto Rico and stand in solidarity with our brothers and sisters on the island,” added James.

On the other hand, Puerto Rican Democratic congressman Ritchie Torres (New York) today led a request to the Biden administration to speed up the process of rebuilding the electricity grid.

Federal legislators indicated that “nowhere is Maria’s legacy more entrenched than in the chronic failure of the electrical grid, which is in accelerated deterioration.”

“We write to call on FEMA, HUD, DOE and all relevant agencies to come together and make every conceivable effort to expedite the rebuilding of the power grid, which has become the most dire infrastructure need in the United States. Joined. The power grid is so degraded that every natural disaster, like Hurricane Fiona, spawns a man-made disaster of power outages. It is so damaged that even a Category 1 hurricane is enough to plunge an island of more than three million into darkness,” they added.

The lawmakers noted that while they applaud President Joe Biden’s emergency declaration, “the federal government cannot simply respond to the aftermath of Hurricane Fiona.”

“We urge everyone to act quickly to cut red tape and rebuild the network. the people of Puerto Rico deserve the same reliable electricity that the rest of the United States takes for granted,” the four legislators said in the letter to DOE, HUD and FEMA officials. 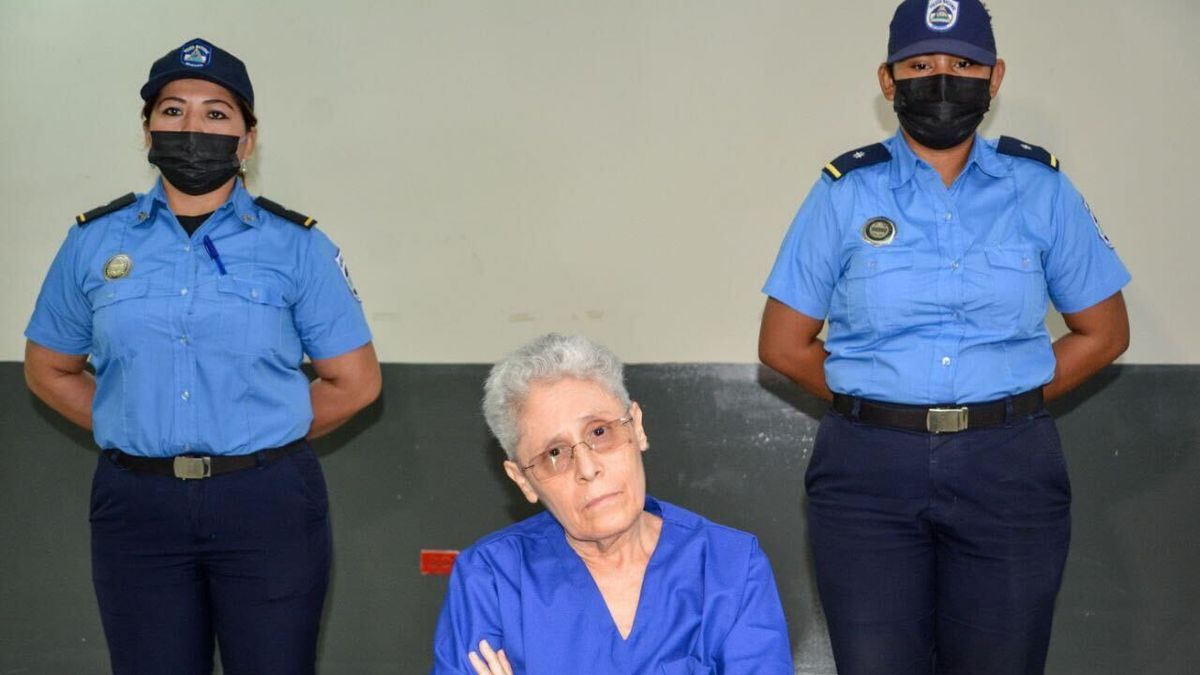