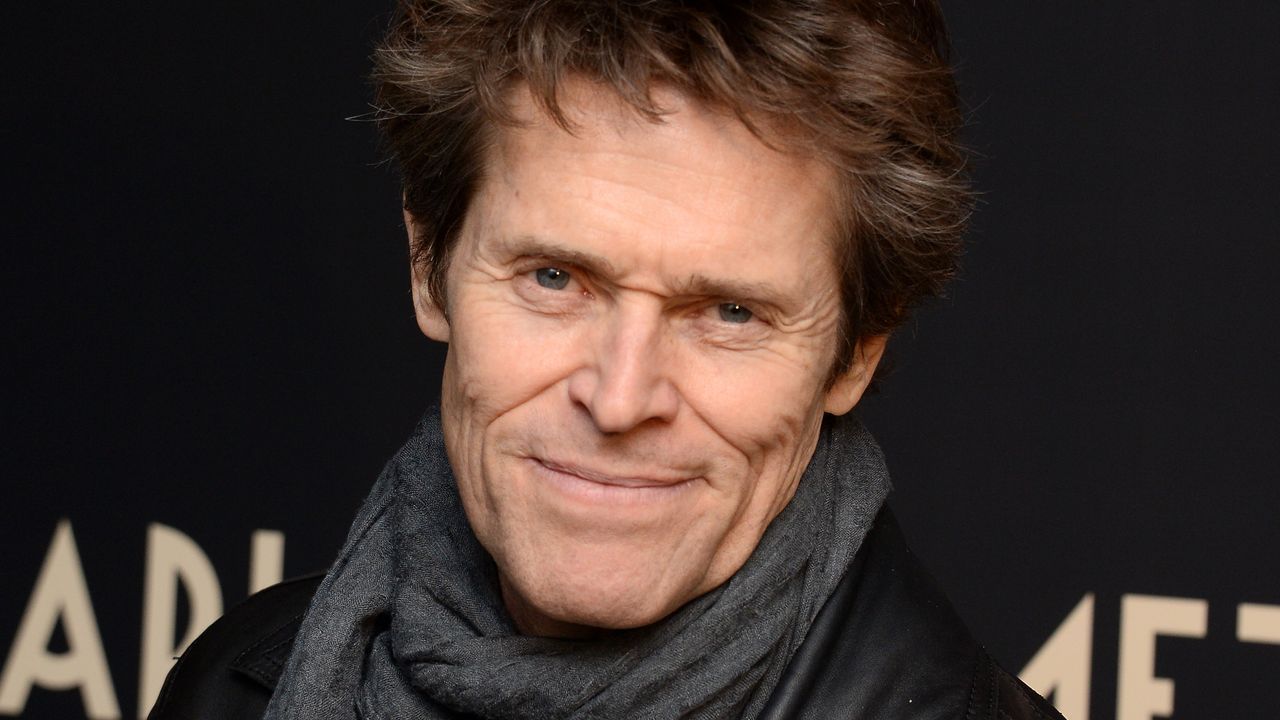 We will see a lot of villain in The Batman, between a Riddler, a Penguin, a Catwoman and so on and so forth: the name of Joker is, however, always present in the minds and hearts of the fans, who would love to see the character that once belonged to Heath Ledger and Jack Nicholson in a new version … With whose face?

The names, in fact, are certainly not lacking: a few days ago we saw Barry Keoghan become the Joker in a fan-art after being Druig in The Eternals, but in these hours a new name has come forward forcefully thanks to another image circulated on social media.

We are talking about Willem Dafoe: in a fan-art that jumped out on Instagram we can in fact see the actor collect the legacy of Joaquin Phoenix by taking the form of the legendary nemesis of Batman. A role that would lead Dafoe to play another villain among the most famous and loved of all time, after the Goblin in whose costume we will find him in December on the occasion of Spider-Man: No Way Home.

What do you think? Would you give a chance to a Joker played by our Willem? Let us know in the comments! Zoe Kravitz, meanwhile, praised the work done by Robert Pattinson for Matt Reeves’ The Batman.