The MMORPG are unique and very special multiplayer role-playing games in which millions of people come together to live a thousand and one adventures in universes that are generally very well crafted and that captivate us due to their history, gameplay and everything we can do in they.

This genre is living a new youth thanks to a new “boom” of alternatives that are succeeding all over the world, with titles like final fantasy XIV, world of warcraft or Elder Scrolls Online to which are added classics that are still alive like RuneScape and other games that are to come and that have already caught the attention of the community like the MMORPG of League of Legends or the long awaited Ashes of Recreation.

During the next few lines we are going to review some of the best MMOs to sink your teeth into in the middle of 2022 separating them, precisely, between current games, classics that are still alive (or that have been reborn) and some of the most interesting alternatives in the more or less near future. 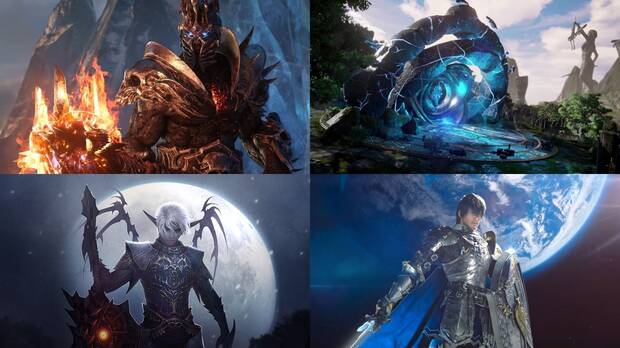 final fantasy XIV It is an example of how to overcome and convert from a title that was born touched by death to the benchmark of the current genre. After a bumpy launch, Square Enix has been able to reconvert its MMORPG starting with its relaunch as Realm Reborn and, from there, adding content on a very regular basis for offer us one of the kings of the genre especially at the narrative level, PVE content and socialization. If you are looking for a game that has a good story, a great community and you like cooperative content much more than competitive between players, Final Fantasy XIV is, of course, your game. 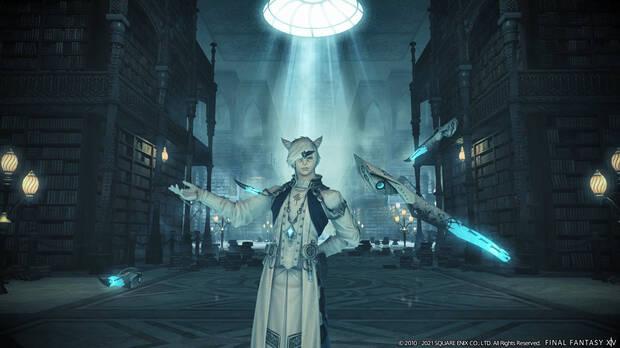 The king of Kings still one of the best MMORPGs today counting on a lot of content both PVP and PVE, allowing us to explore one of the best worlds that we are going to be able to discover in an MMO, with a deep story that goes far beyond the game and a bomb proof gameplay despite certain design decisions (especially in terms of equipment) that have not been entirely successful in recent times. The main rival of world of warcraft is his own world of warcraft and Activision Blizzard which, after its latest expansion, has taken too long to offer new content for the game although, luckily, next april we will discover what is the new expansion that will test the inhabitants of Azeroth.

Bethesda also wanted to get into MMORPGs and started their way into the genre with Elder Scrolls Onlinea game that began as a traditional pay title with a monthly subscription and has evolved into a very particular business model combining free and paid content in its own way. Otherwise we find a great MMO that allows us to explore the most iconic areas of Tamriel while we live an experience that has a lot to do with The Elder Scrolls for one player, so most fans of the saga will find here a good place to live adventures. In addition, Bethesda has announced that with the next great episode of the game in June its translation into Spanish will arrive. 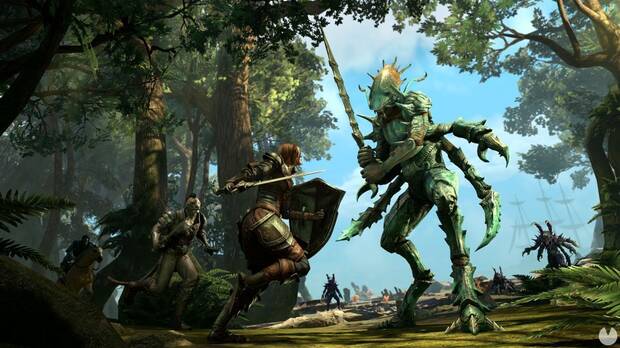 Guild Wars 2 is another of the great games loved by the community that came to succeed the first Guild Wars and that stands out above all for having one of the most satisfactory PVP environments of the genre, all seasoned with a beautiful world, various playable races, many things to do and a technical finish that, despite its years, is still very successful. 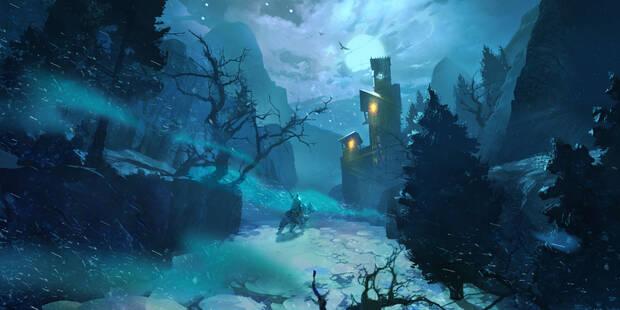 Available in: PC, PS4, Xbox One

Within the most “classic” epic fantasy MMORPGs we had to include Neverwinter, a game that arrived without making too much noise and that has managed to create a very good community between PC and console players. It’s about a title based on the Forgotten Realms universe of Dungeons & Dragons that carefully collects many of the mechanics of the role-playing game of dice, pencil and paper.

The latest revolution in MMORPGs is Lost Arka title that has been triumphing in South Korea and Russia for three years and that arrived last February to the rest of the planet from the hand of Amazon Games offering us an title very focused on action that has touches of Diablo and that has managed to conquer hundreds of thousands of players with its record release on Steam. It is a game with a lot to do without having to pay a single euro.

If we aim at MMORPGs with a touch of the ARG Devil like Lost Ark it is impossible to forget about path of exile which, for many, was a heir to Diablo 2 focused on online gamingwith a great combat system, tons of content, tons of possibilities… and one of the most complex, dense and amazing character progression systems ever made for a video game of this style. 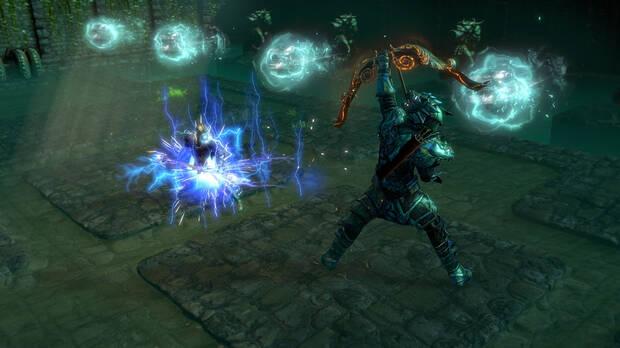 Now that we are getting a bit out of the norm of the more traditional MMORPGs and we are focusing a bit on the action, it also had to be present on this list. destiny 2the work of Bungie that has just released its latest expansion, The Witch Queen, and that has become everything one of the referents of the genre with a great campaignsuper satisfying shooting mechanics and everything we can expect from a game of this style that is setting trends. 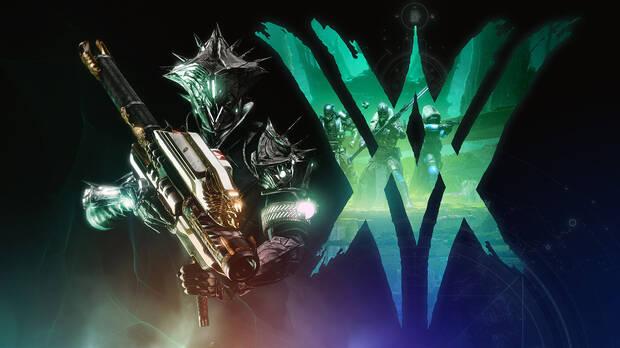 Since we have gone to science fiction we also want to mention Star Wars: The Old Republicthe MMORPG based on Star Wars that has had various ups and downs during all his years of life but who remains a good game for all fans of this universe who, above all, look for a title focused on PVE content to enjoy with their friends. 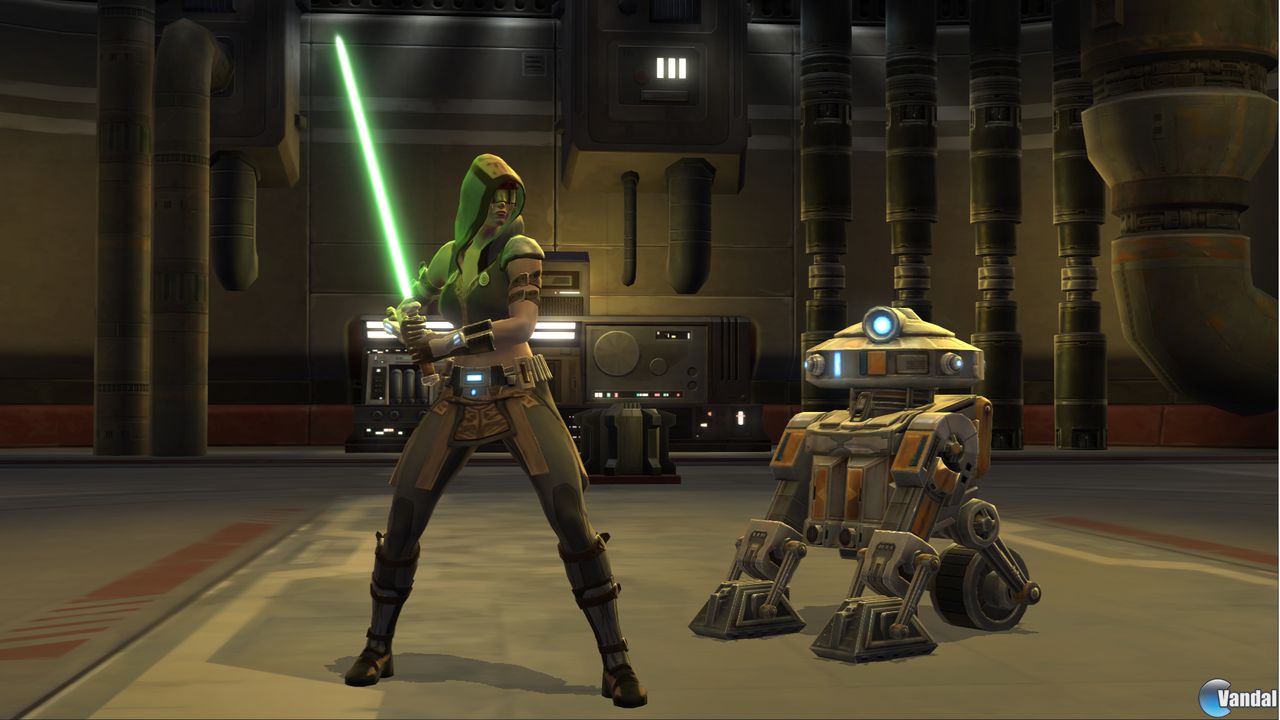 After noticing the popularity of pirate servers that focused on early versions of world of warcraftActivision Blizzard decided relaunch one of the first versions of world of warcraft with WoW: Classica jump back in time that allows us to revive the initial spirit of the MMORPG with its fantastic world PVP. A whole attack of nostalgia that is currently focused on the first expansion, burning crusadeand that it will continue to harken back to the game’s past for years to come. 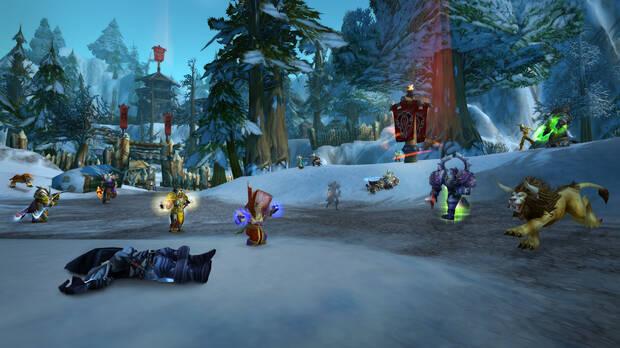 Lord of the Rings Online

The Lord of the Ringsthe most important work of JRR Tolkien, has many interactions in the world of video games and, of course, also has his MMO, Lord of the Rings OnlineThat premiere on April 24, 2007 and that, despite its veteran, continues to receive updates and expansions that keep your community hooked thanks to a great recreation of Tolkien’s imagination with a gigantic world full of content of all kinds. Of course, if you feel like going on adventures in Middle Earth, keep in mind that it is not in Spanish.

In this section of old rockers we cannot fail to mention Last Onlineone of the first MMORPGs that caused a stir after its launch in 1997 and that we could say that he was the first to open the door to a genre that shortly after would be filled with alternatives such as Lineage 2, Dark Age of Camelot or the individual the prison. Ultima Online is still alive in the hands of EA and in fact it is the MMORPG with Guinness World Record for longest time spent online. Although it has not received major expansions for 15 years, it continues to receive support and various improvements to balance the adventure and be able to once again enjoy one of the first MMORPGs in history. 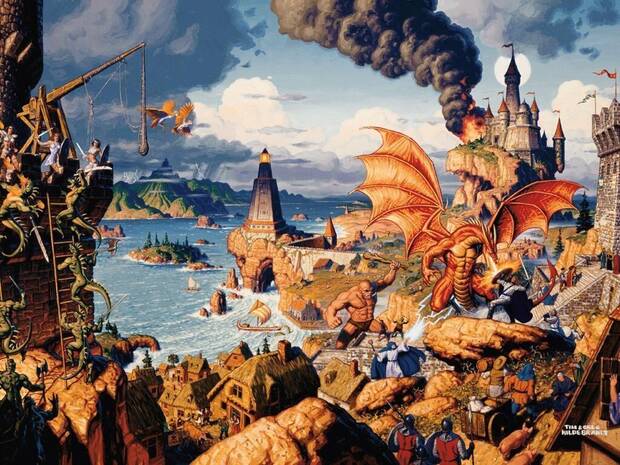 Another one that could not be missing from this list is RuneScape Old Schoolone of the MMORPG with a most challenging leveling system and one of the most satisfying PVP that to this day continues to have a large community while its creators release content in the form of arenas or different modifications that do not give up the classic gameplay of another historical title for the genre. 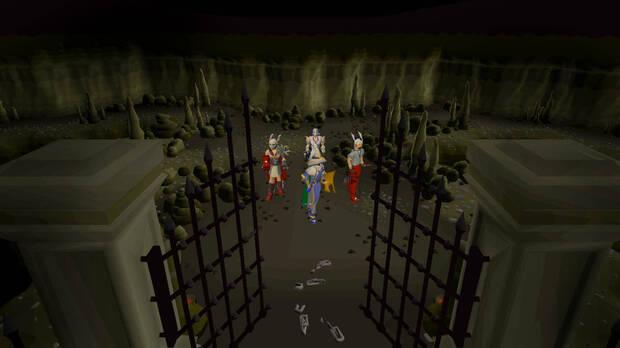 Another of the kings who is still active (although with a smaller community, obviously), is Lineage IIa game that for a generation was the entrance to the MMORPG that later ended up materializing with world of warcraft, one of the most absorbing titles that even integrated Messenger (a popular messaging application at the time) into the game so that we could talk to our friends without leaving their lands, a unique game that has adopted the format free to play and that continues to evolve and advance despite its years and to which we like to return from time to time to take a walk through its lands.

We also want to rescue a classic MMORPG that is still as alive as ever in 2022. Eve Online it’s a cutting MMORPG sandbox in which we travel to the future to control spaceships, join various alliances and do what we really want. It is one of the most complex and at the same time most addictive and satisfying MMOs that, in addition, has hosted the largest wars between factions that we have seen in the history of the genre.

League of Legends is one of the most popular online games in the world, a MOBA that has managed to create a story to expand beyond the genre with a card game or Arcanehis acclaimed TV series and now prepares an MMORPG that still has a long way to go to reach our computersbut that has already unleashed the expectation of the millions of fans of this license around the world. 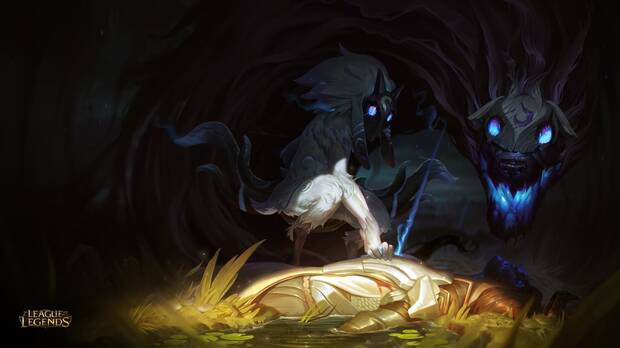 From Ashes of Creation We spoke to you relatively recently in Vandal with a preview in which we told you some of the most important details of an ambitious MMORPG that raised more than 3 million dollars for its development on Kickstarter and that has talent that comes from titles such as Ever Quest, Star Wars Galaxies or XCOM Enemy Within to offer us a title with free conflicts between players (will not have predefined factions) that will have total freedom to change the world according to what they do with a very interesting node system which is going to make each server different.

Yes path of exile was in this ranking, its sequel, Path of Exile 2, must be in this ranking. It is a very special sequel since, in reality, going to be some kind of expansion or big update for Path of Exile 2 that change the game completelyreplacing the current playable base and bringing many improvements, playable changes, a completely new story and many new features that should arrive throughout this 2022 if nothing delays its development. 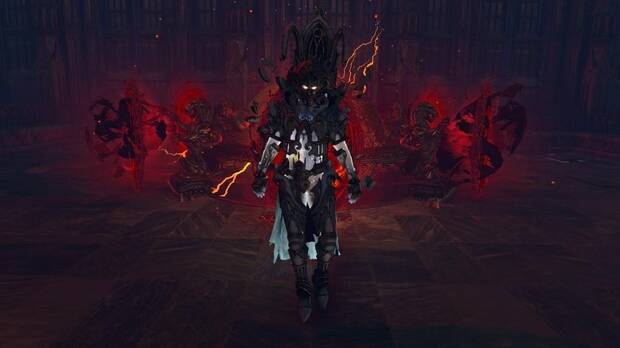 Dozens of universes to have another life

MMORPGs, as we told you at the beginning of this article, are unique games that invite us to enter their world, that absorb us and that allow us to have another virtual life by moving us, in their way, to a “metaverse” (now that it is so fashionable) in which to live adventures, become heroes or villains and forge new friendships.

As we always say in these articles, this is our list, but if you have suggestions for the community (we know that we have left titles like Ever Quest, Black Desert and many others in the pipeline) you can put them in the comments.