The Cannes Film Festival red carpet has returned with more force and style than ever. After last year’s atypical edition (held in July as a result of the pandemic), this 2022 the contest has returned to its usual dates and on Tuesday, May 17, it has finally been deployed. the ‘red carpet’ for its inaugural ceremony, which has been attended by many well-known faces from the film industry. These are some of the highlights of this special night.

The Spanish actress and singer did not want to miss the opening of Cannes. True to her style, Rossy de Palma has worn a mini-dress blazer in black by Saint Laurent by Anthony Vaccerello, with matching stockings and heeled sandals. The red gloves, matching her lip makeup, add points of fantasy.

Actress Katherine Langford, in a Prada dress at the opening ceremony of the 2022 Cannes Film Festival. | Gareth Cattermole / GETTY

Katherine Langford, the most elegant

The protagonist of ’13 Reasons Why’ has worn one of the most applauded designs: signed by prada, this sequined dress stands out for the train that starts from the back, where it creates an elegant volume. Her hair gathered in a bun rightly gives prominence to this area of ​​the look.

Eva Longoria with transparencies and ruffles

Her styling of ruffles and transparencies signed by Alberta Ferretti has not gone unnoticed on the first night of the festival. Her ‘choker’ deserves a special mention, a trendy accessory that gains relevance in her look thanks to the ponytail hairstyle she has worn.

Eva has been one of the few attendees, along with the already mentioned Rossy de Palma or Julianne Moore who have opted for a ‘total black’, since most of the guests have opted for full color models.

Singer Tallia Storm in a full color dress by Yanina Couture at the opening ceremony of the 2022 Cannes Film Festival. | Gareth Cattermole / GETTY

Guests with extra volume and color

The powerful colors have monopolized a good part of the flashes and, after seeing the looks of ‘celebs’ such as the British singer Tallia Storm, the German ‘it girl’ Caro Daur, the English actress Rebecca Hall or the German-Turkish interpreter Meryem Uzerli We fully understand your success. Voluminous designs have not been lacking either, with meters of fabric worked into ruffles, bows and tails. Fancy!

In the following gallery you can see some of the best looks from the red carpet of the opening gala of the Cannes Film Festival 2022. 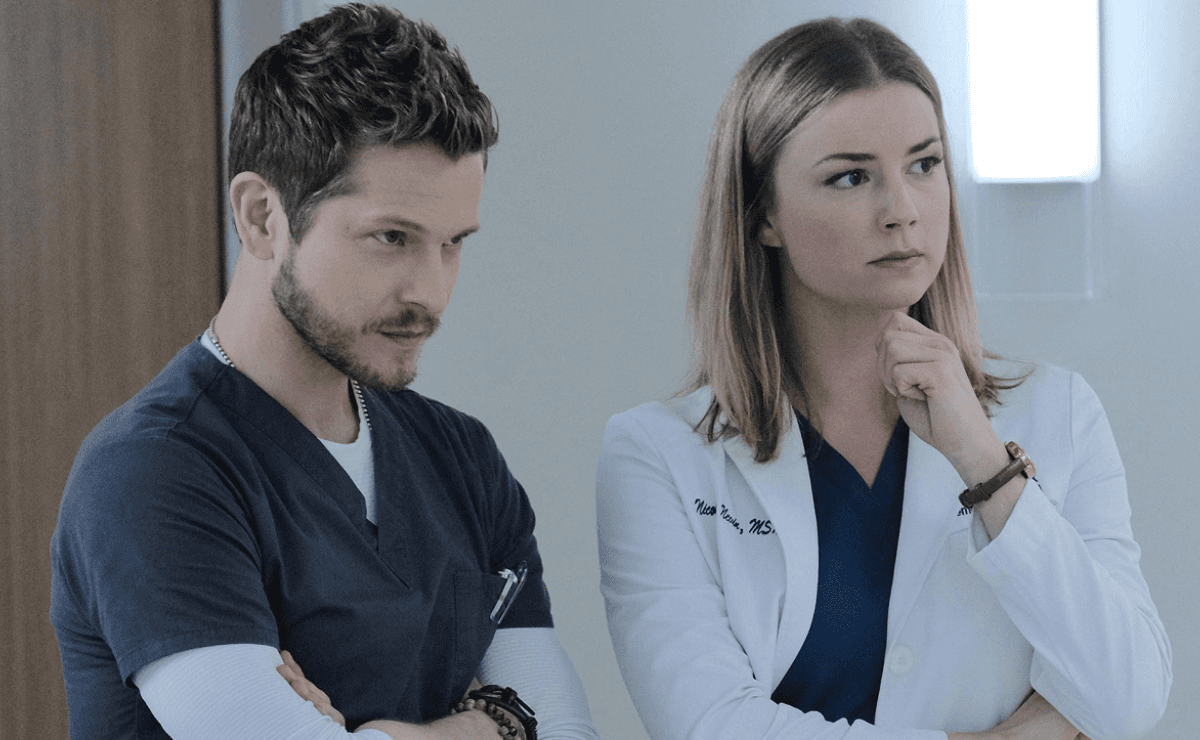 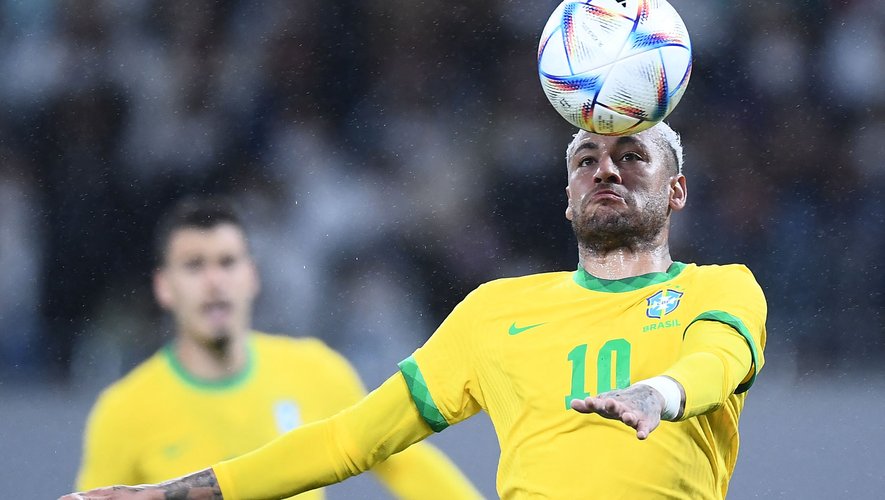