14.20: The appointment, therefore, is for tomorrow morning at 9 for the Italy-Sweden semi-final. Thanks for joining us and have a nice day!

14.19: The curling day will end with the two women’s semifinals: Russia-Sweden and Scotland-Denmark

2.15pm: Sweden beat the Czech Republic 8-2 and, from second in the standings, they will face Italy already certain of third place. Scotland will face Norway

14.13: Italy returns to the European semifinal after the third place in 2018! The blue team will be on the field tomorrow at 9 presumably against Sweden

14.10: IT’S SEMIFINALEEEEEEEEEEEEEE !!! The blues still steal the hand by scoring two points in the eighth end and win 8-3!

14.06: After 11 shots, even four blue stones in the house, zero for Finland who will try to overturn the situation in the final and extend the match

14.04: After seven shots of the eighth end, a blue double stone with Arman playing an excellent game

14.00: Italy steals the hand! Kiiskinen fails to remove the blue stone from the point and Italy flies to 6-3 after 7 ends. Victory and semi-final very close for the Azzurri

13.56: It’s all in the hands of Kiiskinen who could also risk to take home more than two points. There are two blue stones in point before the last pitch surrounded by Finnish stones. With a strong shot, everything could change. We await the choice of Finnish

13.55: Meanwhile, Germany is 4-3 ahead of Switzerland after six ends

13.52: Very good Retornaz who removes the Finnish stones from the point at the penultimate pitch. Now it’s up to Kiiskinen, another key moment of the match

13.51: Finnish double stone after 12 pitches. It takes a couple of big Retornaz plays to avoid the draw

13.48: Blue stone at the point after 7 pitches of the seventh end. There is crowding in the house with 4 blue stones and two Finns

13.40: Kiiskinen touches the miracle but fails to remove the second blue stone from the house and Retornaz with a perfect rejection gives Italy the double point, which flies to 5-3 after six ends. Now blue in defense, no mistakes are allowed!

13.39: Two more blue stones in point when the last two pitches of the sixth end are missing. Kiiskinen has to do a stunt to avoid the double blue dot

13.32: after 8 pitches of the sixth end there are two blue stones in point

13.28: Italy’s risky but effective tactic of playing it point by point. The Azzurri came close twice to steal the hand but at the moment they were always in control of the match. The sixth end is about to begin

13.22: Good Kiiskinen not to capitulate in a situation of great difficulty and to place the point with four blue stones to point on the penultimate shot. The situation returns to a draw after five ends: 3-3

13.18: There are three blue stones in point when the last two pitches of the fifth end are missing. Decisive moment

13.18: In the meantime, after four ends, Switzerland is down with Germany 2-3

13.10: Very aggressive Azzurri in the fifth end with three stone points after 9 shots

13.03: Italy is forced to take the point and returns to lead with a score of 3-2, passing the hand to the Finns

12.52: After eight shots of the fourth end there are two blue stones on the opposite side of the house

12.44: Retornaz had placed two blue stones in the house and Finland chooses to take the point of the tie. the hand returns to Italy: 2-2

12.36: a Finnish stone on point after the first 4 pitches of the third end

12.30: Italy reverses the situation, takes two points, despite the desperate attempt to defend the Finns, and goes to lead 2-1

12.28: Only blue stones in the house, there are three after 12 pitches. Very good Mosaner, now it’s up to Retornaz to try to finalize

12.22: Aggressive Azzurri, two stones in point after 7 shots of the second end

12.18: kiiskinen of rightness takes the first point of the match, Finns ahead 0-1 after the first end

12.15: Well Retornaz sweeping the two Finnish stones away from the house, there are two blue stones in point, Finland with the last shot can try to take the first point of the match but it is not obvious

12.09: A fine Finnish stone after the first six pitches of the first end

11.53: This is the provisional ranking when the last round is missing:

11.50: Italy needs the victory to be sure of qualifying for the semifinals. In the event of a defeat, the match between Switzerland and Germany is worth keeping an eye on. In case of defeat of the Swiss, Italy would be in the semifinals even in case of defeat, vice versa it would be the Swiss to enter the top 4

11.47: Italy will soon be playing for access to the men’s semifinals of the European Championship against Finland who have lost all the games played so far except one, in the opening against Germany, outclassed last night by the Azzurri

11.44: The first news of the day is the painless defeat of the blues in the last match of the qualifying round against Switzerland. Score of 10-1 for the Swiss but Italy had already achieved its two goals, salvation in the first group and qualification for the World Cup

11.40: Good morning to the friends of OA Sport and welcome to the live broadcast of the sixth day of competition of the 2021 European Curling Championships

Hello and welcome to LIVE LIVE on the sixth day of competition of the 2021 European Curling Championships: the last qualifying round for the men’s and women’s tournaments and the women’s semifinals is scheduled. Today (Thursday 25 November) Italy will go down on the ice of Lillehammer (Norway) to play two games, one for men and one for women and the lights are on the Azzurri who have the opportunity to gain access to the continental semifinal, after the exploits of the last two days and above all the success against Sweden yesterday morning.

The Azzurri play everything against Finland, which so far has won only one of the eight games played so far. At 12.00 Retornaz and his teammates will face off against the Finnish team with the sole objective of obtaining the victory which could prove to be decisive for entering the top four of the ranking. The blues will close their European championship which has given many satisfactions by facing Switzerland at 8.00.

Italy is mistress of its own destiny: by winning it would be certain of reaching the semifinal; in case of defeat, he should instead hope at the same time that Switzerland will be overtaken by Germany, otherwise the Azzurri would be out for having lost the direct clash with the Swiss (but also with Norway if three teams finish with 5 successes and 4 defeats).

OA Sport offers you LIVE LIVE of the challenge between Italy and Finland at the 2021 European Curling Championships: news in real time, end after end, stone by stone, so as not to really miss anything. It starts at 12.00. Have a good fun. 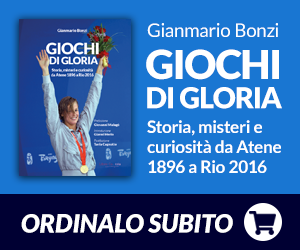 Vecino: “Unexpected situation at Inter. If it continues we should talk “ 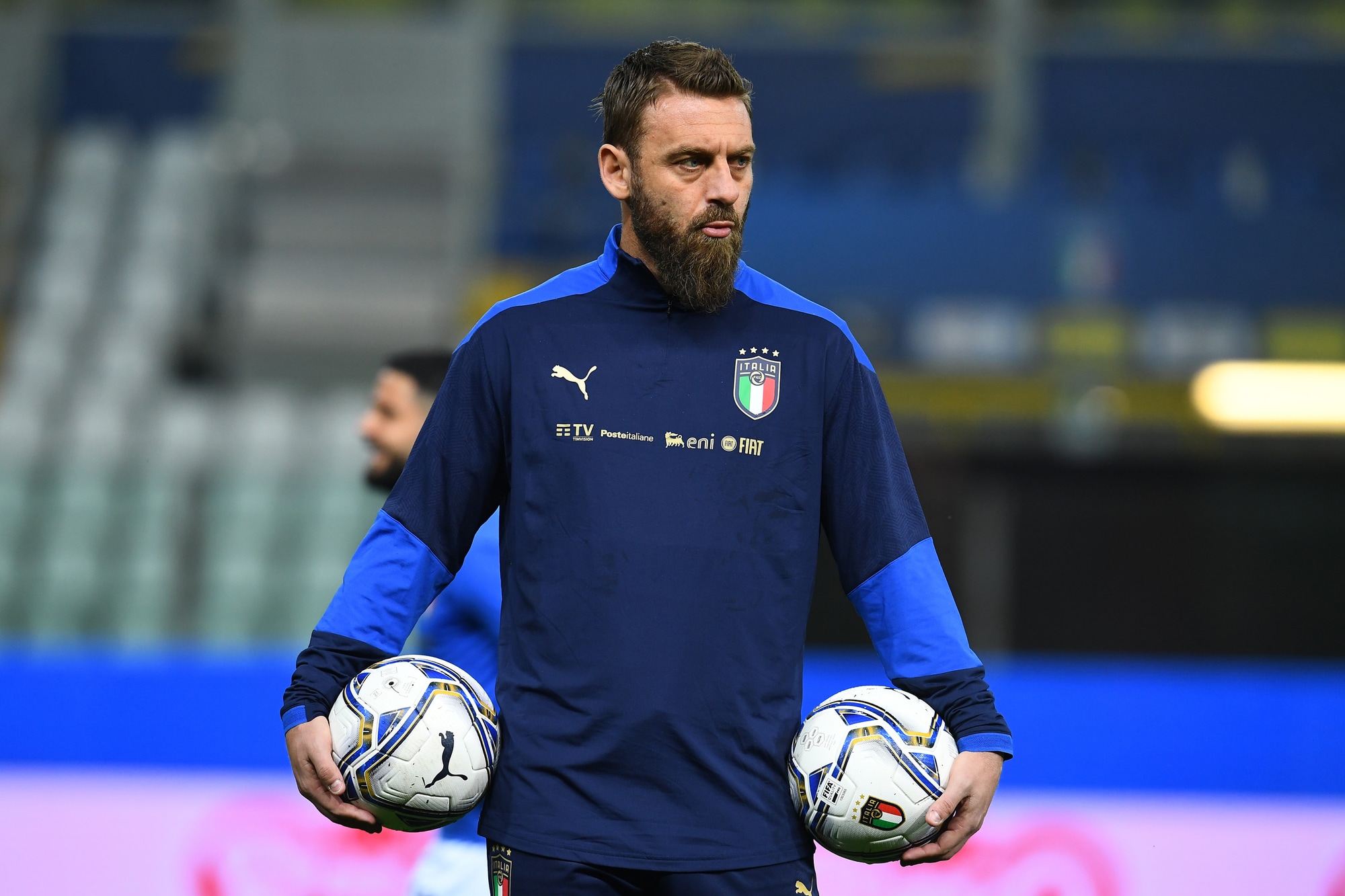 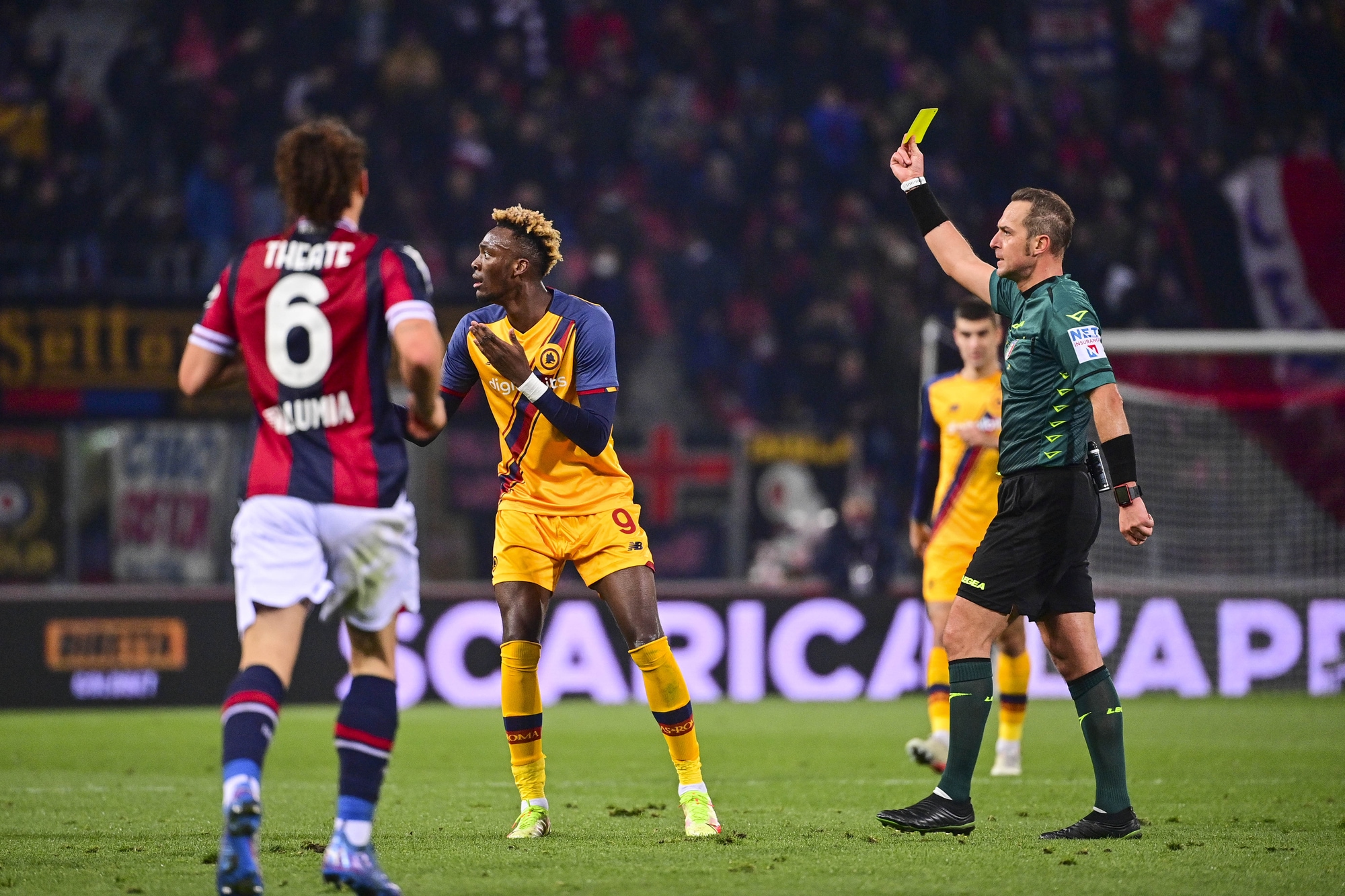 Moviola Bologna-Rome: Pairetto does not convince, a yellow card for Abraham shock