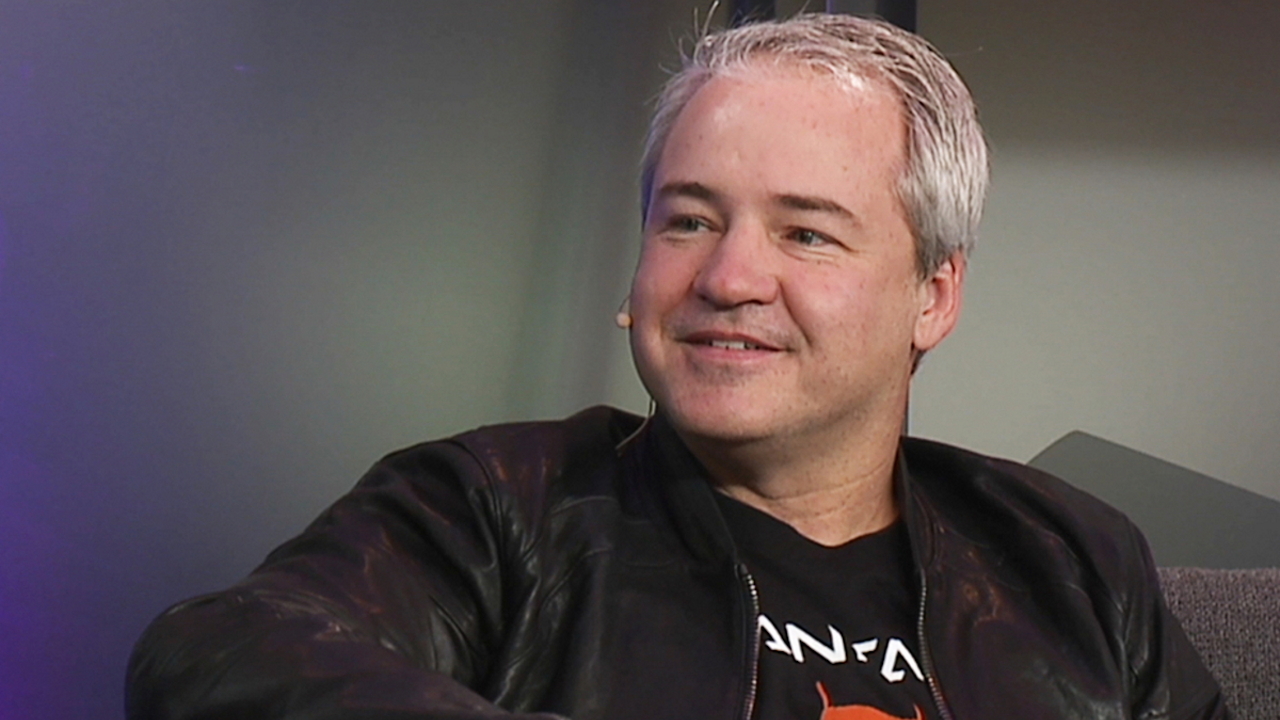 Vince Zampella the new director of the franchise Battlefield, according to the latest announcements of Electronic Arts. A highly curious fact, considering that Zampella was the founder of Infinity Ward and that regarded as the creator of call of Duty, historically the rival Battlefield series.

Following the difficult launch of Battlefield 2042, in fact, the General Manager of DICE was dismissed, Oskar Gabrielson, and assigned Zampella to lead Battlefield’s transition to a whole new approach. It will no longer be single games but one interconnected universe.

Zampella is not the only illustrious figure to be part of the project. To deal with Battlefield we will also find Marcus Lehto, co-creator of the Halo saga, and Ripple Effect, the software house that took care of the Portal mode of Battlefield 2042, one of the most praised aspects of the latest production. “His vision and skills will allow Battlefield to excel like never before. No one knows shooters and live services better than Vince.” they say about Zampella in EA.

The legal dispute with Zampella will remain memorable Activision (custodian of the Call of Duty brand) born on the non-payment of royalties and which leads to dismissal by Zampella himself and by the shareholder Jason West. After years of mutual accusations and court passages, the parties reached an agreement whose terms remained confidential. But Zampella and West could no longer work on Call of Duty. Zampella later founded Respawn Entertainment and given birth to Titanfall and ad Apex Legends.

Of course, the promotion of Zampella due to the success of Apex Legends, a Battle Royale genre title in some ways similar to Fortnite. Zampella will also lead the debut of both Apex Legends and Battlefield sui mobile devices. As for Gabrielson, a Battlefield veteran who has worked on the series since Battlefield 3, his future in the world of video games outside of Electronic Arts. Rebecka Coutaz take over from Gabrielson as General Manager.

To support the new interconnected universe project, Zampella will use a new team based in Seattle, as Zampella himself revealed in an interview with Gamespot, while Ripple Effect is already working on one new experience inside Battlefield 2042. As for Letho, he will be entrusted with a new development team that will deal specifically with the narrative / cinematographic part of Battlefield.

The earthquake in DICE occurs after the launch of Battlefield 2042, whose multiplayer experience undermined by several bugs: three major updates were released in quick succession to try to remedy the problems. The number of Battlefield 2042 players on Steam has also shrunk by 70% since its launch just under a month ago.