Although the dollar yesterday took a day off in its bull run in the world, concern persists about the effects of the peso devaluation in sectors of the economy.

(Also: How much are they selling the dollar in the country’s exchange houses?).

For Felipe Campos, manager of investment and research at Alianza Valores y Fiduciaria, the fact that the dollar in Colombia fell more yesterday than in other countries could mean that in recent days there has been an overreaction against weightapart from the international situation. He considers that in this overreaction it is necessary to add illiquidity and political issues, but yesterday was a day of declines in the dollar.

Anyway, with a 14.7% peso devaluation during 2022, there are more losing sectors than winners.

In the first place, as Juan Esteban Orrego, director of Fenalco Bogotá, says, the high price of the dollar is beneficial for exporters, “but for the vast majority who have to bear the costs, since a large part of the products that are imported or have components foreigners the price increase will continue to be seen and what we have to do is take advantage of the situation to export”.

In this sense, the exports of oil, flowers, coal, among the main products and that in total amounted to US$4,552 million in May and a total in the year of US$22,982 million, are the beneficiaries of the expensive dollar.

But those who import goods and services, have debts in dollars with periodic payments, make purchases online or acquire foreign products in the country are affected.

In April, external purchases totaled US$6,393 million and in the accumulated of the first four months they reached US$25,333 million.

Gonzalo Moreno, president of Fenavi, considers that the sector is a loser with the devaluation because “the raw material is mostly imported, 80% of the cost of producing chicken and eggs is corn and soybeans, however corn has decreased its value in the futures market 20%”.

Miguel Ángel Espinosa, president of the Colombian Federation of Logistics Agents, Fitac, considers that the devaluation “will lead to reconfiguring the internationalization strategies of companies. Despite the fact that exporters receive more pesos for each dollar, a large volume of inputs are imported, and their cost is having a very high impact on household finances and consequently generating an inflationary scenario.”

For his part, Oliverio García, president of Andemos, assures that “the rise in the dollar, in addition to impacting the prices of spare parts and vehicles, generates uncertainty. It is important that both outgoing and incoming governments send messages to reassure the foreign exchange market”.

(Read: Difference between the Spot dollar, Next Day, TRM and in exchange houses).

For Jorge Jiménez, commercial and planning director of the airline Wingo, with the devaluation of the peso “for Colombian consumers on the international network, they are seeing an increase in their tickets and he says that this has not affected demand, not even in the international destinations”. 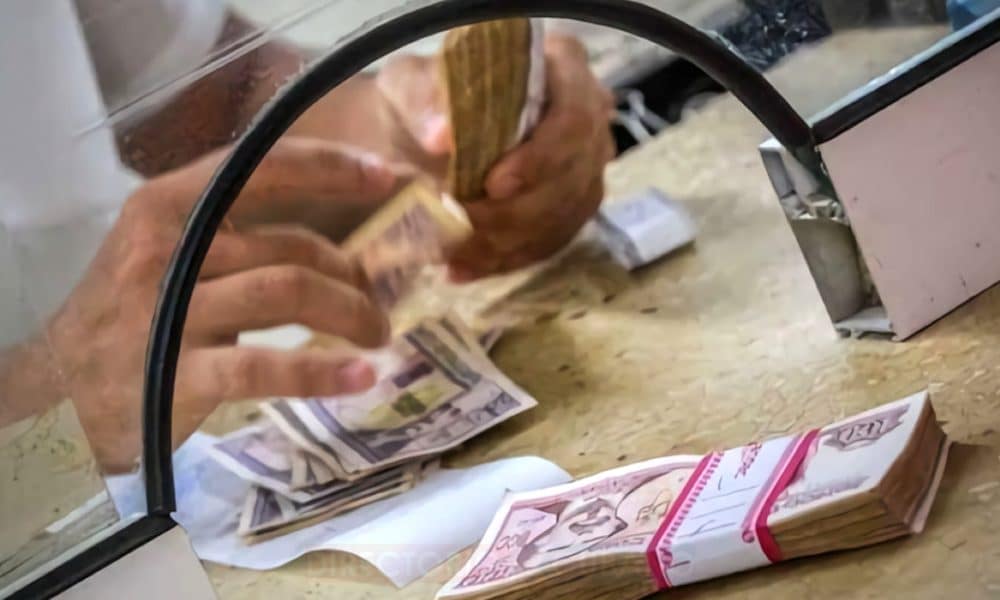