The chaos that lives in the airports in much of the world is not only a complication for users, but also for workers who have seen an increase in work in recent times and suffer because they can’t cope. Airport activity during this summer has exhibited the lack of personnel that companies suffer after the pandemic. Long lines, cancellations and delays are just part of the symptoms of this crisis caused by massive layoffs and the rapid increase in traffic for the purpose of movement restrictions.

A revealing fact about the lack of personnel indicates that this year there are 2.3 million fewer people working in this sector than there were in 2019, according to research by Oxford Economics. Employees express fatigue and fed up with the current working conditions, the stewardesses complain about how the incidents on board and the non-conformities of the passengers due to some mishap of the airline have increased. This environment has had a negative impact on his life.

Just like them, those who work as passenger attendants and aircraft cleaning staff have suffered the burden. “We are really overwhelmed at work right now. It’s a lot of pressure. The time they give us is not enough, we cannot do our best work. I am tired and stressed mentally and physically. My body aches when I get home from work”, said an Argentine immigrant who has spent a decade cleaning aircraft at Miami International Airport, in statements to the miami herald. The woman acknowledges that she now cleans 11 planes every day, four more than she was assigned before the pandemic.

A wheelchair passenger attendant, who works at the Fort Lauderdale-Hollywood International Airport, talks about how complicated it is trying to serve multiple users at the same time and get to the boarding of connecting flights without problems: “It is very stressful when I have to choose who to attend. You can see the looks on the passengers’ faces when I say I have to drop them off. I tell them that everything will be fine and that they will take their connecting flight, but I am not always sure.”

The increase in their work is not reflected in a better salary that compensates for the physical and mental exhaustion. Both employees, according to information from the same medium, They earn about $17.50 an hour and don’t work directly for the airlines, but are part of outsourcing companies. The union that represents them, Service Employees International Union (SEIU), conducted a survey of service providers in four large airports in the country and the data revealed that 85% of them are not able to cover their housing expenses with the salary they receive. However, leaving your source of employment is also not an option.

“When a passenger goes to an airport, they will see many workers, people who take them to the boarding gate in a wheelchair, people who take their bags up and down the plane, who clean the plane; none of them work for an airline, they work for an airline contractor. Salaries and benefits are very low, high turnover, low paying jobs and have a lot to do with the passenger experience”, he told the miami herald an SEIU coordinator. The way to a solution, she suggests, is for the airlines to pressure subcontractors to improve wages and benefits, if they do not receive it, it is up to Congress to demand it. 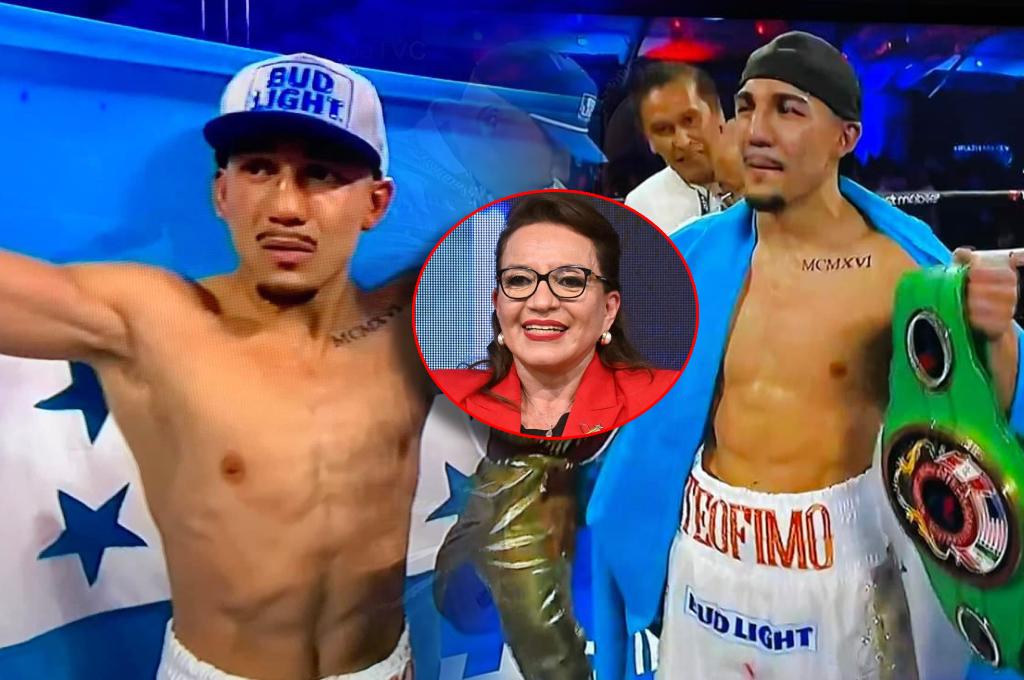 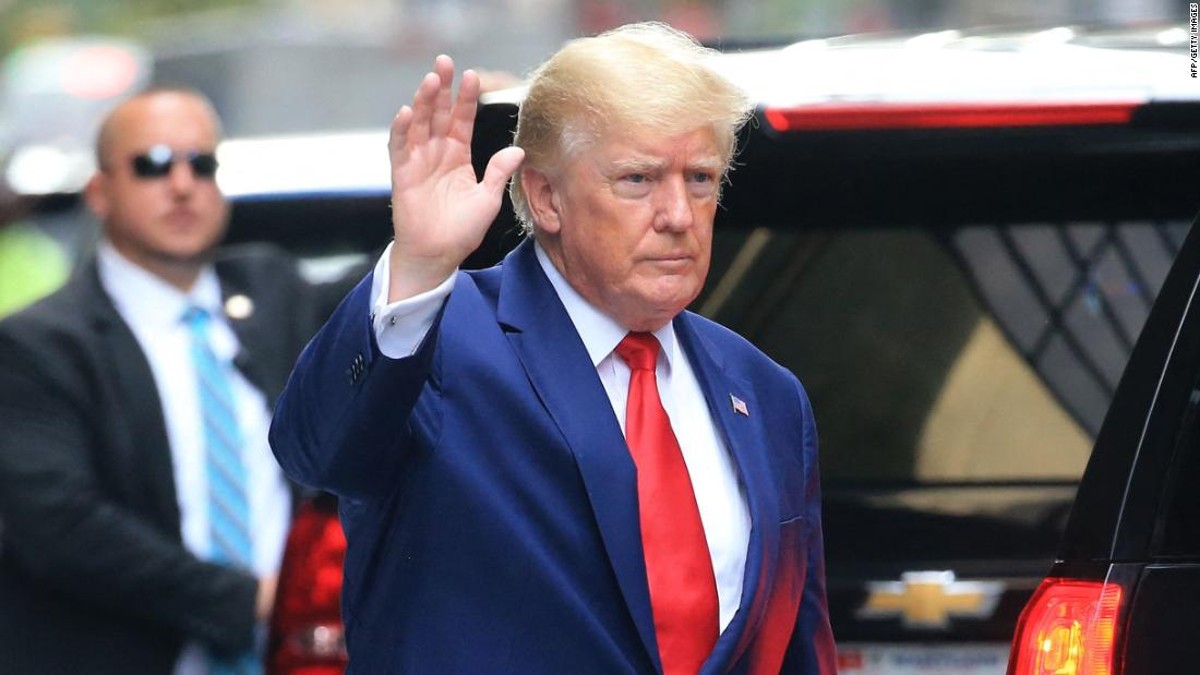