Uruguay’s qualification for the Qatar 2022 World Cup unleashed the joy and emotion of the players of the Uruguayan team at the Centenario Stadiumespecially from the veterans who managed to advance once again to the FIFA World Cup.

Diego Godín, Luis Suárez and Edinson Cavani were moved by the light blue classification and there were even tears in the rain that closed a dream night at the Centenario.

After the final whistle, captain Godín knelt on the floor and was left alone for a few seconds, looking at the grass and also at the stands, a gesture that was also replicated by his teammate behind, José María Giménez, who rested his head on The grass. For his part, Suárez had his peak of emotion when his family entered the court and hugged him at the celebration. The striker could not contain his tears and celebrated with his partner and his children, and with red eyes from crying. Suarez and the network

Everything indicates that it was the last official match of the Salteño in the Centenary. Before the match, the national team’s historic scorer took a photo with his three children on the pitch and after the match he took a piece of net from one of the goals. The embrace of Suárez and Cavani

Meanwhile, Cavani, who entered the second half, took the ball and did not let go of it during all the celebrations, which also seemed to be a trophy for the striker who had already announced that he could leave football after Qatar 2022.

“El Matador” celebrated with his partner and his daughter India on the playing field, in the rain. Cavani and the ball

In addition to them, there were other veterans who celebrated with emotion, such as Fernando Muslera, who had to be a substitute, and Martín Cáceres, another celestial player. 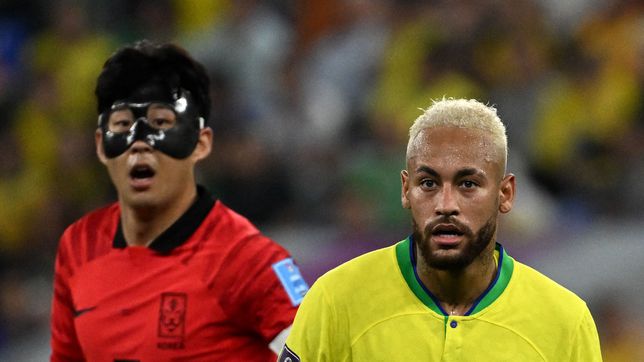 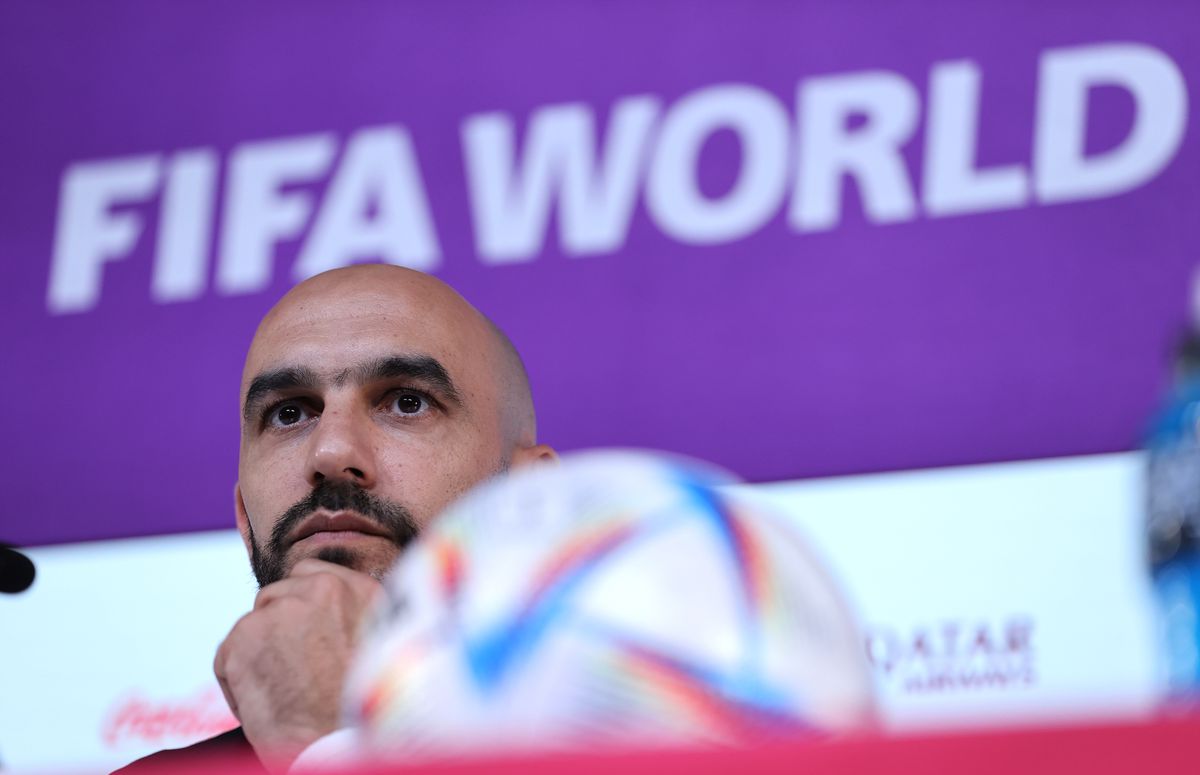 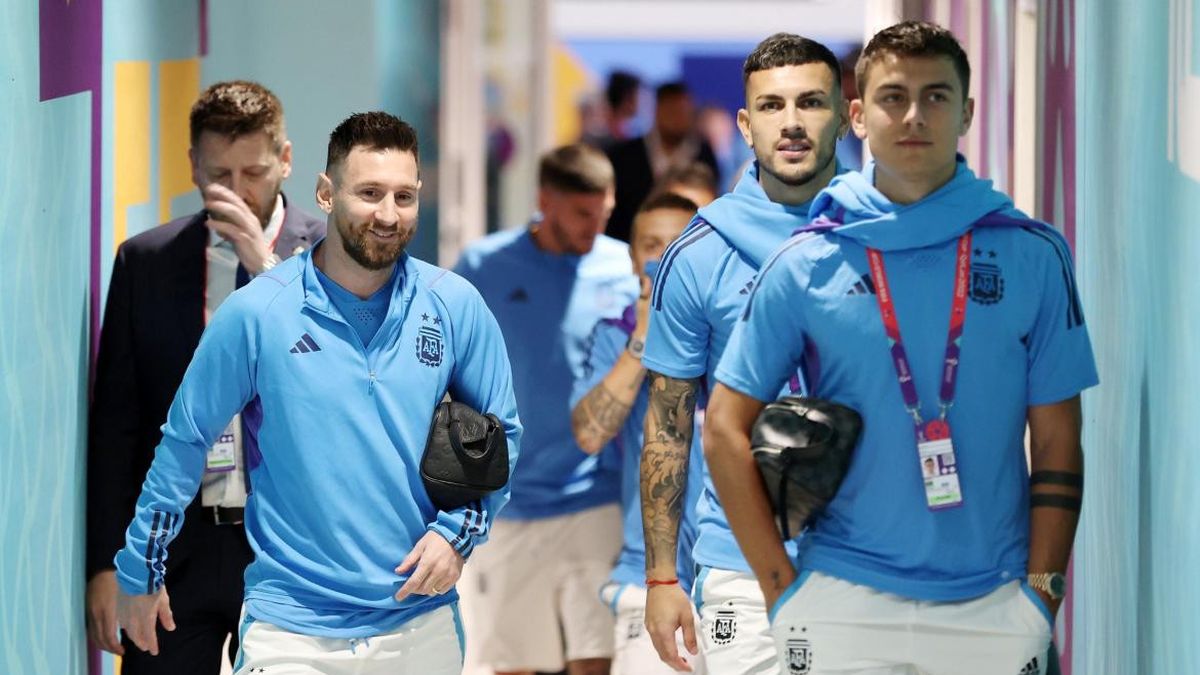 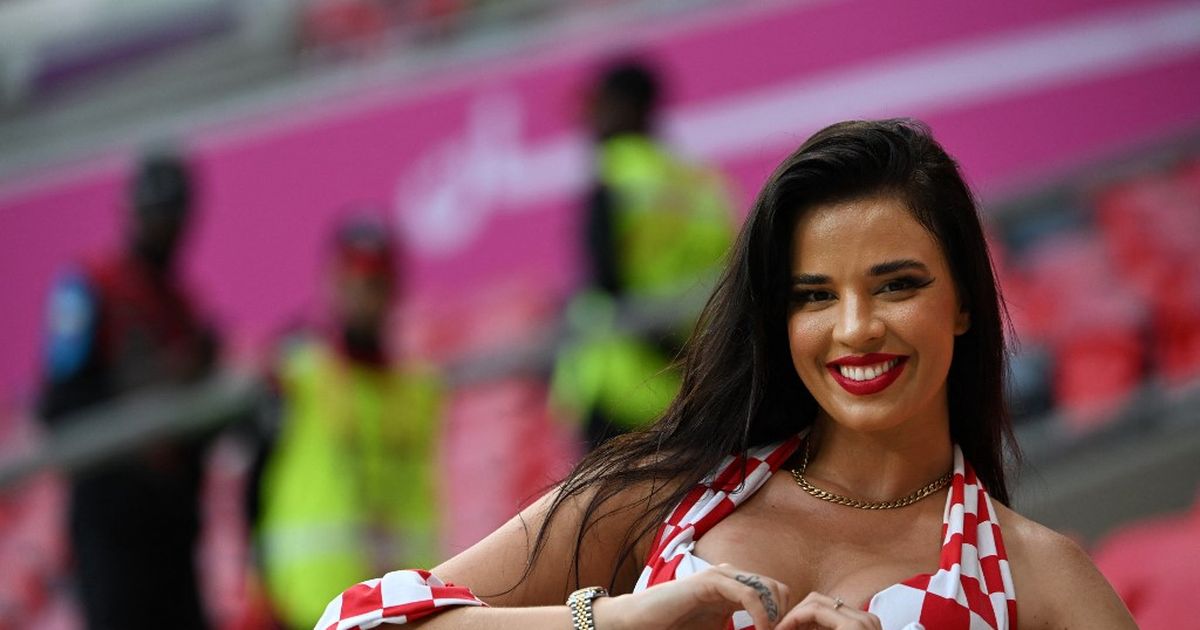