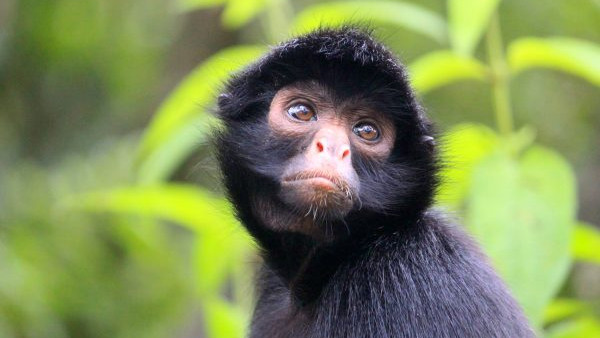 A scorpion found in the house of Ovidio Guzmán López after the violent confrontation that on January 5 between hitmen of the Sinaloa Cartel and the military, and that cost the lives of 29 people, could become a “solid” argument to condemn him in the US.

At least that’s how the journalist Óscar Balderas put it in a recent investigation in which he assured that the finding of the arachnid could end up resolving an investigation in the United States regarding a series of drug shipments from Mexico, whose origin California prosecutors could not decipher.

And it is that US federal agents had already identified, thanks to a series of seizures, that the symbol of a scorpion printed on the bricks where the drug was packaged was an emblem of the Sinaloa Cartel.

Last Thursday, January 5, the union of Jesús María, Culiacán, became a theater of war after the capture of “El Ratón”

Therefore, according to the journalist, The fact that Ovidio had a scorpion as a pet could be proof of the alleged involvement of the son of Chapo Guzmán in the trafficking of hard drugs to the US.

The capo had a scorpion as a pet (File)

This analysis reminds us of a similar situation that occurred with Ovidio’s father and a monkey named “Boots”, named after the character that always accompanied “Dora the Explorer” in television cartoons.

“That the judges are not thinking that we are going to remain silent,” warned the president from the National Palace

“Botas” was a monkey that “El Chapo” gave to his twin daughters. However, according to official investigation, precisely the animal was a key factor for the final capture of the capo in 2016, after months before he escaped from the maximum security prison of “El Altiplano”.

Two years earlier, when “El Chapo” had just been arrested in Mazatlán, Sinaloa, and locked up in the “El Altiplano” prison, his wife Emma Coronel and their two twin daughters moved near the penitentiary center to further facilitate permitted visits. 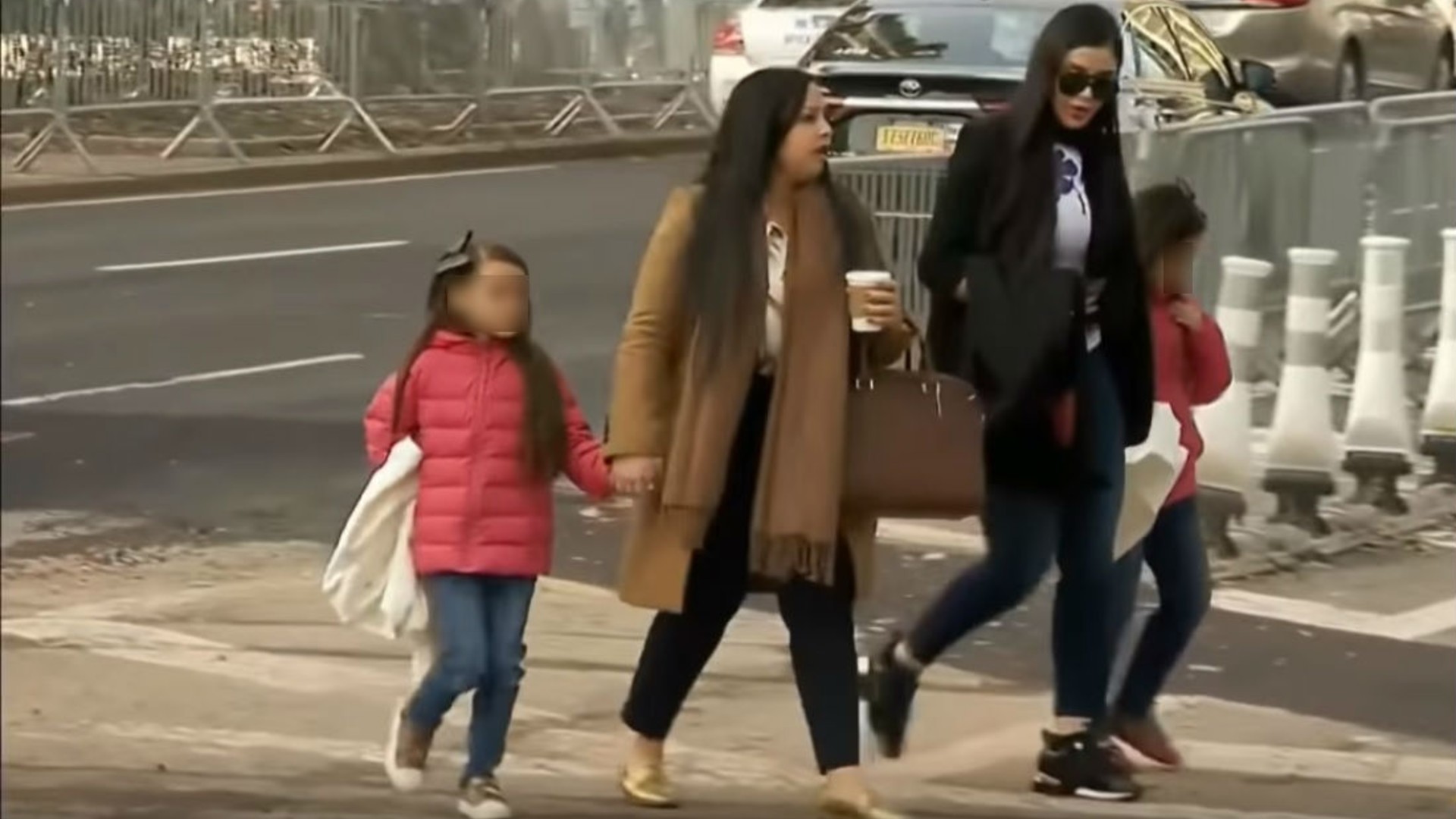 Emma Coronel with her twin daughters

However, the capo would only remain locked up in said jail for 17 months, described as “the most secure federal prison in the United Mexican States”, through a 1.5 kilometer tunnel that connected the shower in his cell with a half-built house outside the prison.

A few days before the escape, his wife and daughters moved again. This time they returned to their native Sinaloa, but left “Botas” behind.

When the family was reunited in the so-called Golden Triangle, in the Bastantitas de Abajo community, Tamazula, in the state of Durango, Sinaloa Cartel employees had already built several wooden cabins to serve as housing. .

The trusted pilot of the former cartel leader, Héctor Ramón Takashima, the hookahtransported him in a plane first him and then his family. During his time in the cabins, according to information obtained by journalist Carlos Loret de Mola, the daughters asked their father to rescue “Botas”for which “El Chapo” he entrusted his subordinates with the mission of returning him on a plane. 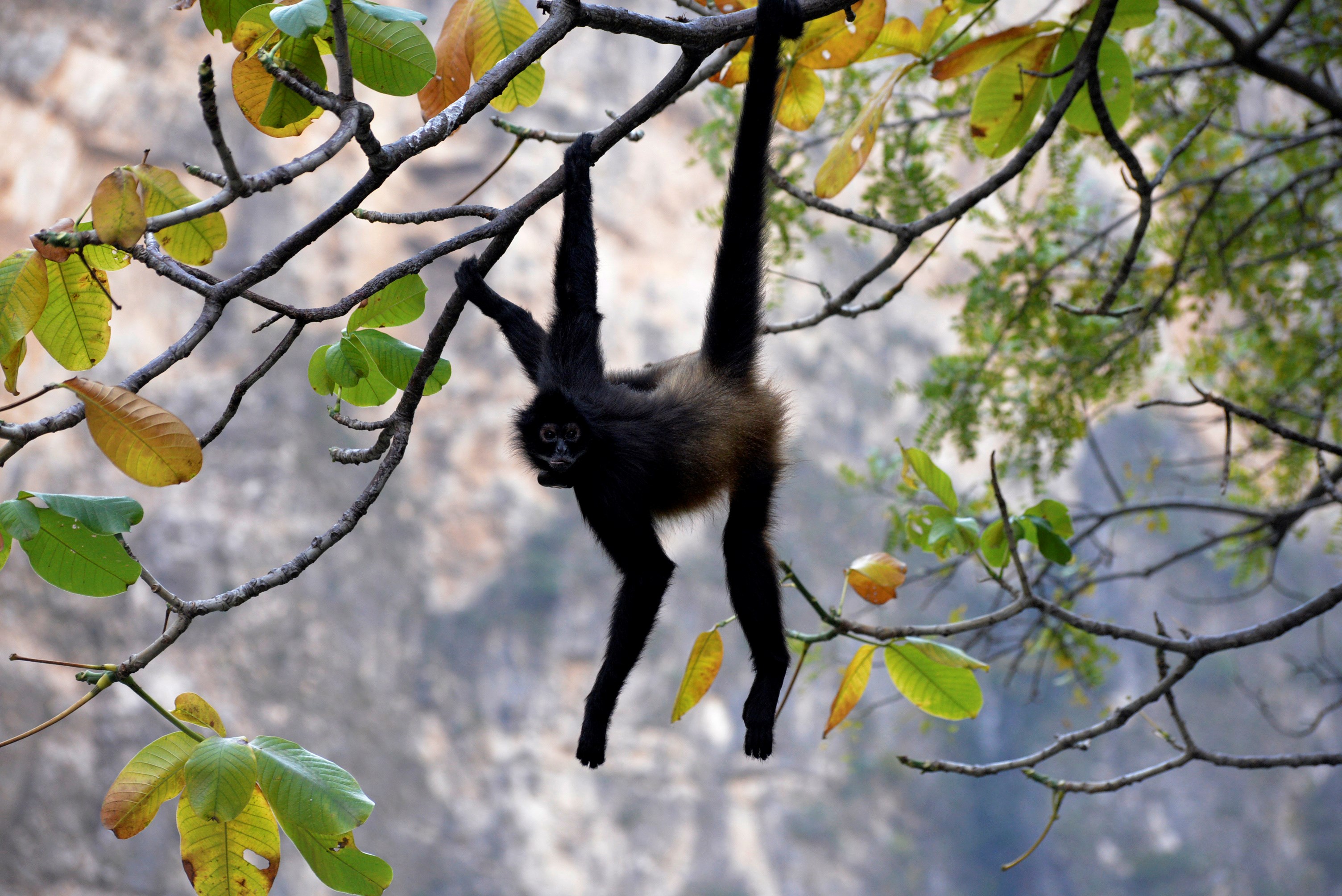 These actions caught the attention of the authorities, since They detected several attempts to obtain sanitary permits for the little monkey to fly to Culiacán, Sinaloa. From Semarnat to veterinarians and Aeroméxico. “Nobody” wanted to sign the papers to authorize the trip, for which the only option left was to move it by road.

How is the “safest prison in Mexico” where Ovidio will be and where his father, “El Chapo” was
7 years after Chapo Guzmán’s most spectacular escape: how was the meticulous operation
They leaked photos of Emma Coronel, wife of “El Chapo”, from the Texas prison 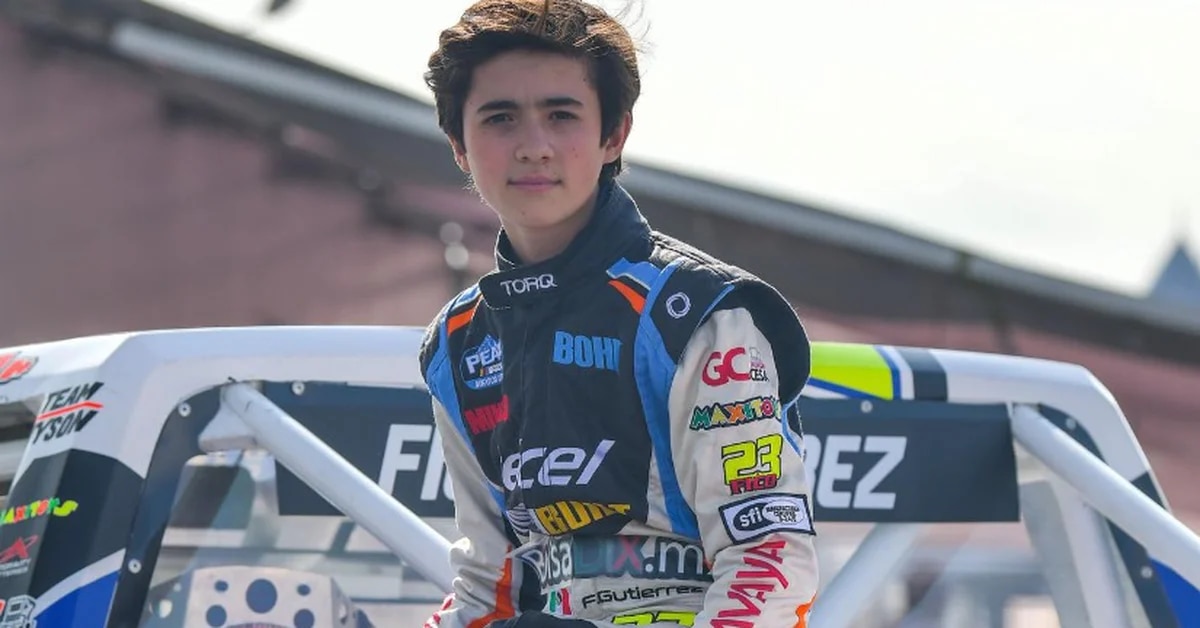 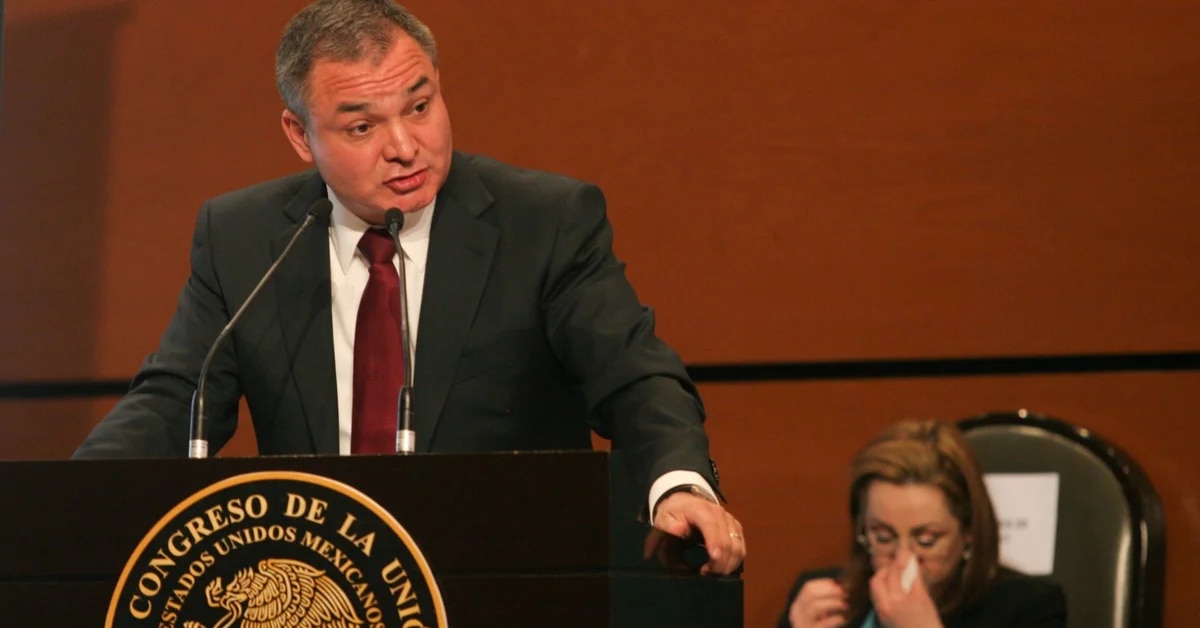 The US will reveal the names of officials who helped García Luna in the diversion of resources: Santiago Nieto 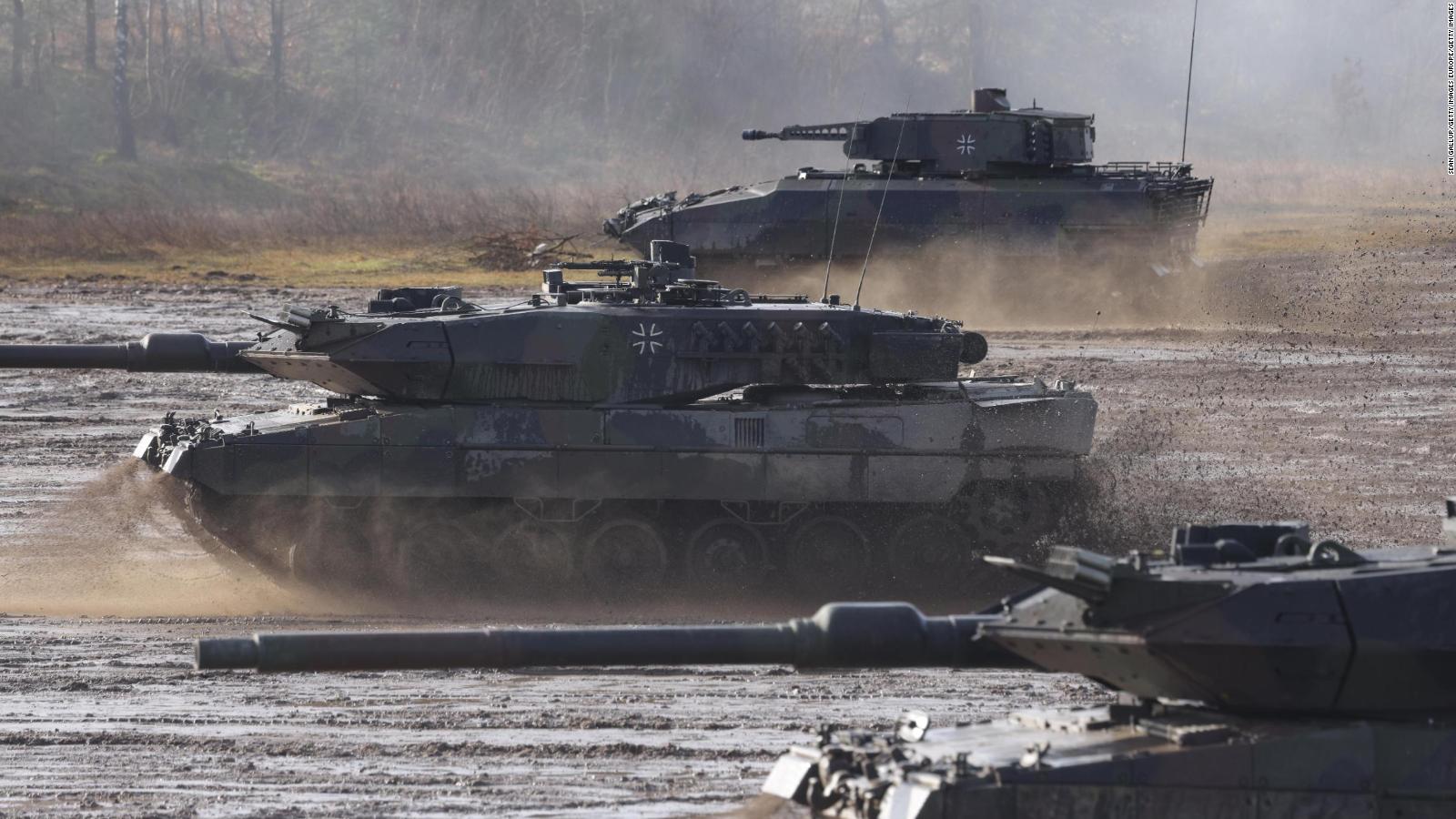