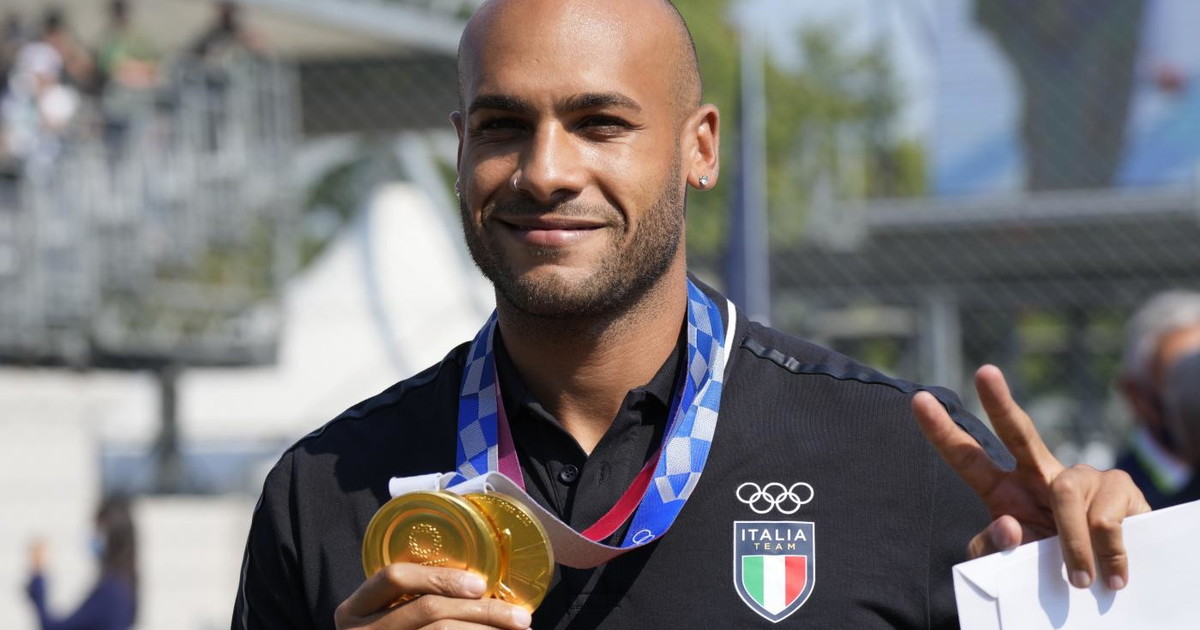 For Marcell Jacobs many commitments at the gates: the departure at the end of December for the retreat in Tenerife (with the babysitter found thanks to the appeal on Instagram), the indoor season from the beginning of February, the Ancona Absolutes as the first outing as an Olympic champion in Italy, the World Championships in Belgrade in March, Eugene’s open-air ones in July, the European Championships in Munich. In short, we need to concentrate and continue to amaze, after the gold medals at the Tokyo Olympics. Medals that have sparked various criticisms, especially from England: “In reality the foreign press praises me – the sportsman told Atletica TV – it is always the same newspaper that attacks: it doesn’t touch me, they are gnawing at it, I don’t care much about what they think“.

If he went back, he would do everything he (not) did: “I wanted to compete, if I did not there was a reason – he added to the tv channel – I was on the track since February, a very long season with an injury in between, in Tokyo I was not at 100%, I had a little discomfort. Back in Italy I had a sudden drop in energy. I tried to go to the track but I was mentally empty. If I had finished second in Tokyo, I would have done all the races in the world after that ”. Bright side? “While the others were finishing the season, I was already preparing the new one. And when I started again it was like I just finished: I had kept the shape “. That 6 “47 of the European indoor gold for him can be improved:” In Tokyo I passed in 6 “41 with no wind and the 60 is not the 100, I am strong from the middle of the race onwards”. The competition does not scare them: “They will want to eat me alive, I know. But I will want to eat them alive ”.

Then it was the turn of coach Camossi, who said that the European Championship in Torun marked a turning point in the approach by Marcell at the races: “But it all started in Berlin, the first indoor outing”. Coaching an Olympic champion is no joke: “The thought disturbed my sleep, then when we returned to the field I relaxed: the routine has remained the same, with some changes ”. Also one tooth less, in the delicate mechanism of a body stretched towards the goal of descending under the amazing 9 ”80 in Tokyo, it makes the difference:“ Marcell took it off to rebalance the frequencies between the left and right leg, which was almost in tow. Here, the work we are doing is to recover it ”.