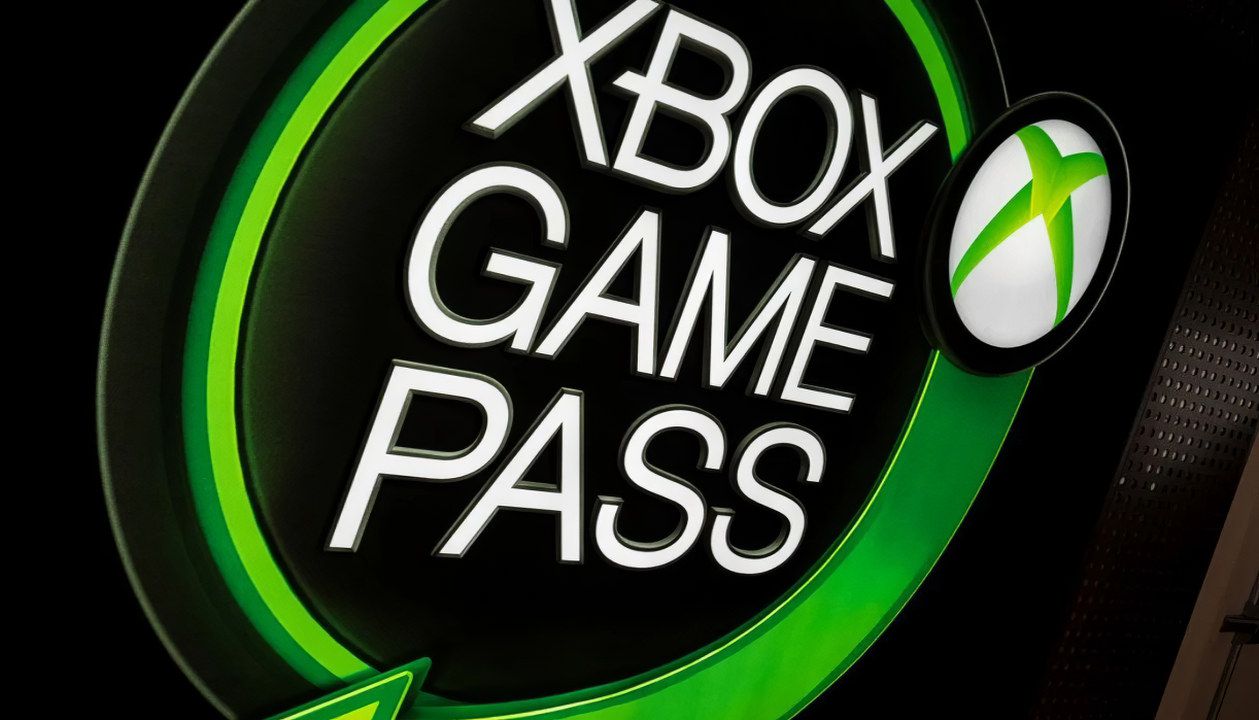 Microsoft has not yet announced the new Xbox Game Pass games for December, the announcement will presumably arrive in the next few hours (certainly by today) but in the meantime there are those who have discovered the arrival of a new game in the catalog, already available on Game Pass also in Italy.

As reported by VG247, Generation Zero by Avalanche Studios is available now in the Xbox Game Pass catalog as part of next month’s lineup, despite the total lack of official announcements about it. There are already six Xbox Game Pass games confirmed for December 2021:

Generation Zero is a shooter set in sweden in the 80s, a game that can count on a setting “vintage“of sure impact even if unfortunately we are not faced with an unmissable title, as evidenced also by our review of Generation Zero and the Metascore equal to 51. In any case we are waiting for the official announcement of Microsoft to discover the whole catalog of new games coming to Game Pass for Xbox One, Xbox Series X / S, PC and Cloud (Mobile) in December 2021.