The South snubs the fourth dose. In Campania only 164 to have received the booster. Coverage varies from region to region. If in Piedmont the vaccinated rate is 39%, in Molise it does not exceed 1%.

To report it the weekly report of the Gimbe Foundation which monitors the progress of the pandemic. According to statistics, only 8.9% of those entitled have completed the process as required by law. The data is worrying especially in the southern part of the boot. If in the Region Campania out of 300 thousand on the list, two hundred people were not exceeded, in Puglia 618 immunosuppressed people and those over 80 attended the centers. In Sicilyon the other hand, they stopped at 569. Here, however, we must not take into account the administrations given to subjects with serious frailties.

The situation in Northern Italy appears to be slightly better. In Lombardy 11 thousand people have been booked. However, it is necessary to consider that in the region there are 58 thousand eligible persons only in the RSA and more than 70 thousand over 70. The picture is even more comforting. Emilia Romagna, where until yesterday the adhesions were 14 thousand out of a sample of half a million people. In Tuscanyin contrast, only 88 bookings.

On the other hand, it is not possible to take stock of the Lazio where reservations were made only yesterday afternoon. Vaccinations for the super frail, therefore, certainly do not proceed at a brisk pace, as it should be.

A campaign, according to experts, which is slow and almost unsuccessful compared to the data of a few months ago. “A real flop – declares the president of Gimbe in the Fatto Quotidiano Nino Cartabellotta – fueled by a sense of mistrust for the new call “.

For healthcare professionals, the voluntariness it wouldn’t work on the fourth dose. Conversely, active calling strategies may be required. There are no visible lines at the vaccination centers, as some had hoped. People now seem to underestimate an invisible enemy, who, as the latest numbers on vaccinations show, is taking a secondary role in the lives of Italians, increasingly frightened by the conflict in Ukraine and the fear of a nuclear war. 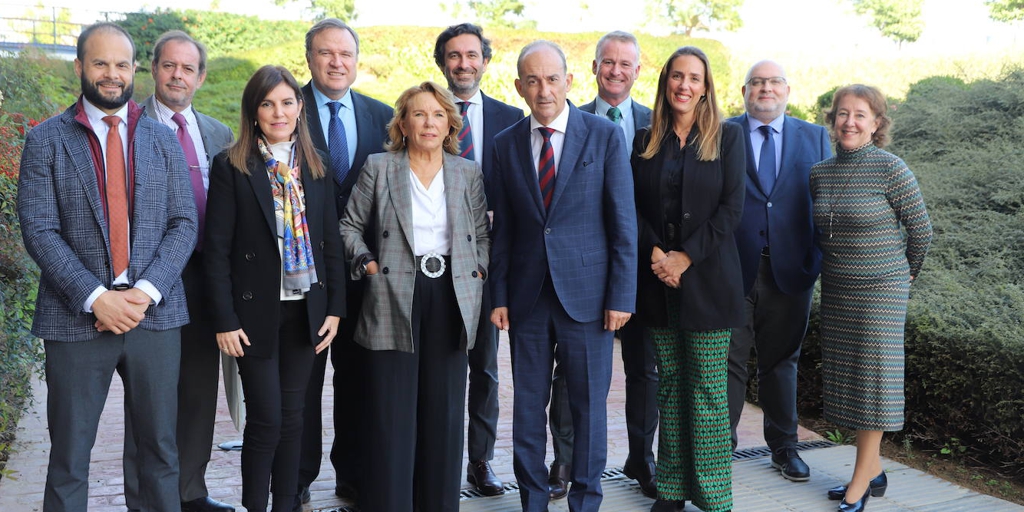 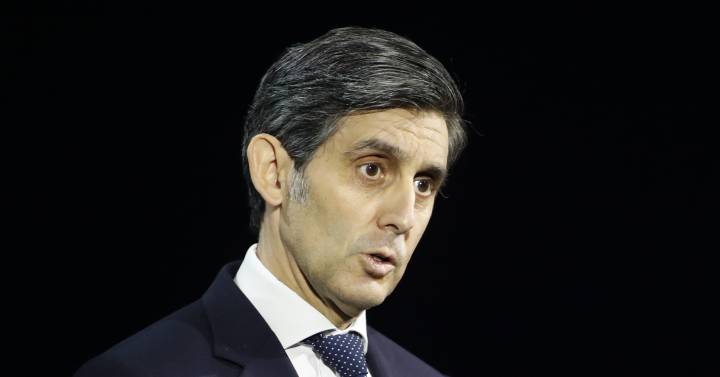