If the Pixel Watch is going to be one of Google’s most notorious devices for this year, the inclusion of new features such as the Google Home app on Wear OS, is going to be another of the engines used to power the version of Android used for wearable devices. And it is that you will be able to manage your smart devices from the wrist of your hand.

Via 9to5Google, we go straight to Google Home, the app always needed to control those google smart devices and those that are not, which can be installed in Wear OS to have everything controlled from a smartwatch.

And the truth that there aren’t that many apps of this type for Wear OSso it is from the same great G, it will be a novelty to increase the desire to acquire a Pixel Watch when it is presented in the fall, after that previous one known a few hours ago from the Google I/O keynote. 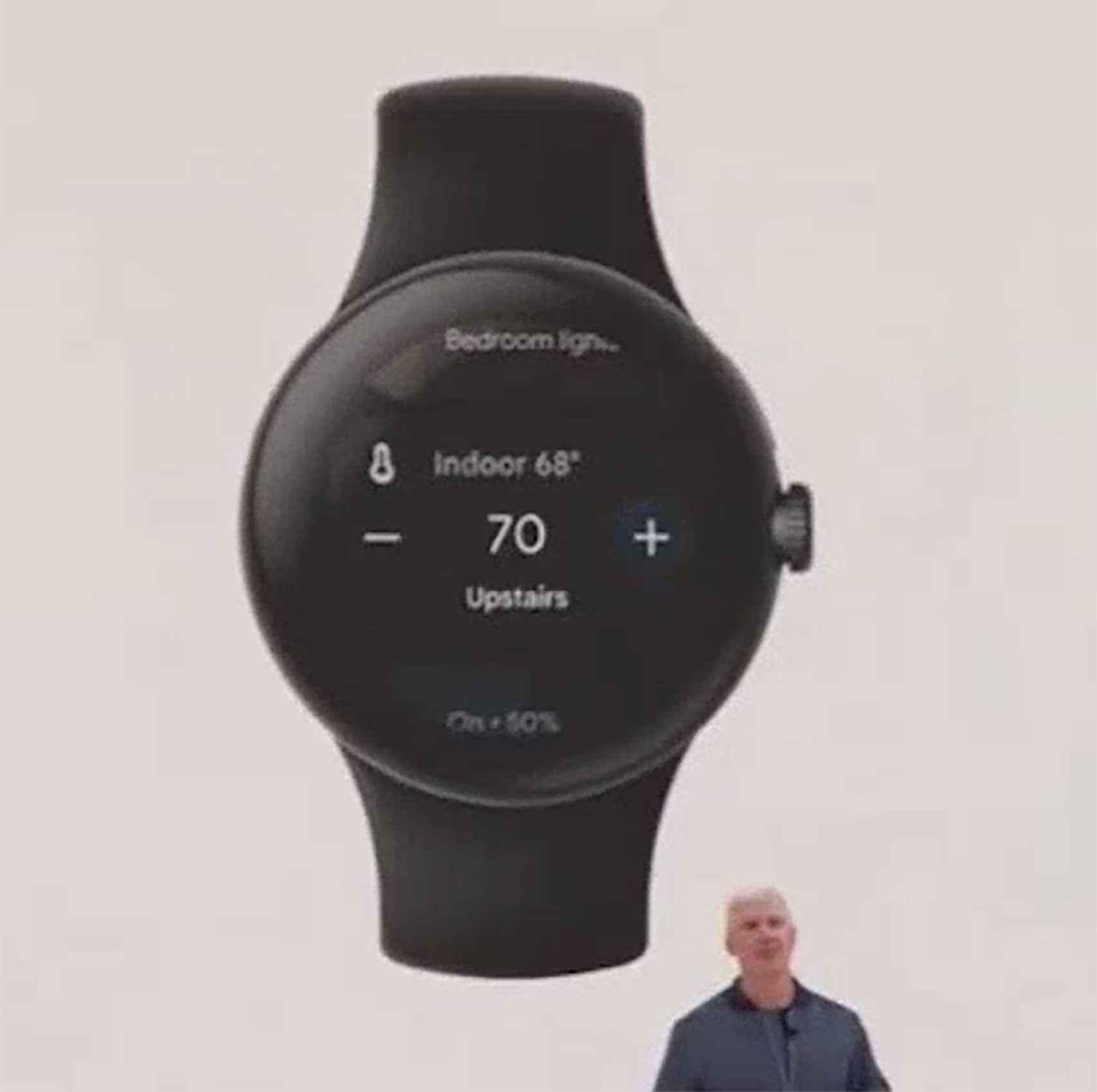 The interface seen in the keynote shows that through gestures and slidersLike the update given to Google Home very recently, it will be very easy and intuitive to manage devices such as the Nest thermostat.

In fact, the same big G pointed out that cameras will be able to send motion alerts to Wear OS. In other words, at a general level, the Google Home app will be a minimized version of the one we already have on mobile phones.

All quite intuitive to make it very easy to manage all those devices that are unintentionally and intentionally being adopted into an increasingly connected home. We still have to know when this app will arrive, so we stay tuned.