“Construction stops, mortgage payment stops. Give up the houses if you want your money!”

That was one of the songs that a group of Chinese apartment buyers sang in June, during a protest to demand the completion of their homes. But banners and slogans haven’t been the only ways homeowners have expressed their anger and discontent.

Hundreds of them have defaulted on their mortgages, a radical move for China, where no form of dissidence is tolerated.

A young couple who moved to the central Chinese city of Zhengzhou told the BBC that after making a down payment last year, the developer withdrew from the project and construction of their home was halted.

“I have imagined countless times the joy of living in a new home, but now it all seems ridiculous,” said the woman, who did not want to be named.

Another woman, in her 20s, who also bought a house in Zhengzhou told the BBC that she too is willing stop paying your mortgage. “When the project fully resumes, I will continue to pay,” she conditioned.

Many of those now delinquent they can continue paying their creditsbut they are choosing not to do so, in order to press for the completion and delivery of their houses.

This reveals that the situation in China today is diametrically opposed to the subprime mortgage crisis in the US in 2007, where banks lent money to high-risk individuals who were then unable to keep paying their loans.

The protagonists of this unusual protest acquired homes in some 320 projects from all over the country, according to calculations obtained from Github, where the owners have been announcing their decision to stop their payments. But it’s not clear how many actually stopped paying.

The loans affected by this protest could amount to US$145,000 million, according to estimates by the consulting firm S&P Global ratings. Other analysts say the amount could be even higher.

The revolt has not only surprised the authorities, but it is also putting the spotlight on a market – real estate – that is showing signs of slowing down and is experiencing a serious shortage of cash.

And what is more alarming, it is exhibiting the growing mistrust of Chinese consumers. The trust It was one of the main pillars on which the world’s second largest economy was based.

“Mortgage boycotts, fueled by deteriorating sentiment toward property, are a very serious threat for the financial position of the sector,” said the consulting firm Oxford Economics, in a recent report.

Why should we worry about the Chinese real estate crisis?

In recent times, the Chinese economy has been showing signs of slowing down: In the last quarter it only grew by 0.4% compared to the previous year and some economists expect to close the year at 0.

This is largely due to Beijing’s tough strategy against covid-19. Chinese health policy has included repeated lockdowns and continued restrictions have affected personal and business income, savings and investment.

The size of the Chinese economy means that Any disruption to a crucial market – such as real estate – will ripple through the global financial system.

Experts say that the main risk today is that there will be a contagion effect and that banks will stop lending money to construction companies if they believe that the sector is sinking.

“It will all depend on politics,” said Ding Shuang, head of economic research for China at Standard Chartered bank. “Unlike what happens in other parts of the world, where real estate bubbles break because of the markets, in this case the fault lies with the government“.

Thirty real estate companies have already stopped paying their external debt. Evergrande, which defaulted on its $300 billion debt last year, is the most prominent victim. S&P has warned that if sales don’t pick up, more companies could follow suit.

The demand for housing is also not increasingas China is experiencing demographic change with urbanization and slowing population growth.

“The bottom line is that we have reached a tipping point in the Chinese housing market,” said Julian Evans-Pritchard, senior China economist at Capital Economics.

How did we get here?

The real estate sector represents around 70% of personal wealth in China, and homebuyers often pay in advance for projects that are barely in the blueprints and have not yet begun construction.

These “pre-sales” account for between 70% and 80% of new home sales in the Asian giant, explained Evans-Pritchard, who added that developers need this money, because they use it to finance several projects at the same time.

But many young middle-class Chinese are no longer investing in real estate, likely because of the weak economy, rising unemployment and wage cuts, and now the fear is that developers won’t finish their projects.

“This is part of the problem: developers were counting on new funds coming in, and those new sales are not happening anymore,” Evans-Pritchard said.

According to the ANZ banking group, more than $220 billion in loans are linked to unfinished projects. And credit – an important source of liquidity in boom years – has also dried up.

In 2020, the Chinese government introduced the “three red lines”, accounting measures to limit the volume of loans to developers. This cut off funding, and the subsequent lack of confidence in the market has also affected banks’ willingness to lend to real estate and construction companies.

What is the government doing?

On the one hand, Beijing is directing the problem at local governments, which are offering reduced down-payments on homes, tax breaks and cash grants to homebuyers, and relief funds to builders. But this comes at a cost, as local coffers will be affected as property developers buy less land.

“I think it’s time for the central government and regulators to step in,” Ding said.

The Financial Times business daily recently reported that China issued $148 billion in debt to help property developers, and Bloomberg reported that mortgage holders could be exempted from having to pay themwithout affecting your credit record.

Oxford Economics recently stated that any government intervention in real estate and infrastructure may provide a short-term reprieve, but “is not ideal for China’s longer-term growth, as the government and financial sector are forced to help sustain an unproductive (and failing) real estate industry.

Furthermore, it is not just a financial crisis. The mortgage boycott runs the risk of becoming a serious social problemDing said.

And that could turn into a headache for President Xi Jinping ahead of a crucial party congress later this year in which he is expected to seek a historic third term.

Analysts say the US$148 billion may not be enough to bail out the real estate sector. Capital Economics estimates that companies need $444 billion just to complete stalled projects.

It is also unclear whether banks – especially smaller rural ones – can absorb the cost of the mortgage strike.

Even if construction resumes, many developers won’t be able to survive, because home sales are unlikely to be enough to cover their costs. The sales of the top 100 forwarders in China fell 39.7% in July compared to the same period last year, according to the China Real Estate Corporation (CRIC).

This crisis is the clearest indication that The Chinese economy is at a crossroads.

“The government is doing everything possible to find new sources of growth, but it is going to be a challenge because the economy has relied heavily on real estate, infrastructure investment and exports for the last three decades,” the analyst added.

“The era of rapid growth in China has probably finished and that is evident in the real estate sector at this time,” he settled. 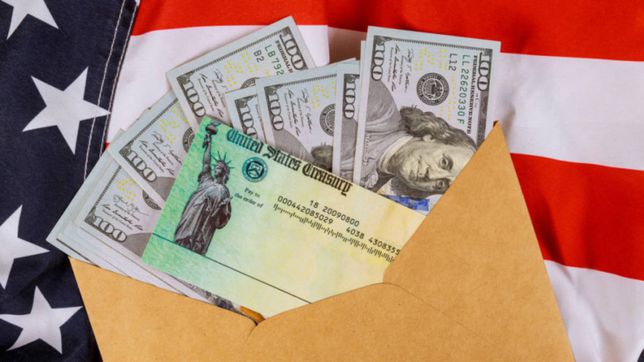 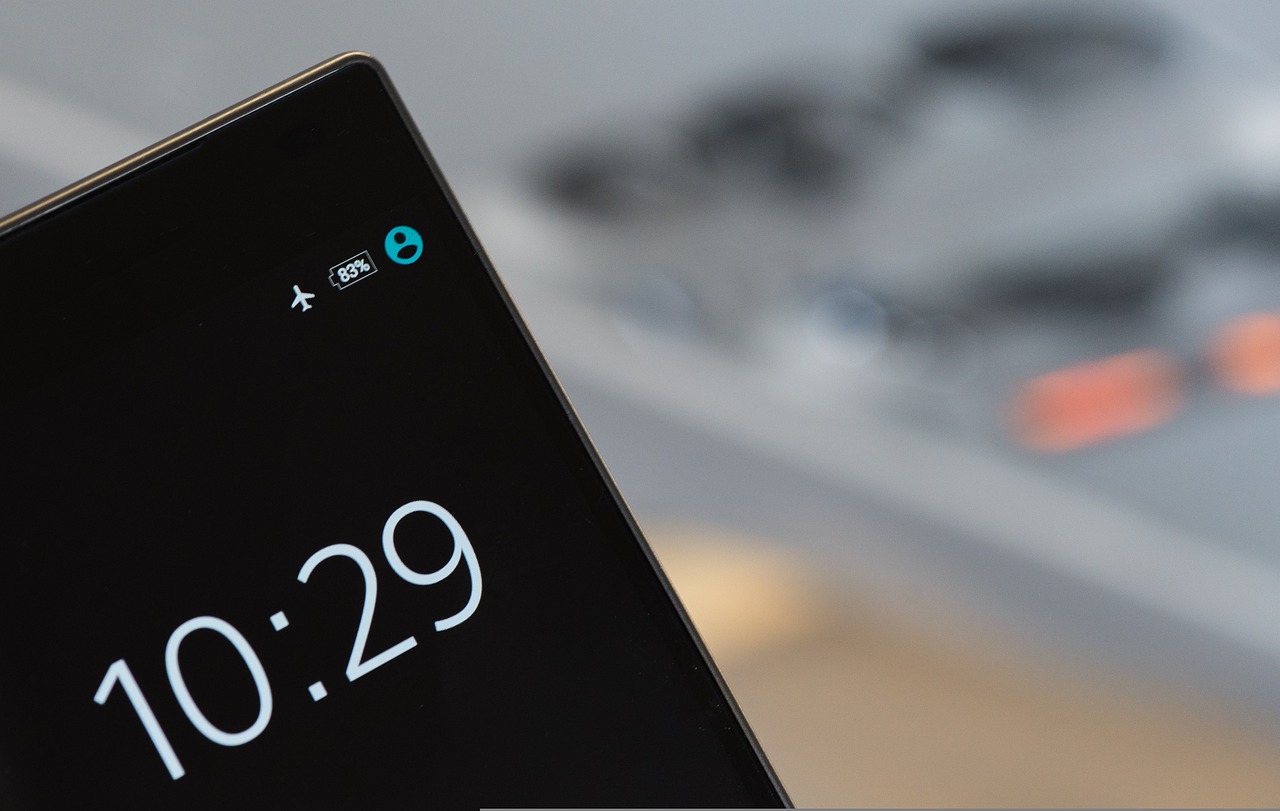