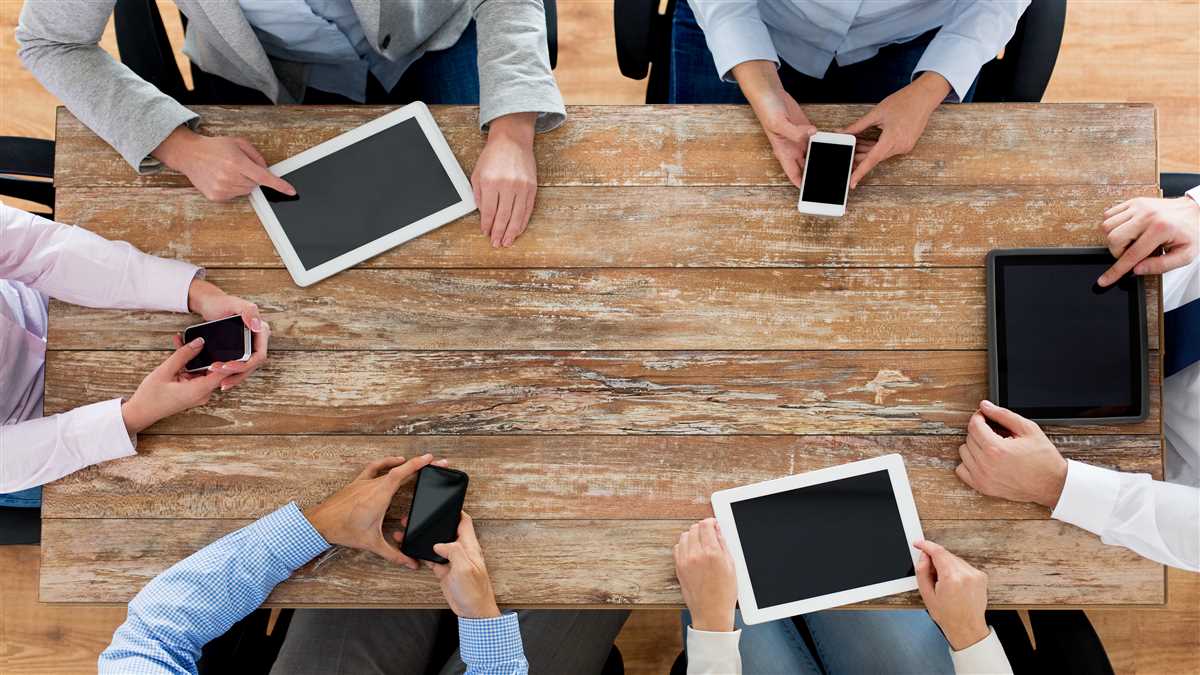 The digital real estate developer Republic Realm has bought 66 thousand virtual square meters putting 913 thousand dollars on the plate. While Boson stopped at 704 thousand dollars to buy the space needed to build a virtual shopping center. These are just some of the purchases made by the big IT companies to buy land in the metaverse. It’s about a new gold rush which also offers opportunities to citizens or is a speculative bubble being produced, destined to burst sooner or later? Let’s try to understand it starting from a photograph of this new dimension.

What is it about

Let’s start by saying that there is no single metaverse, but there are several “worlds” under construction that qualify in this way. These are virtual dimensions between technology and social media – the best known cases are The Sandbox, Decentraland, CryptoVoxels and Somnium Space – in which each person in flesh and blood can project themselves as their own virtual alter ego and participate in events, interact with others, play games, buy products or do business. These are virtual worlds that are different from each other, but with a common trait: decentralization, which means a limited power of direction on the part of the company that created these new dimensions, with everything else that it is built from below, entrusted to the needs that emerge among users. A bit like the blockchain, the technology behind the take-off of cryptocurrencies.

Between use and trading

To have a stable presence, you need to buy a portion of land, a digital land, without any physical assets linked to it. Ownership of that land is certified through blockchain technology. Gucci, Ralph Lauren, Microsoft, Nvidia, Microsoft and especially Facebook are some of the most famous companies that are investing in the metaverse dimension.

Those who buy land in the metaverse do so – as does what happens in the real world – driven either by the objective of exploiting it for things of one’s own interest or with the intention of reselling it in the future at a higher price and thus generating a profit. In both cases, it is an investment characterized by a high level of risk, considering that today it is not possible to know if and, consequently which, of the various existing metaverses (or those that will come in the future) will assert itself. The example of Second Life, which about fifteen years ago created great expectations precisely around the ambition to create virtual alter egos and then it has largely deflated, it is indicative of how uncertain the prospects are when it comes to companies with a high rate of innovation. It is necessary not only to devise solutions capable of radically changing the existing market, but also to guess the right timing, avoiding arriving too early with respect to the development of market demand.

The origins of the name

The word metaverse was coined by the writer Neal Stephenson, who first used it to indicate the virtual environment in which lived the digital avatar of the protagonist of “Snow Crash”, a novel published in 1992 (another geological era in consider the speed with which the digital world develops). Subsequently, several science fiction films staged the metaverse, starting with “Ready Player One”, a 2018 film directed by Steven Spielberg (adaptation of the novel “Player One”, written by Ernest Cline), screened in 2045, when pollution and overpopulation have turned cities into slums, pushing people to transit towards a virtual world. The latter is called Oasis (Ontologically Anthropocentric Sensory Immersive Simulation) and is characterized by the fact that new inhabitants can take part in experiences out of reach in the world they come from, from flying dances to fighting with medieval armor.

So Will the metaverse be the future or is it likely to turn out to be a flop? Looking at the widespread interest among IT companies, the balance seems to lean towards the first option, even if in the past there have been cases of innovations that have betrayed their promises.

Much will depend, then, on the implications in terms of security, starting with the management of privacy. The first answers on the matter could arrive in the coming months.