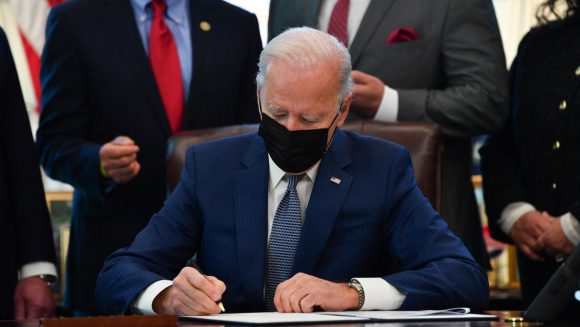 The US president signed an executive order on Wednesday to “guarantee the responsible development of digital assets”, a decree that broadly implies a call to tightening financial controls on cryptocurrencies.

Although the order is based on the need to mitigate the risks that the use of these assets entails, the text makes clear three aspects that seem to motivate the White House to move forward forcefully: Prevent cryptocurrencies from being used “to circumvent sanctions”; the desire to maintain its financial hegemony in the global system, and the “maximum urgency” to investigate “possible options for the design and implementation of a Central Bank” of digital currencies in the US.

According to the document, the strategy of the Biden administration is to mobilize the government framework in six key areas: 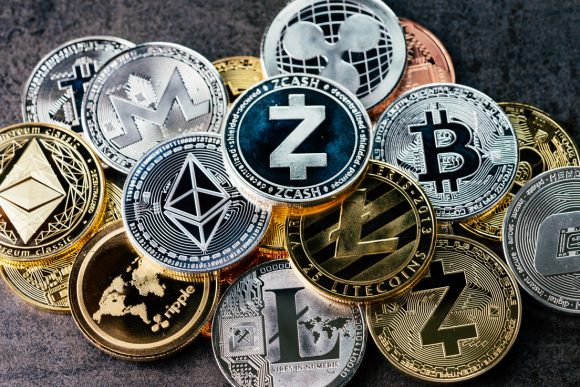 This week, several media outlets announced that the executive order on cryptocurrencies was about to come out, and that it would dictate the guidelines to federal agencies for the preparation of policies and regulations on digital assets.

The highlight, without a doubt, is the fact that Washington evaluates the appearance of a digital currency of the Central Bank and that it has planned a regulation plan that is not only limited to the national sphere, but that would involve its “allies”.

The text published this Wednesday emphasizes the “explosive growth” of cryptocurrencies, “exceeding a market capitalization of 3 trillion dollars last November”, and the fact that today “around 16% of the American adults, approximately 40 million people, have invested, exchanged or used” those digital assets.

The context of exponential growth, details the text, “creates a opportunity to strengthen American leadership in the financial system”, beyond the risks that these operations may entail, which is why Washington now intends to play a role in the “global governance of digital assets in line with democratic values ​​and US global competitiveness. ”.

In the short term, Biden has ordered the Treasury Department and other agencies to evaluate and develop “policy recommendations” for the sectorwhich guarantees “efficient supervision” and safeguards “global and US financial stability.”

In parallel, it instructs the Secretary of the Treasury to prepare a report “on the future of money and payment systems”now considered a matter of national interest for the US, as well as the promotion of “equitable access to secure and affordable financial services”.

Administration officials explained to the press that based on the president’s order, the Treasury Department, the Commerce Department and other executive agencies will analyze “the future of money” and the role of cryptocurrencies.

In addition, they specified that one of the key measures is to study the technological infrastructure necessary for a possible electronic version of the dollar in the face of the growing use of digital currencies and their impact on the traditional financial market.

Unsupervised, the explosive growth of cryptocurrency use is a risk for Americans and for the stability of our businesses, our financial system and our national security, considered the White House.

So far several nations, including China, develop digital versions of their currencies, and that leads the US to worry about the possible loss of the hegemony of the dollar, warn experts in the field.

The approach of the US government to cryptocurrencies increased after Washington and its allies imposed sanctions on Russia for its military operation in Ukraine, and consider that Moscow could circumvent the restrictions with the use of cryptocurrencies, notes the Bloomberg agency.

(With information from Russia Today and agencies) 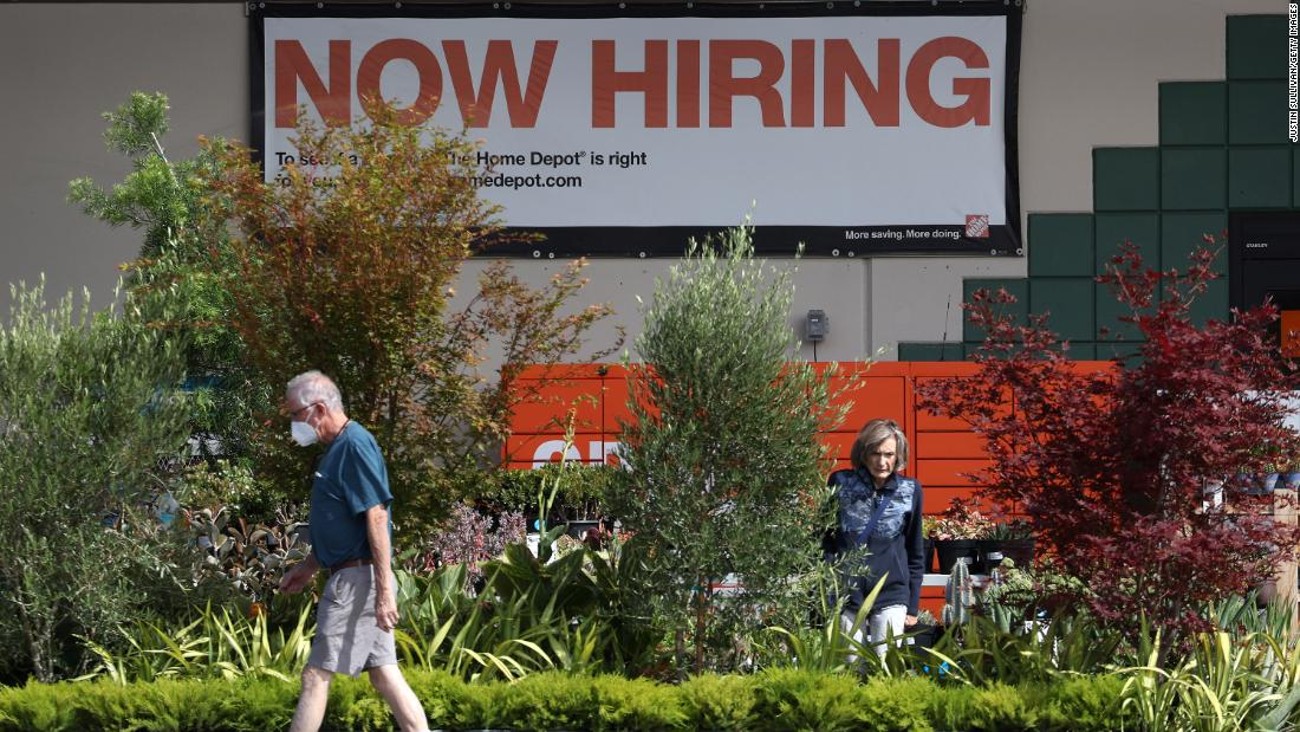 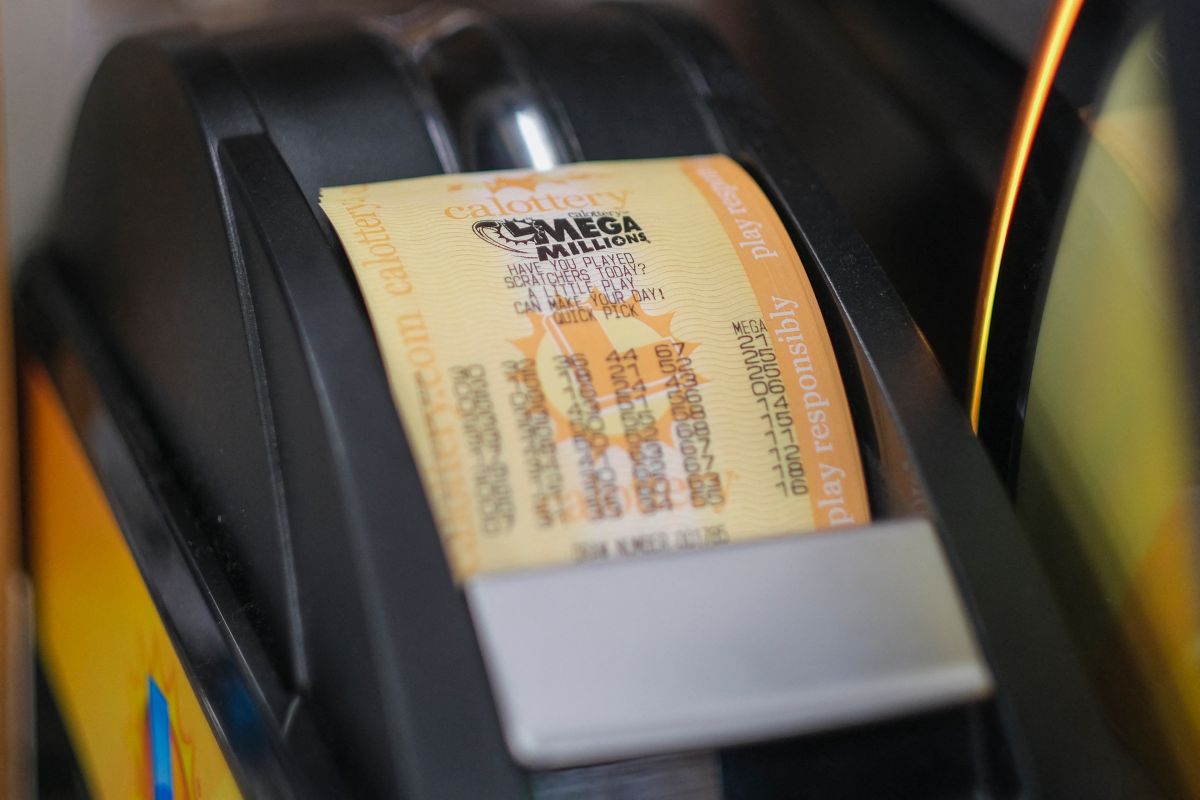