They don’t just buy luxury cars and extravagant villas. With millionaire earnings, some VIPs decide to do their part to save the world by investing in green and eco startups. A real craze that is infecting more and more celebrities. Among these, there are also some veterans of green funding, such as Leonardo Di Caprio who recently invested in in vitro meat, different from vegetable meat because it is made by cultivating cells taken from animals. The goal of the startup is to reduce intensive farming, a source of pollution, Di Caprio’s goal is to do something to revive the fortunes of the planet. And he is not the only one embarking on this ambitious project.

The actor, who has never made any secret of his commitment to the environment and his fight against climate change, participated in the last round of financing of two startups in the sector, the Dutch Mosa Meat and the Israeli Aleph Farms, which raised about $ 100 million on the market. The possibility of eating “real meat” without having to slaughter animals and to combat polluting emissions from intensive farming is increasingly affecting investment funds and individual sponsors. Cultivated meat business is estimated to reach $ 25 billion by 2030: Cultivated beef production is expected to reduce climate impact by 92%, air pollution by 93%, use 95% less of soil and 78% less water than industrial beef production.

That of Leonardo Di Caprio, who over the years has financed several startups such as Kingo, an off-grid solar energy company in Guatemala, offers solar energy to 1.2 billion people around the world, or Aspiration, which offers a ‘spend and sparta ‘which provides 100% fossil fuel-free deposits, as well as a 2% annual yield, is the exemplary case where the company’s mission and the financier’s or sponsor’s goals meet. But the actor is not the only one who has the mania to invest to help out the environment.

Meghan Markle, actress and wife of Prince of England Harry, for example, has invested in Clevr Blends, a Santa Barbara, California-based startup that is developing oat-based alternatives to cow’s milk. Host Oprah Winfrey, who owns several agricultural businesses between California and Hawaii, has invested together with singer Katy Perry in Apeel Sciences, another startup that has developed a food film to be applied to fruit to increase its shelf life. shelf life in the supermarket. Avocados, apples, lemons deteriorate quickly and are therefore easily thrown away: the idea was born precisely to combat the phenomenon of “food waste”. Tennis player Serena Williams and rapper Jay-Z have instead put their money in Impossible Food, a company now listed on the stock exchange that produces vegetable meat and whose hamburgers have now become very famous, not only in the United States. Jaden Smith, son of the famous Will, instead launched into Just Water, an eco-friendly water that is collected from a source in Glen Falls, in the state of New York, and bottled with a highly sustainable packaging made of paper, plastic vegetable origin and aluminum. The idea is to use only the water that is produced in excess (compared to the needs of the local community from where it flows).

Fortune, in an article titled “Here’s what it’s like when Meghan, the Duchess of Sussex, invests in your startup”, explains what the “power” a VIP exerts when investing in a startup can be. Since the former Duchess of Sussex has invested in Clevr Blends, different, new categories of people have begun to take an interest in the product, including school teachers, mothers, shift workers. “Meghan doesn’t support the brand in a traditional way, but she makes media appearances or participates in sponsored posts. Simply having Meghan as an investor is enough to change the entire trajectory of the company, ”the piece reads.

The trend of investments in startups by Hollywood stars is nothing new. Already in 2012, several VIPs showed off their investments, especially in the technological field. The king is Ashton Kutcher, who did not hold back when it was time to “drop” money for some platforms, such as AirBnb, Foursquare, Flipboard and Path, in many of which he also acted as advisor. Also noteworthy is the move by Bono Vox, who with his company Elevation Partners had acquired 1.5% of Facebook in 2009 for a figure of 130 million pounds. Lady Gaga also did her part, becoming the majority shareholder of BackPlane, an online network created by her manager Troy Carter. Kanye West has instead invested 7.5 million dollars in the startup Turntable.fm, a platform with millions of users and as many songs shared every day. But what is at the origin of this mania? If companies inevitably gain by receiving a “boost” of visibility from the VIP on duty, the VIP on duty can hope to see their efforts repaid, in the event that the application in question or the startup were successful.

Even in Italy there are those who invest in eco. Renzo Rosso, founder of the Diesel brand and president of the OTB fashion group, through the Red Circle vehicle, invested at the beginning of the year in Cortilia, the grocery platform that sells food from a selected group of farmers and agri-food companies to consumers of large city ​​in Northern Italy. Cortilia had a turnover of 33 million euros in the 12 months of the pandemic and recorded a growth of + 175%. At the beginning of 2021 it closed a new round of investments of 34 million euros, subscribed by the existing shareholders and by Red Circle Investments. Renzo Rosso has also joined the board of the company. 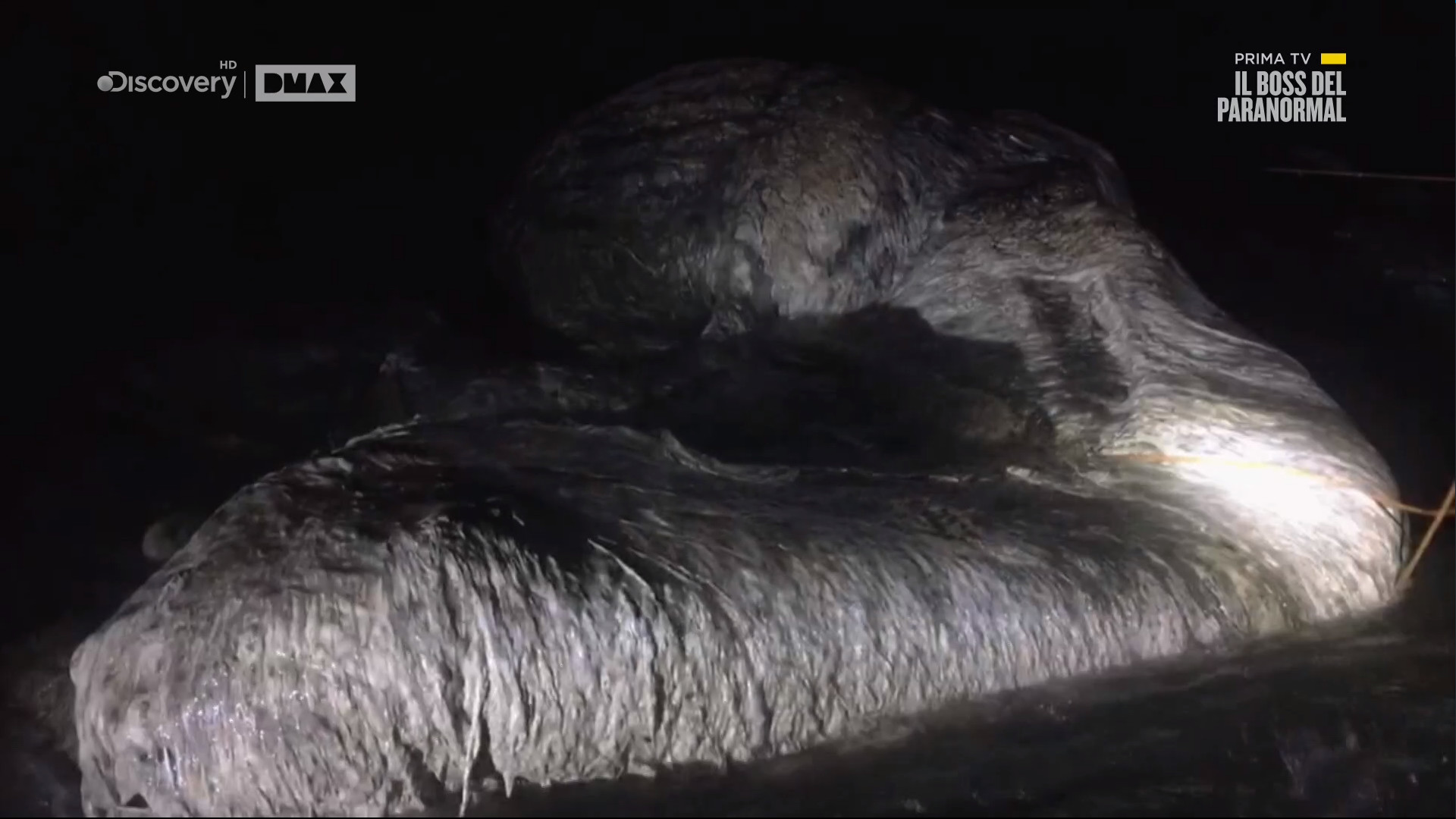 The Boss of Paranormal 2021, episodes, previews, when on air, Dmax 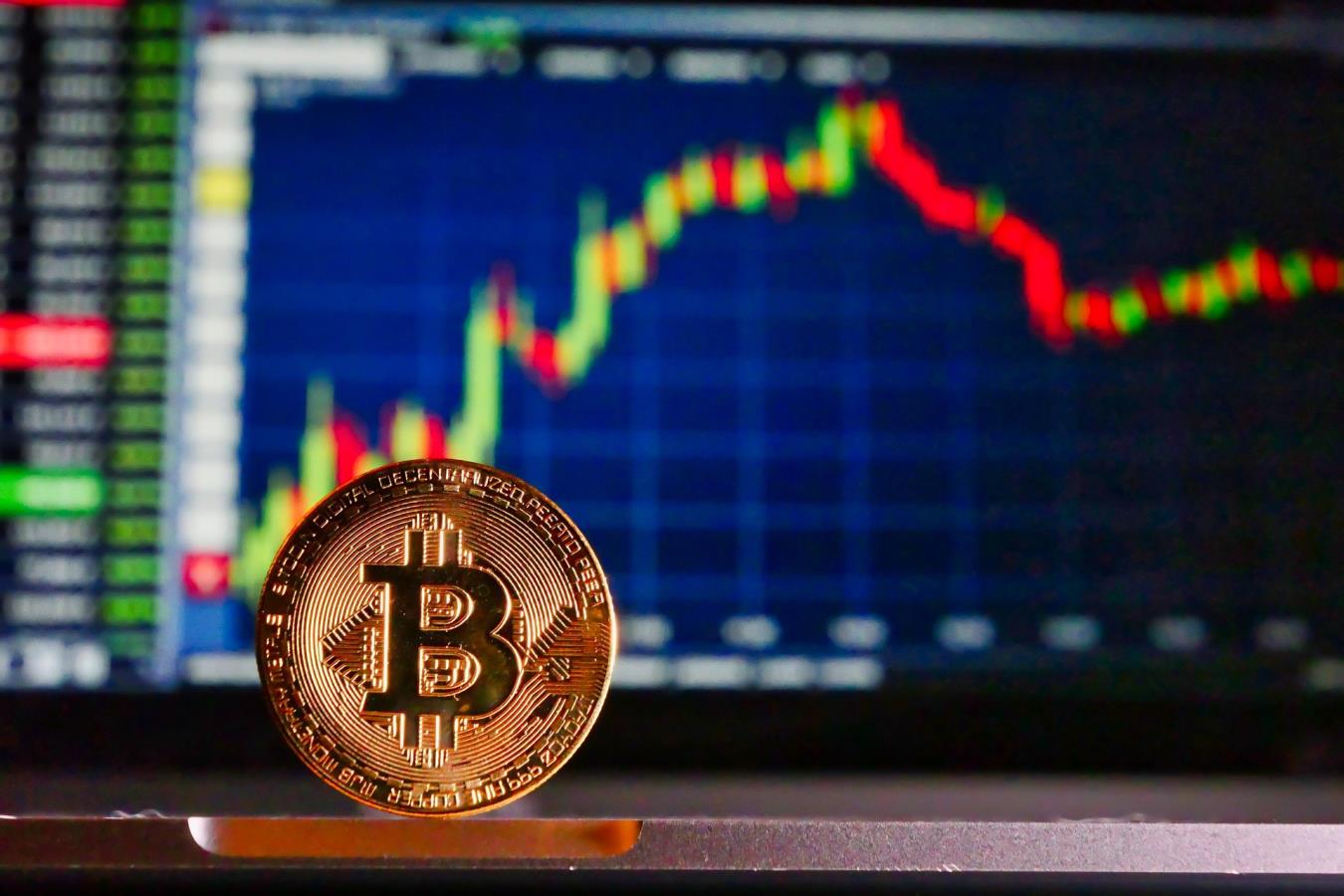 Bitcoin ETF: 3 disadvantages of having it in your wallet

Jacquemus debuts in beauty with Puig