The trial between Johnny Depp and Amber Hearddespite being in recess until next Monday, May 16, continues to cause controversy in the world of Hollywood entertainment.

During her time on the stand, Amber Heard detailed the constant episodes of violence that she was a victim of in her marriage to Johnny Depp and revealed one incident in particular, where the actor hit her so hard that it left her lip bloody.

“I was in his loft, and we were in the kitchen living room area and he hit me from behind. He wears a lot of rings and I remember feeling like my lip got between my teeth, and he stained the wall with blood, ”the actress described.

The 36-year-old actress took a photograph as proof of this attack, in which he is seen with blood on his lip and a mysterious message written on a piece of paper.

Also read: Amber Heard: Recordings show that the actress did not plagiarize the script of a movie in the trial with Johnny Depp

This controversial image was published by the site TMZwhich caused them to generate divided opinions on the alleged blow that Johnny Depp would have given his then partner.

The photograph of Amber Heard with a bloody lip wanted to be presented during the trial as evidence of the constant abuse by the protagonist of Pirates of the Caribbean.

Nevertheless, Johnny Depp’s lawyers objected, claiming that it was not presented during the discovery phase of the case, so the judge denied their introduction as evidence at trial.

Johnny Depp’s legal team, through an interview with TMZHe reported that This photograph is from 2012, a date that does not correspond to the statements about the alleged attackwhich would have been made a year after this image was taken.

It may interest you: Amber Heard: what is the estimated fortune of the actress and how much money did she earn after her divorce with Johnny Depp

However, Amber Heard’s lawyers They reiterated the veracity of this photo and indicated that Johnny Depp is doing everything possible to avoid the publication of evidence against him.

“Depp’s panic-stricken team is fighting tooth and nail to prevent compelling evidence and photos like this from being produced. They continue with their losing strategy: distract the jury and demonize the defendant,” Heard’s legal team said. 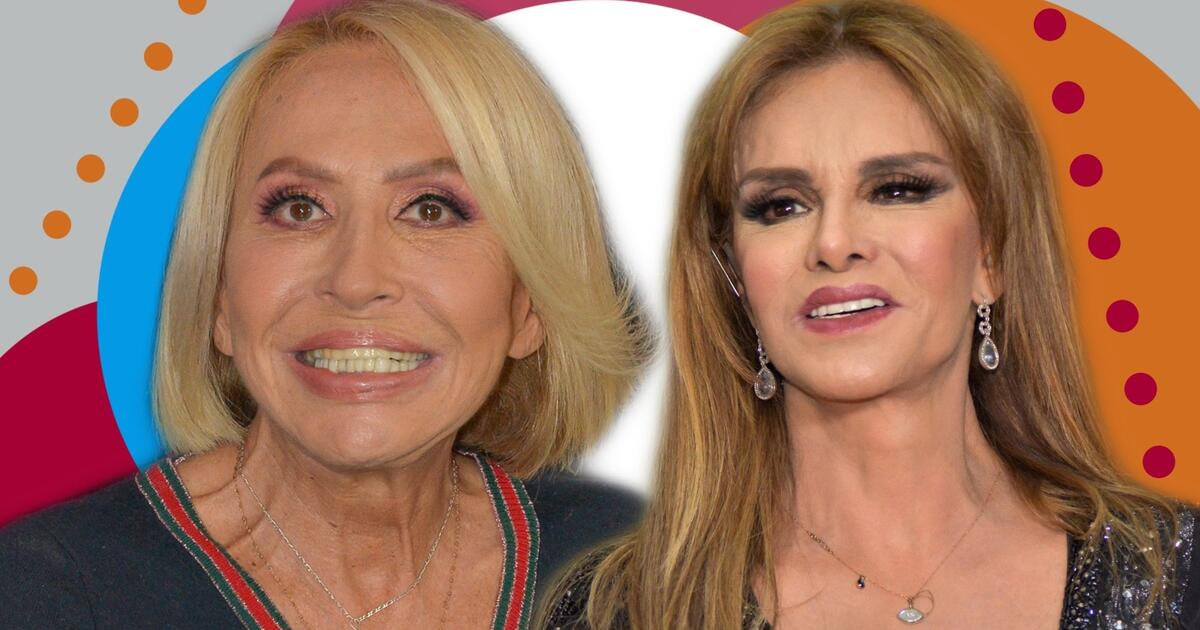 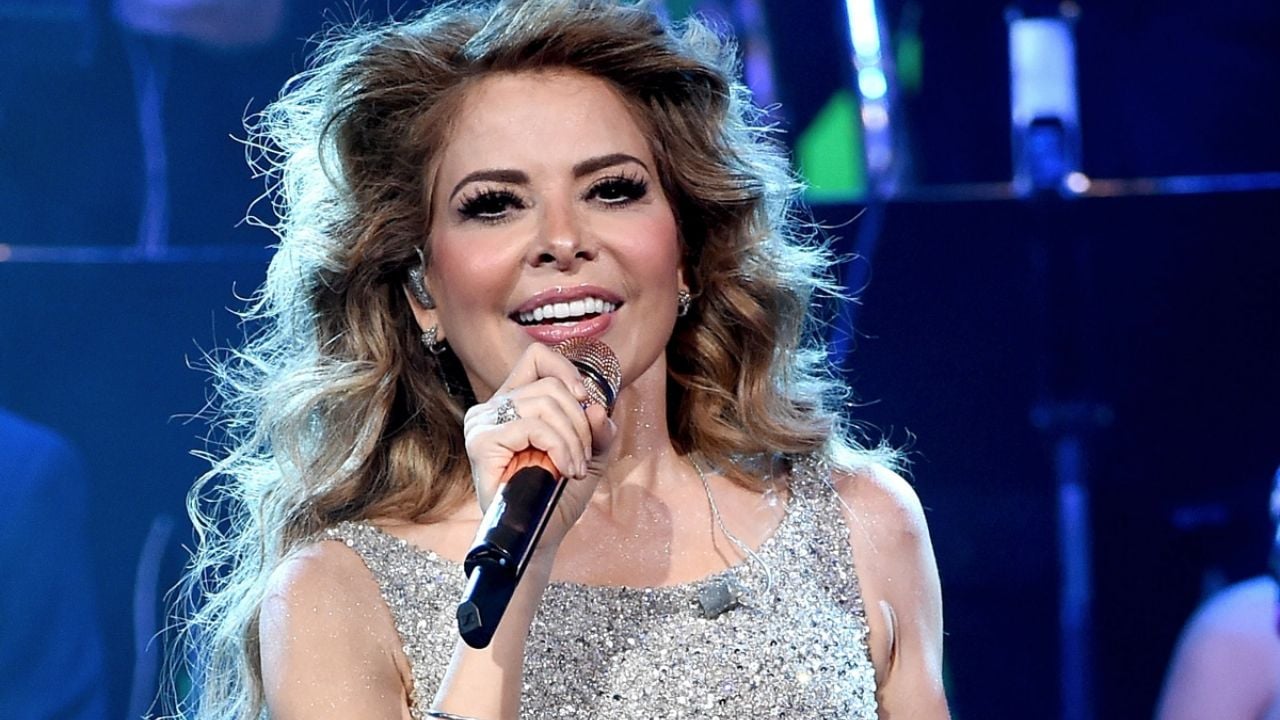 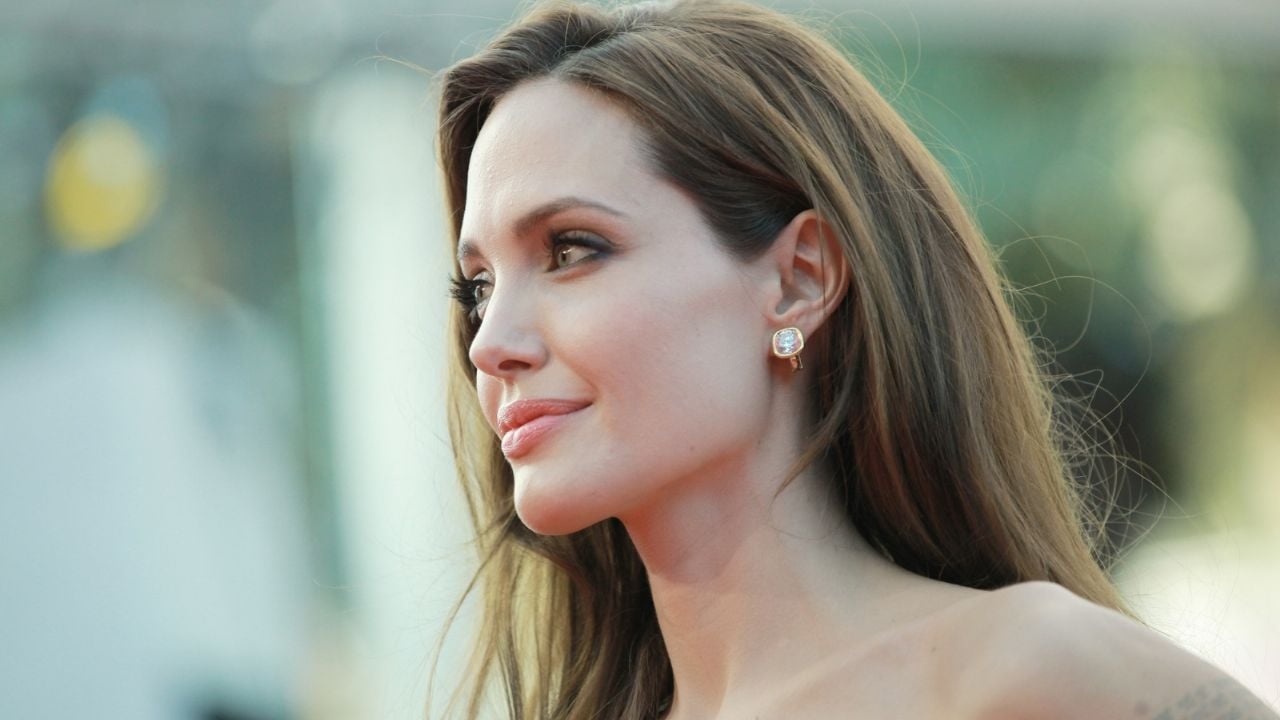