The story of the collapse of FTX could be from a Netflix plot, where one of the most striking things in the story is not only the deceit, but the excesses. The world media have shown surprise at the 19 properties valued at more than 121 million dollars that the company owned by Sam Bankman-Fried, the co-founder of FTX, captured and called to trial on bail for fraud for the collapse of that cryptocurrency exchange platform.

On December 22, Judge Gabriel Gorenstein issued the ruling during the arraignment hearing against Bankman-Fried in a Manhattan federal court following his extradition from the Bahamas. Bankman-Fried, who recently claimed he only had $100,000 left in the bank, will have to live at his parents’ home in Palo Alto, California, the judge ruled.

Under the agreement, the 30-year-old former billionaire, once touted as a possible future Warren Buffett, will be subject to electronic monitoring.

FTX and its trading house, Alameda Research, went bankrupt last month after being a virtual trading business that was once valued by the market at $32 billion.

Prosecutors allege that Bankman-Fried misled investors and misused funds belonging to clients of FTX and Alameda Research. The businessman was charged with eight counts, including conspiracy, wire fraud, money laundering and violations of the electoral financing law.

But beyond the corporate network that led him to be required by Uncle Sam, the way in which the businessman gradually seized the best properties in the Bahamas has left investigators stunned. “They bought the Bahamas in an amazing way,” a source told the Daily Mail for a report on that subject.

The newspaper shows the luxuries that were purchased with the money of hundreds of unsuspecting people who gave up their savings to invest in cryptocurrencies. One of them is a penthhouse valued at 30 million dollars, dozens of condominiums around the island and a vast piece of land on which it was planned to build the company’s headquarters in Nassau.

The penthouse, for example, was featured in a Reuters article. It’s in Albany Bahamas, a resort where Tiger Woods holds a tournament every year. It has six rooms and was shared by nine company colleagues.

One of them was Caroline Ellison, the Bankman-Fried couple, Math genius who is also in the crosshairs of authorities for his role in the company.

The property has two private elevators, a terrace, bar, jacuzzi and spa. In that same place, the company acquired, according to the Daily Mail, six condos. Justin Timberlake also has a home there.

See the Daily Mail video of the apartment:

US law enforcement authorities transferred Bankman-Fried to New York, where prosecutors say two of his associates have pleaded guilty to charges related to the company’s collapse.

They could both be collaborating with the government, which means they could frame Sam Bankman-Fried. They are Caroline Ellison, former head of Alameda Research, and Gary Wang, co-founder of FTX, charged “in connection with their role in the fraud that contributed to the collapse” of the platform, Manhattan US Attorney Damian Williams said, without elaborating.

According to The Wall Street Journal, both were charged with fraud, while only Ellison was charged with conspiracy to commit a crime. Separately, the US stock market regulator, the SEC, and the Commodity Futures Trading Commission (CFTC) announced Wednesday that they had filed civil lawsuits against Ellison and Wang and that the two were cooperating, which should lead to lighter penalties.

The CFTC estimates that $8 billion in funds were embezzled from FTX client accounts. After its founding in 2019, FTX grew spectacularly to become a leading player in the world of cryptocurrencies. Bankman-Fried graced the covers of finance and technology magazines, such as fortune comparing him to Buffett, and attracted large investments from prominent fund managers and venture capitalists.

But it all came crashing down dramatically in November when a media report said the balance of Alameda relied heavily on a token created by FTX with no standalone value, exposing that the Bankman-Fried companies were interrelated. The businessman was arrested at his Nassau apartment on December 12 at the request of the United States.

A permanent resident of the Bahamas, he spent nine days in jail, weighing his options before telling the Nassau magistrate court on Wednesday that he would not fight extradition. Price of the dollar today Monday, peso begins with depreciation 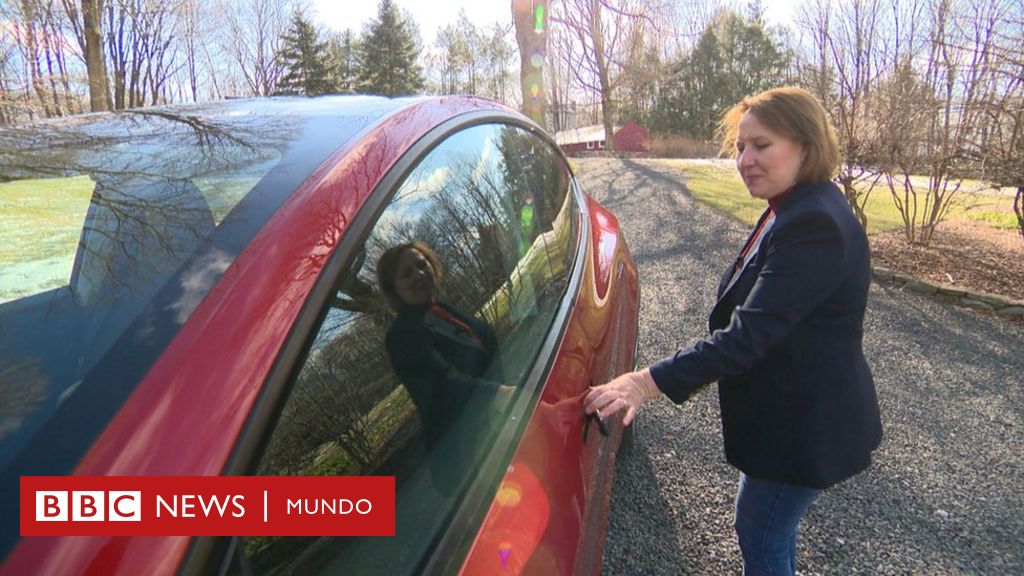 “Elon Musk makes me feel ashamed to drive my Tesla”