(CNN) The National Football League (NFL) announced Thursday that the previously suspended Week 17 game between the Buffalo Bills and the Cincinnati Bengals will not resume.

Monday’s game was called off in the first quarter when Bills safety Damar Hamlin went into cardiac arrest shortly after making a tackle on Bengals wide receiver Tee Higgins.

Hamlin was transported to the University of Cincinnati Medical Center, where he remains on a ventilator, but is awake and has been able to communicate by nodding and writing.

NFL commissioner Roger Goodell informed all clubs of his decision Thursday after contacting the leaders of the Bills, Bengals and the NFL Players Association, according to the news release.

“This has been a very difficult week,” Goodell said in a statement. “We continue to focus on Damar Hamlin’s recovery and are encouraged by the improvements in her condition, as well as the outpouring of support and care for Damar and her family across the country. We are also incredibly grateful for the incredible work of the medical staff and congratulate each and every one of them.”

This is how Damar Hamlin was in high school, according to his coach 3:17

Among the factors considered in calling off the game were that the result had no effect on the teams qualified for the playoffs. Furthermore, deciding to play the game would have forced the league to postpone the start of the playoffs by a week. Lastly, the league said that making the decision before week 18 allowed all clubs to know their playoff chances before their final game of the regular season.

The NFL will hold a special league meeting Friday for clubs to consider two AFC playoff resolutions that arose because of the cancellation, on Goodell’s recommendation and approved by the Competition Committee.

Clubs will vote on whether the AFC Championship game is played at a neutral site, if the participating teams played an unequal number of games and both could have been the number one seed, according to the news release.

“In considering the football schedule, our principles have been to limit disruption to the league and minimize competitive inequalities,” Goodell said. “I recognize that there is no perfect solution. The proposal we are asking ownership to consider, however, addresses the larger potential equity issues created by the difficult, but necessary decision not to play the game in these extraordinary circumstances.”

No decision has been made on where the AFC Championship will be played, should it relocate. The three Hitman games are integrated into the World of Assassination gaming platform: everything you need to know about this movement 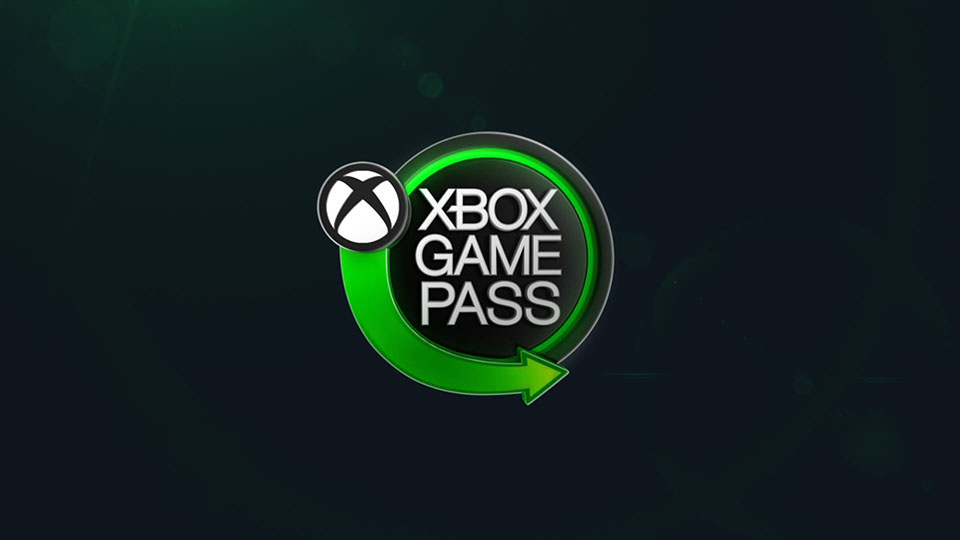 Xbox Game Pass 5 games that will blow you away 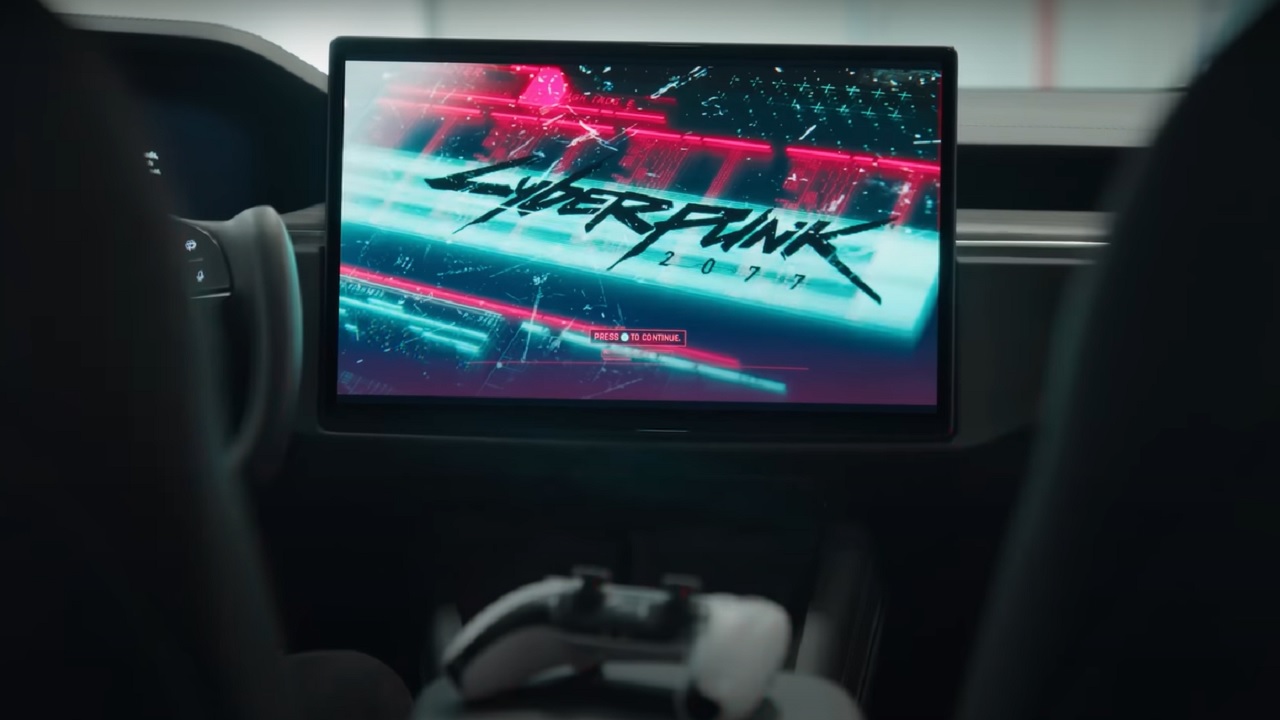