Taking advantage of the fact that we are already very close to a major international event and that it has a lot to do with the world of marketing, especially because of the companies involved and the audience they seek to reach, I will start with a question: What are the Oscars?

We could immediately say that it is an award to recognize the best of the film industry over a year granted by the Academy of Motion Picture Arts and Sciences.

But after 93 deliveries (the 94th is next March 27), we could say that it is a show, a television program, a business, an advertising platform, a reference for those who long to work in the cinema or even even a window that serves for protest (some examples, among many that have occurred, such as Marlon Brando rejecting the statuette for best actor for The Godfather as a protest against the mistreatment received by Native Americans in the film industry, sending as a representative to the native actress Sacheen Littlefeather and then, in a vengeful manner, Hollywood left her without a job and even Brando himself abandoned her to her fate Or in a more discreet way, when Natalie Portman wanted to vindicate the directors who had not received a nomination from the Academy that year wearing a cape embroidered in gold thread with the names of Lorene Scafaria, Lulu Wang, Greta Gerwig, Marielle Heller, Mati Diop, among others).

The truth is that many actors participate in this celebration: the media, brands, film distributors, companies, market research agencies, fashion designers, production companies, etc. And at the end of the road, they all have to do with the marketing industry.

And what is at stake with all these participants are their economic income, sales, advertising space and the famous (or infamous, as you want to see it) audience levels or ratings.

And it seems to be a good deal for everyone, including the Academy itself, when it invests around 44 million dollars to carry out the celebration (consider the production of the stage, the red carpet, the security of the event, the decoration, the pre and post parties, etc.) and manages to recover around 116 million. A Win-Win is called, right?

And here everyone wins, even the winners of the statuettes themselves. According to the consulting firm IBISWorld and as pointed out by Bloombergline, “a winning film will have an immediate consequence of more exhibition screens and can experience a 53.9% growth in the box office if it won the Best Film award.”

Now, on the other hand, the massive dissemination of the award is gaining strength again once the pandemic crisis has passed, or almost passed. Despite the fact that, as we know, the behavior of media consumption has been completely transformed from a few years to now.

People are used to watching streaming content without ad breaks, no matter if there are integrations or product placements, while at the awards show on TV there are 16 to 20 minutes of commercials every hour. Do your math: 3 hours of show means 1 hour of full advertising.

Unlike last year’s ceremony, which lost more than half of its regular audience, it seems that this year both the broadcaster and advertisers are more confident that people will come back to see it again.

In the US alone, powerful brands such as Rolex, Verizon, Michelob, Bombay Saphire, Capital One, Paramount+, CNN+, Corona, Disney+ (it had to be, they are the same owners of ABC), Google, Lionsgate and Pepsi with its launch of the new Nitro Pepsi, among many others, have already reserved their place to be shown on Sunday’s broadcast, despite the fact that the numbers have been down in previous years and that meant a significant decrease in advertising revenue for occupied spaces. In 2020, almost 129 million dollars were collected in advertising revenue from national TV, while in 2021 it was just over $115 million.

We will see the behavior of this year. The conditions are different: there is a greater number of theaters open, productions that have been stopped have continued, films that had postponed their release are now on view, film productions made by platforms have gained strength and “traditional” production companies are not they want to stay behind and joined the “streaming universe”.

At the end of the road, we have no choice but to enjoy this event-awards-show and review the lessons that it will leave us to all advertisers/marketers and film enthusiasts as a server. 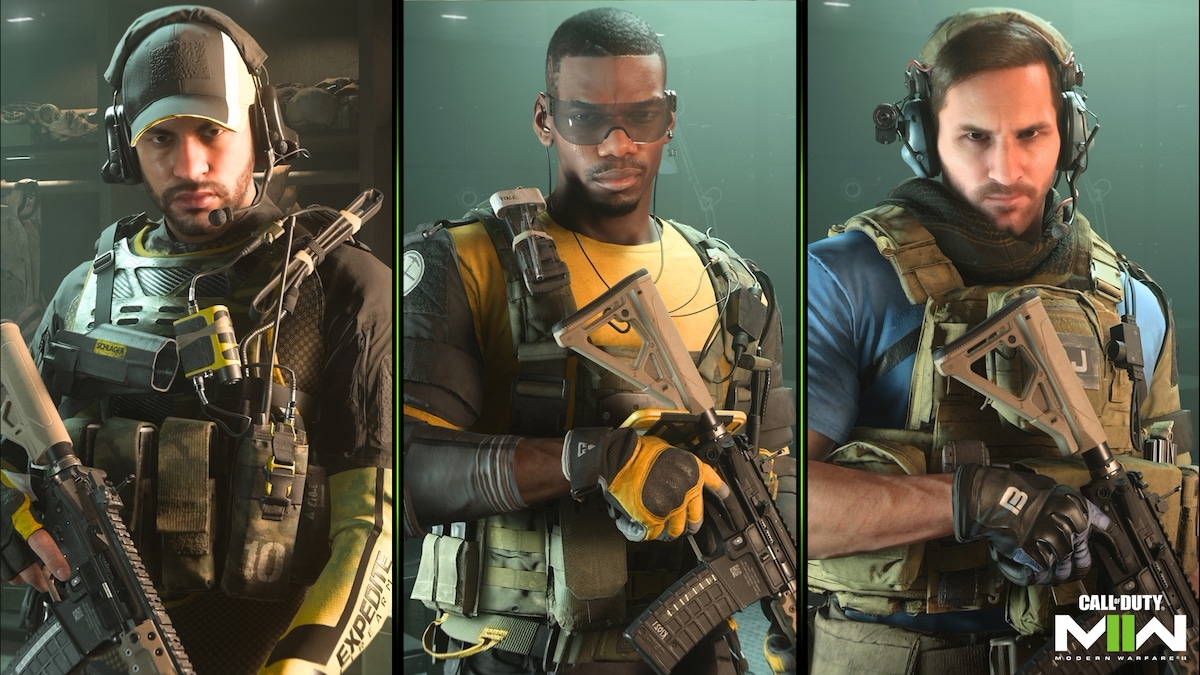 How to Get Messi, Pogba & Neymar Jr Skins in Modern Warfare 2 & Warzone 2 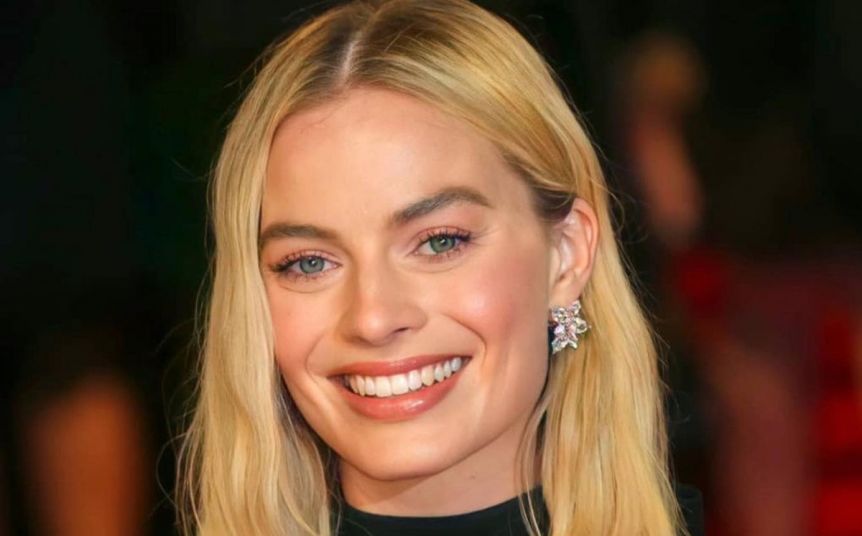