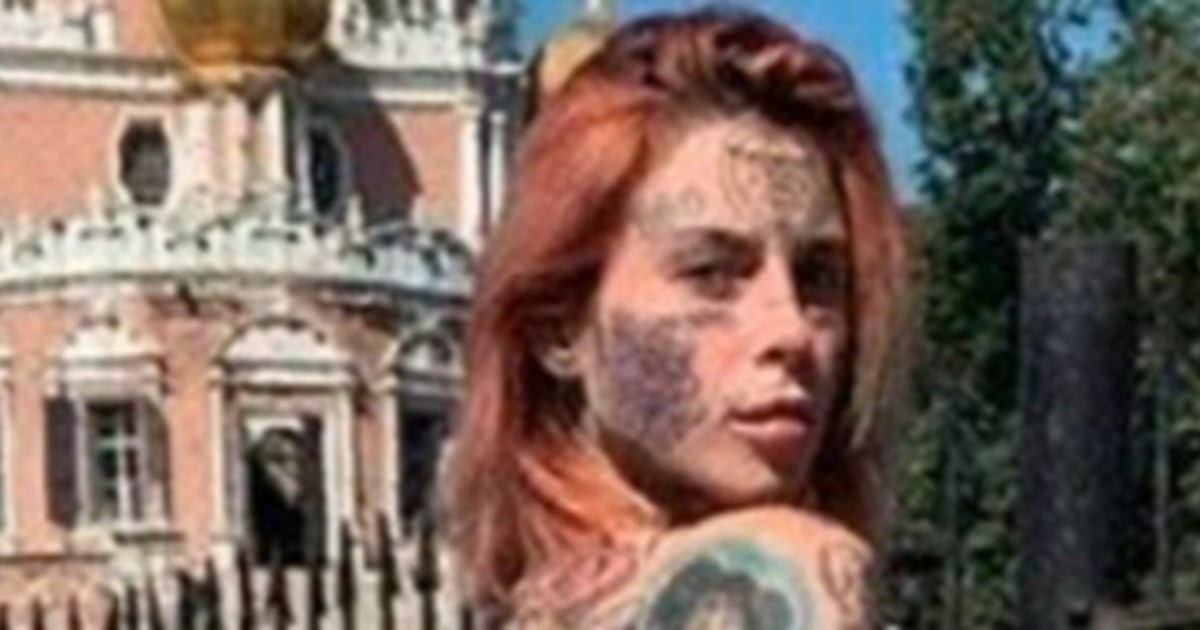 He risks jail for a photo Polina Murugina, the influencer who she posed naked in front of a church. The 24-year-old Russian girl could face a fine of over $ 4,000 or a year in prison if she is found guilty of “having insulted religious sentiments of believers. “Polina, entirely covered in tattoos, had herself immortalized without clothes in front of the Intercession of the Blessed Virgin Mary in Moscow, making the shot go viral in no time at all.

After the police report, Polina deleted the Instagram profile where the image was posted. But this may not be enough, because a law passed in Russia in 2013 criminalizes what are deemed “insults to the feelings of religious believers”. The green light had followed one of the many performances by Pussy Riot, a Russian punk rock and feminist collective that over time has undertaken several sensational battles against the Kremlin, in the central cathedral of Moscow.

Before Polina, a couple was arrested. The two influencers, Ruslani Talabjon And Anastasia Chistova, they caused scandal with a photo of her wearing a police jacket and faking a sexual act while squatting in front of him. All in front of the iconic cathedral in Red Square. Ruslani and Anastasia were arrested by the authorities for 10 days and had to pay a fine of 5 thousand rubles. The list of accused for these crimes is long and includes the model’s name among the names Lila Bunny, who allegedly received death threats after a video was released showing himself shirtless outside the same cathedral.